TRAFFIC jams have been made worse on dozens of major roads by a project designed to tackle bottlenecks, Highways England has admitted.

And despite not improving the congestion situation, the scheme has cost a whopping £317million. 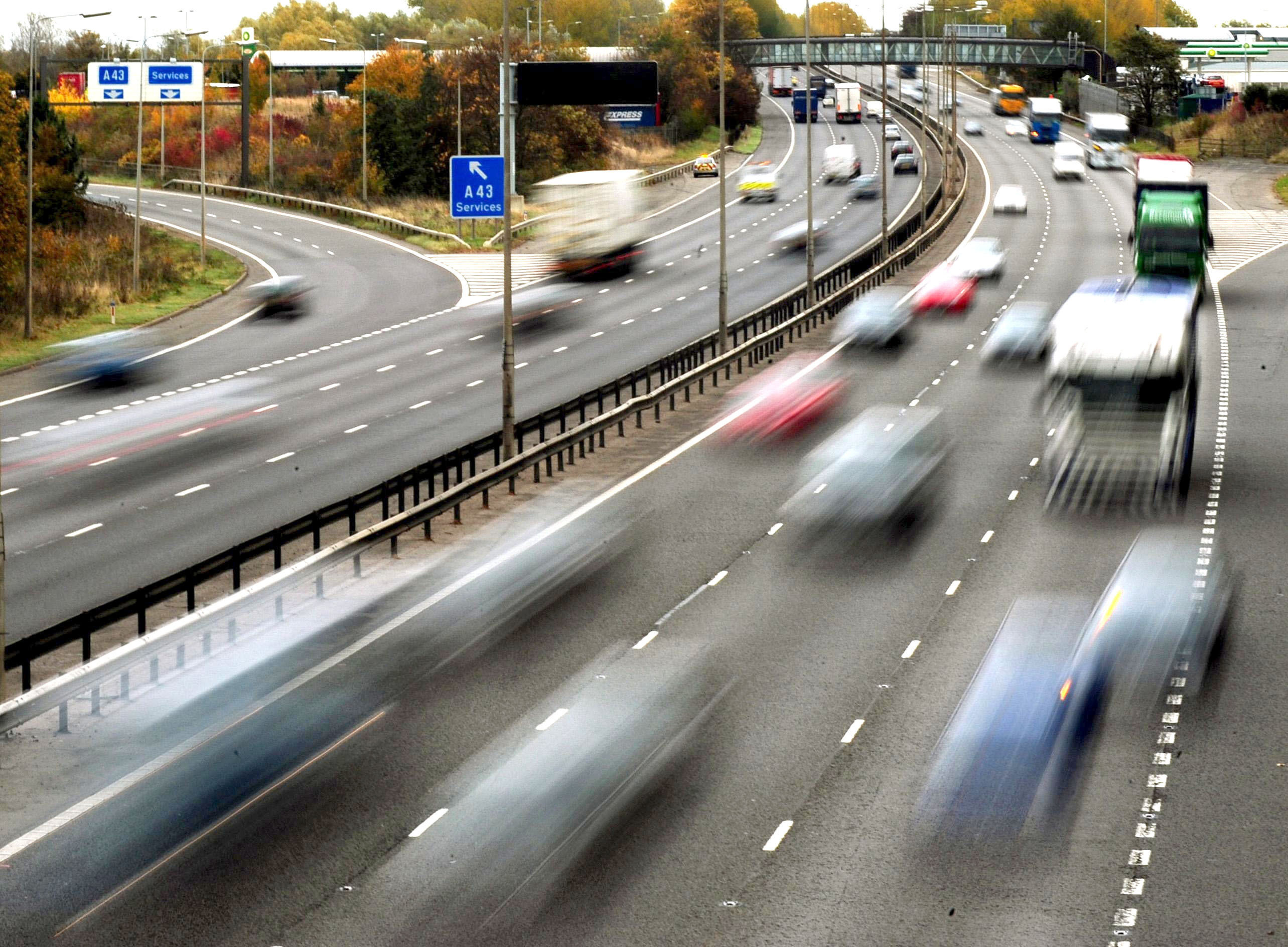 Highways England published figures in a recent report after evaluating the first-year impact of nearly half of 119 schemes designed to ease congestion and improve safety on England's motorways and major A roads.

The Government-owned company revealed the pinch point programme saw small improvements to rush hour journeys, but these were outweighed by hefty delays at other times of the day.

Overall, journey times proved longer than before the money was injected to try to reduce traffic build up.

The company believes the increased delays were largely caused by the introduction of traffic lights on motorways, which were used at 44 per cent of the congested areas. 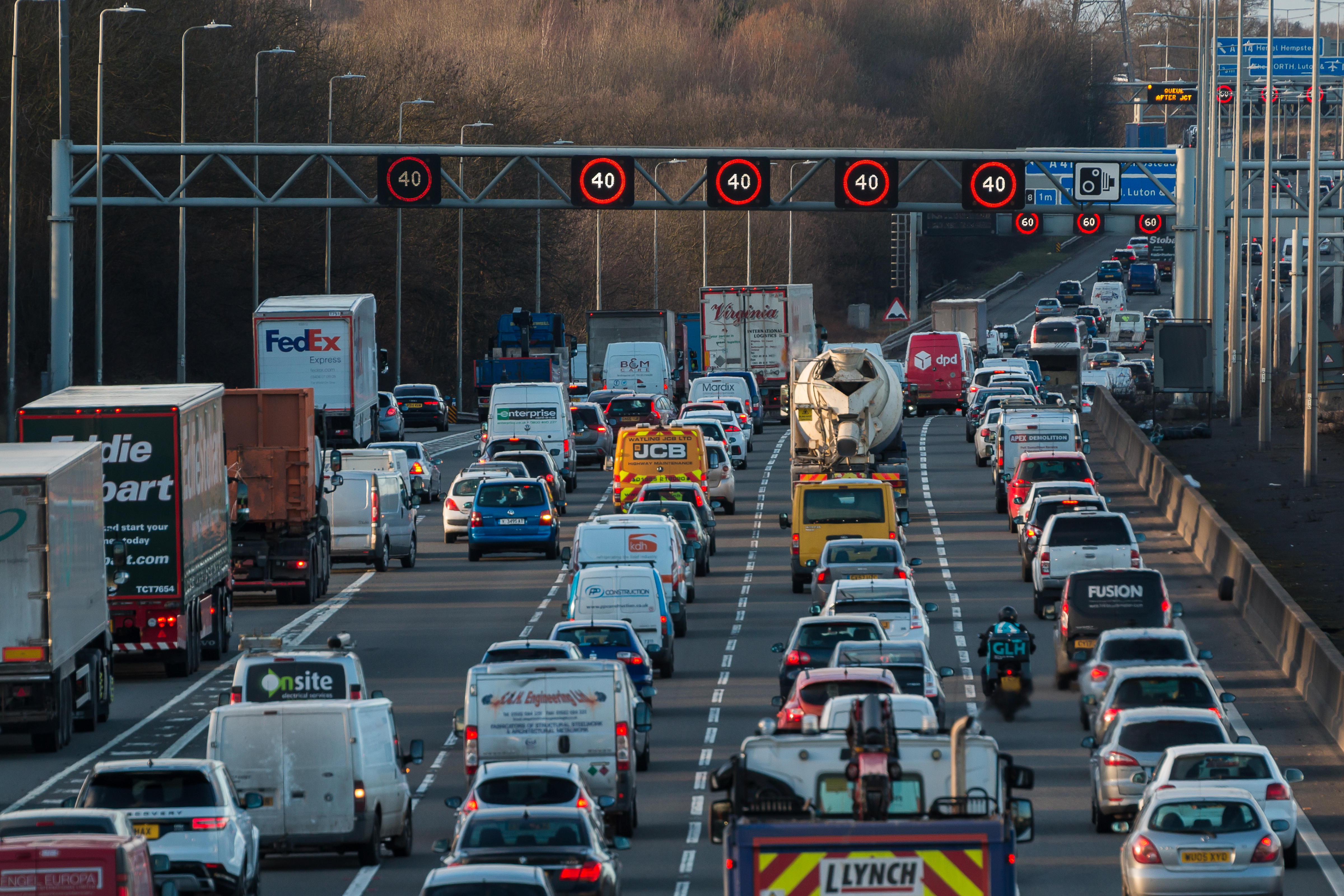 The RAC described the findings as "very disappointing".

Nearly half of the schemes with an objective to cut journey times failed to achieve that goal.

The report concluded that it must consider the impact of projects "across all 168 hours of the week, not just the 10-30 peak hours".

The pinch point programme was established in 2011 to relieve congestion, stimulate growth in local economies and improve safety.

The programme was largely delivered by Highways England's predecessor, the Highways Agency, and was completed by March 2016.

The data suggests driving along a 10-mile section of road with a 60mph limit typically took 11 minutes and 34 seconds compared with 10 minutes in free flow conditions.