Homan fires back at AOC on border 'surge': She must accept this as 'national security crisis' 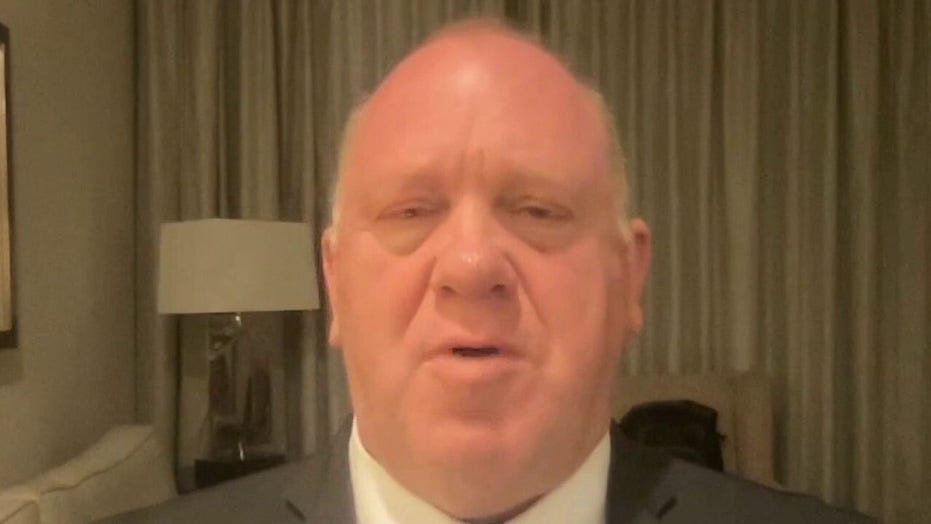 Homan fires back at AOC: She needs to accept border surge is ‘national security crisis’

Fox News contributor Tom Homan fired back at Alexandria Ocasio-Cortez for her recent criticism of the term “surge” and called on the New York congresswoman to “accept” the border crisis as a “national security” crisis. Ocasio-Cortez pushed back on the term “surge,” arguing that it sounds militaristic.

AOC: ANYONE WHO USES TERM ‘SURGE’ ABOUT BORDER CRISIS IS INVOKING A ‘MILITARISTIC FRAME’

TOM HOMAN: Well she needs to come down and talk to the men and women who put the uniform on every day and stand in that box.

BRIAN KILMEADE: She came down when Trump was president.