Homes Under the Hammer: A look at County Durham flat

Visiting a property in Sheldon, Country Durham, Homes Under the Hammer presenter Martel Maxwell said: “This is a great spot. Just a few minutes’ walk from the town centre with all its amenities, and in an area that’s dominated by terraced houses…I’m here to see this two bedroom mid-terrace which came with a guide price of £30,000 plus.”

Upon entering the property, viewers got to see the state of the property which had a small hallway at the entrance.

Martel said the living room had plenty of light with double glazing which looked relatively new.

Despite a positive start, Martel pointed out several signs of damp on the walls and the floor.

To the rear of the property was a galley-style kitchen which was quite long with plenty of cupboards. 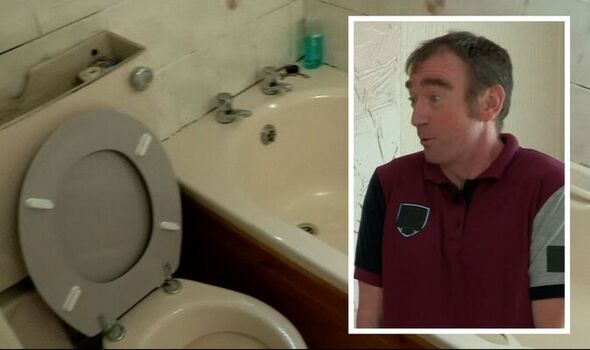 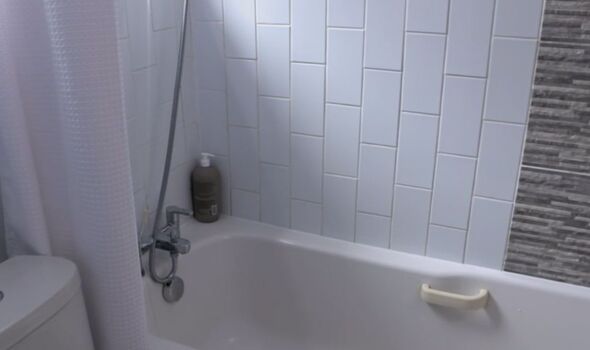 However it was dated and needed to be ripped out with a new modern one fitted.

At the end of the house was the family bathroom which was the only one in the home.

Martel added: “You might want to think about putting the bathroom upstairs but in terms of giving, this house, it’s just giving a lot.”

Upstairs there were two bedrooms which were double in size as well as a basin and units.

Who purchased the Country Durham home when it went to auction?

The lucky buyer was John, who paid £32,000 for the home. He recently gave up his job as an estate agent to start a new career in property development.

Meeting Martel at the property, John said: “I’m going to be watching a lot of internet videos to learn the skills myself and find out the pitfalls, see what works, what doesn’t work. I want to do it properly right from the start.”

John had plans to renovate the bathroom, and kitchen as well as give the house a lick of paint and new carpets. 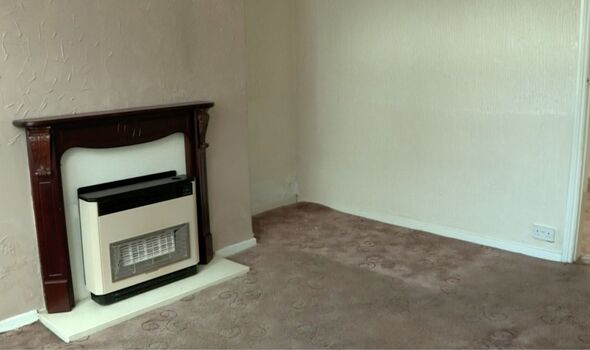 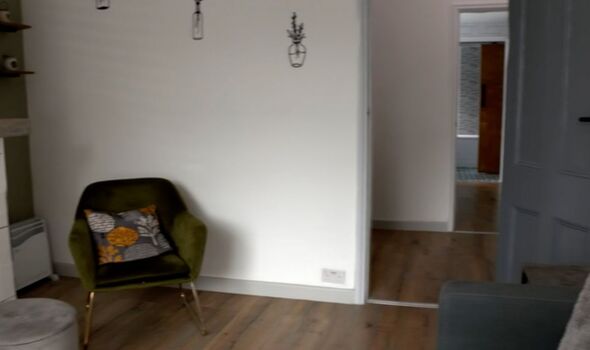 However, he didn’t want to change the layout of the home, meaning the bathroom was going to stay downstairs.

With a budget of £10,000, the homeowner had plans to get the work done in around four or five months.

Homes Under the Hammer revisited John and his home when all the work had been finished.

The kitchen had been completely renovated with new worktops, cupboards and modern appliances. 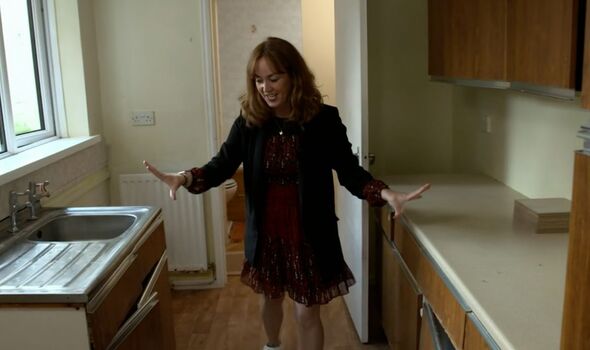 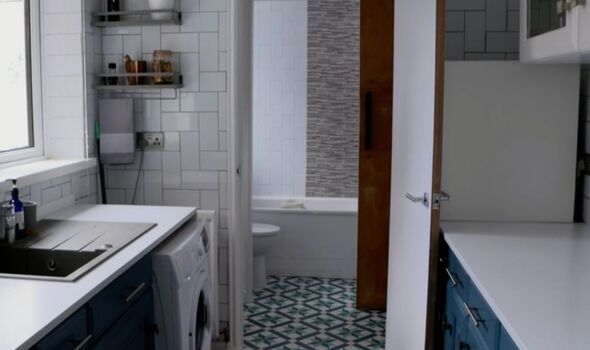 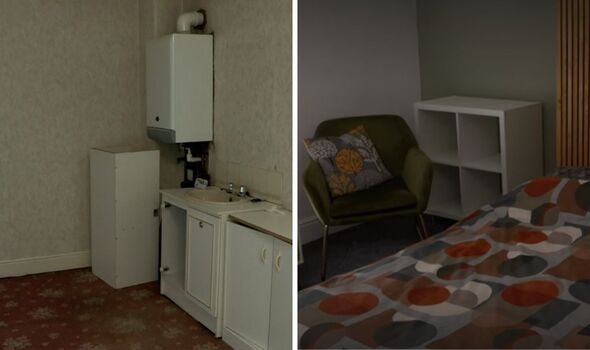 A new sleek bathroom had been fitted with white tiles and a white suite and new paint and carpet had been placed throughout.

The bedroom had been given a makeover with grey carpet and white and sage green walls.

As well as using DIY tips and tricks, John also managed to get a lot of his items from the second-hand market.

The homeowner said he purchased his kitchen cabinets for £160 second-hand and then repainted them to achieve a more modern look. John added that his bathroom cost him £35 online.

A local estate agent visited the home to see how much it would now be worth on the property market.

The expert said: “It has a lovely feel, it’s been well done, nicely decorated. The problem with the property is that it has a ground-floor bathroom and there’s no way of getting around that.

“But I think the new owner of the property has done a really good job. In the current market, I believe the resale value of this property is in the region of £55,000 to £60,000.”

Taking the upper figure of £60,000, John has managed to increase the house price by a whopping £28,000 despite not moving the bathroom.

John had planned to live in the home for the winter months before building up his property portfolio.