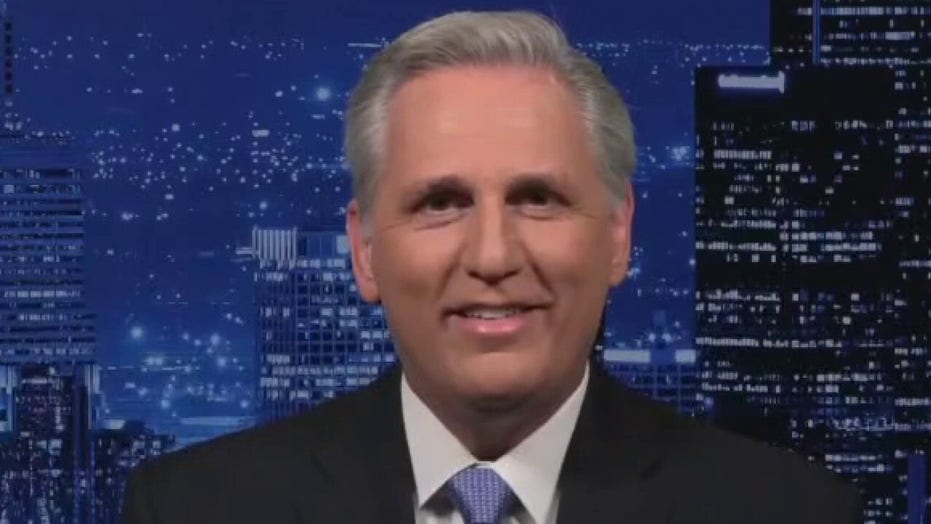 Rep. Kevin McCarthy believes Republicans will retake the House, says there’s no place for QAnon in the GOP

House Minority Leader Kevin McCarthy, R-Calif., told "Fox News @ Night" Thursday there is no room for QAnon in the GOP, challenging his Democratic colleagues to disavow things that are "unAmerican" and "wrong," including anti-Semitism.

Host Shannon Bream asked McCarthy if he is worried about Republican candidates winning primaries that support QAnon, described as a baseless conspiracy theory that Trump is trying to save the world by waging a secret campaign against enemies in the “deep state” and a child sex trafficking ring run by global elites who are satanic pedophiles and cannibals.

"Let me be very clear," McCarthy said. "There is no place for QAnon in the Republican Party. I do not support it and the candidate you talked about has denounced it."

On Wednesday, President Trump responded to a question during a White House briefing about the fringe group, and the next day White House press secretary Kayleigh McEnany told "America's Newsroom" that Trump does not support it nor has he ever mentioned it or looked into it. 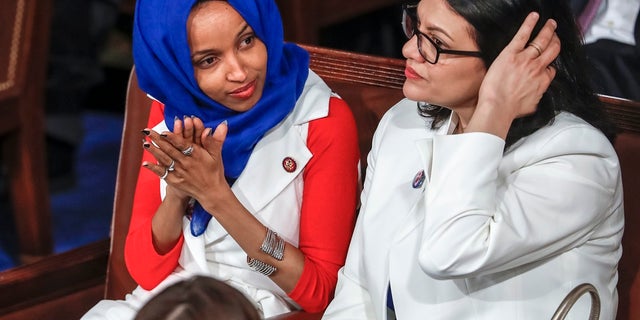 McCarthy was referring to Rep. Steve King, R-Iowa, who was removed from his committee roles last year for making a racist remark.

In addition to anti-Semitic comments, Tlaib and Omar, the latter of which has faced scrutiny for payments to her husband's firm hitting $1 million in the 2020 campaign cycle, have been accused of anti-Semitism for their efforts to spurn Israel with a Boycott, Divestment, and Sanction (BDS) resolution last year. 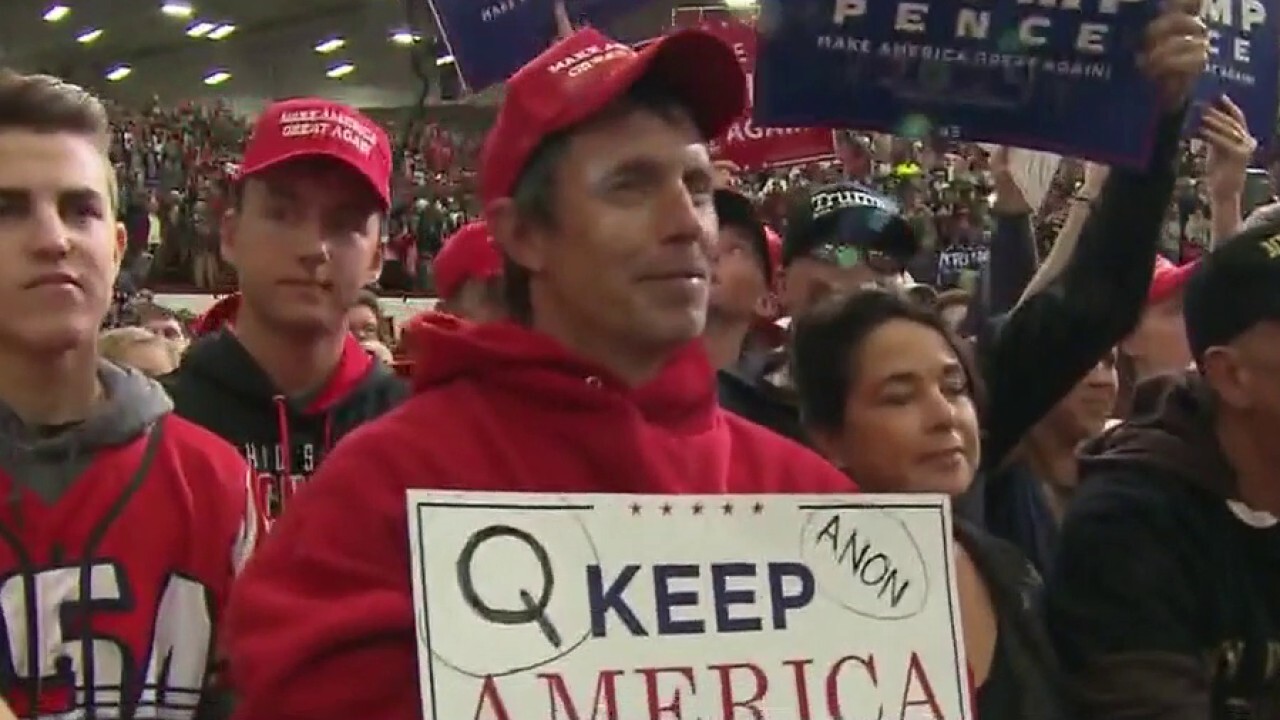 He added, "I don't think those things are right. I think the Democrats should take a lesson from the Republicans and stand up to those things that are unAmerican and are wrong."

Democratic presidential nominee Joe Biden "used to support law and order and now he's turned everything over and surrendered to the socialists," McCarthy said, "He's going to defund the police and actually raise our taxes."