NINTENDO has slashed the price of hundreds of hit Switch games as part of a bargain bonanza on its online store.

The huge sale lops up to 75 per cent off the asking price of titles including The Legend of Zelda: Breath of the Wild and Doom Eternal. 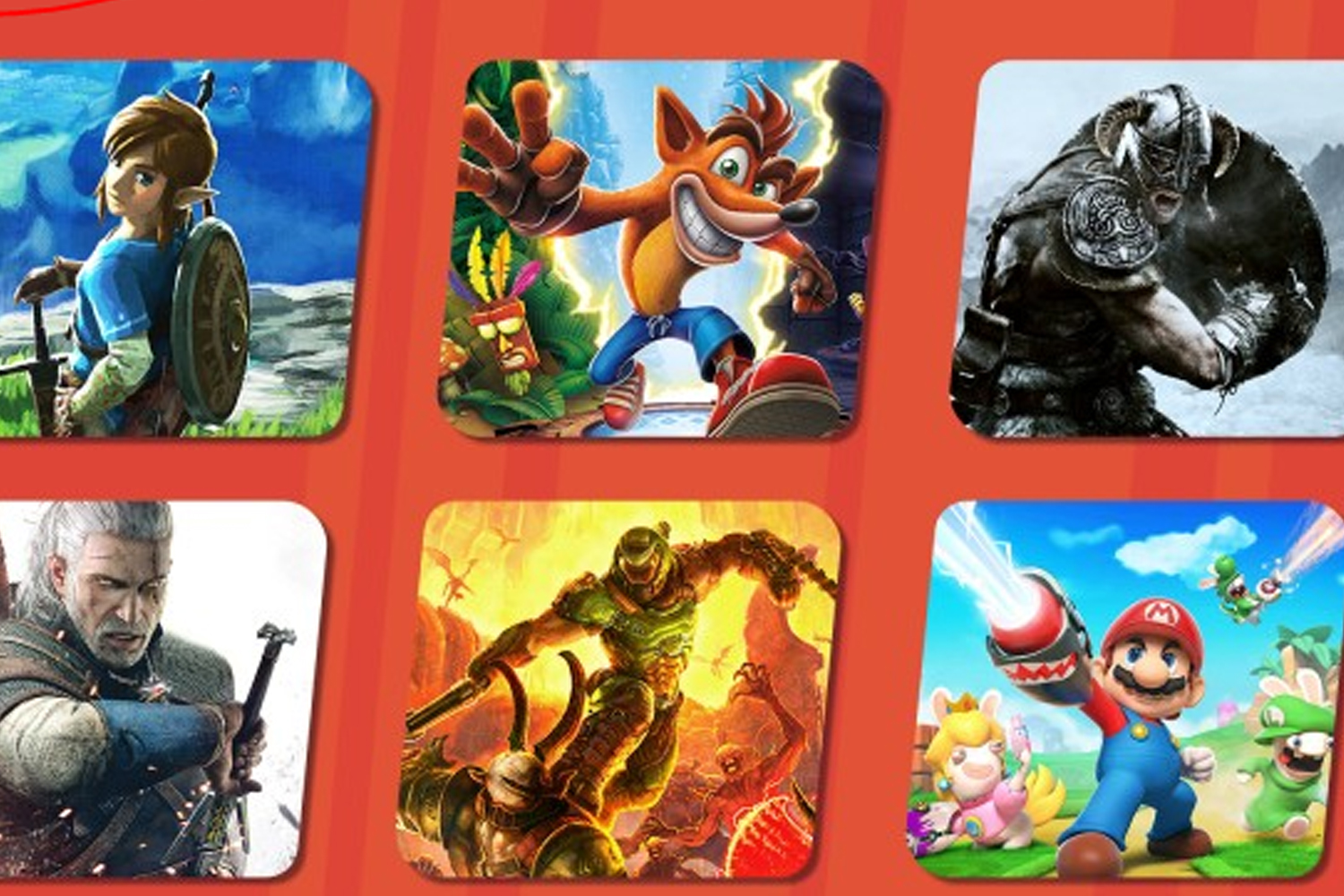 Highlights include 30 per cent off the legendary Switch title Breath of the Wild, taking its price down to just £41.99.

It's the perfect time to catch up on the open-world adventure hit ahead of the release of the hotly-anticipated sequel next year. 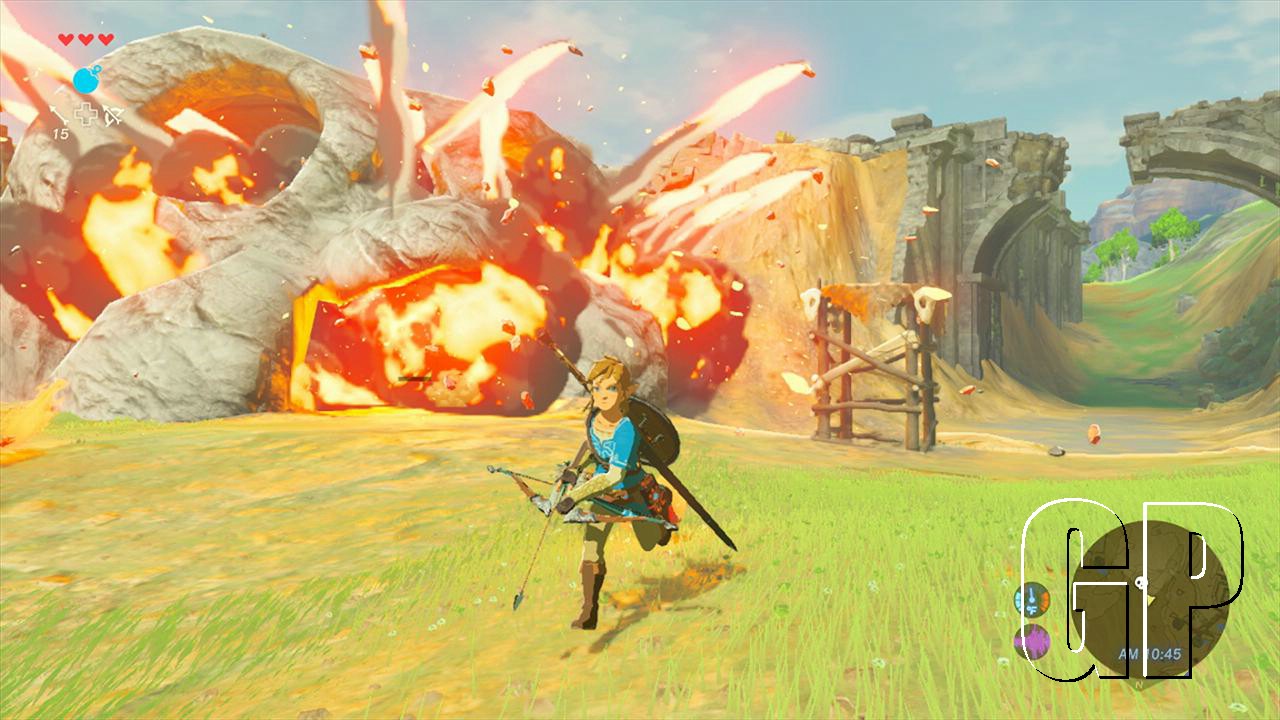 Also on offer is Ubisoft’s Mario+Rabbids: Kingdom Battle, which is available at a whopping 75 per cent discount.

That takes its price from £29.99 down to just £7.49 – an absolute steal for a game featuring Nintendo's iconic Italian plumber.

The company is working on a sequel for next year, so now's a great time to get the original under your belt if you missed it the first time around.

Other first-party releases on sale include Pikmin 3, Fire Emblem: Three Houses, and the brilliant Paper Mario: The Origami King. 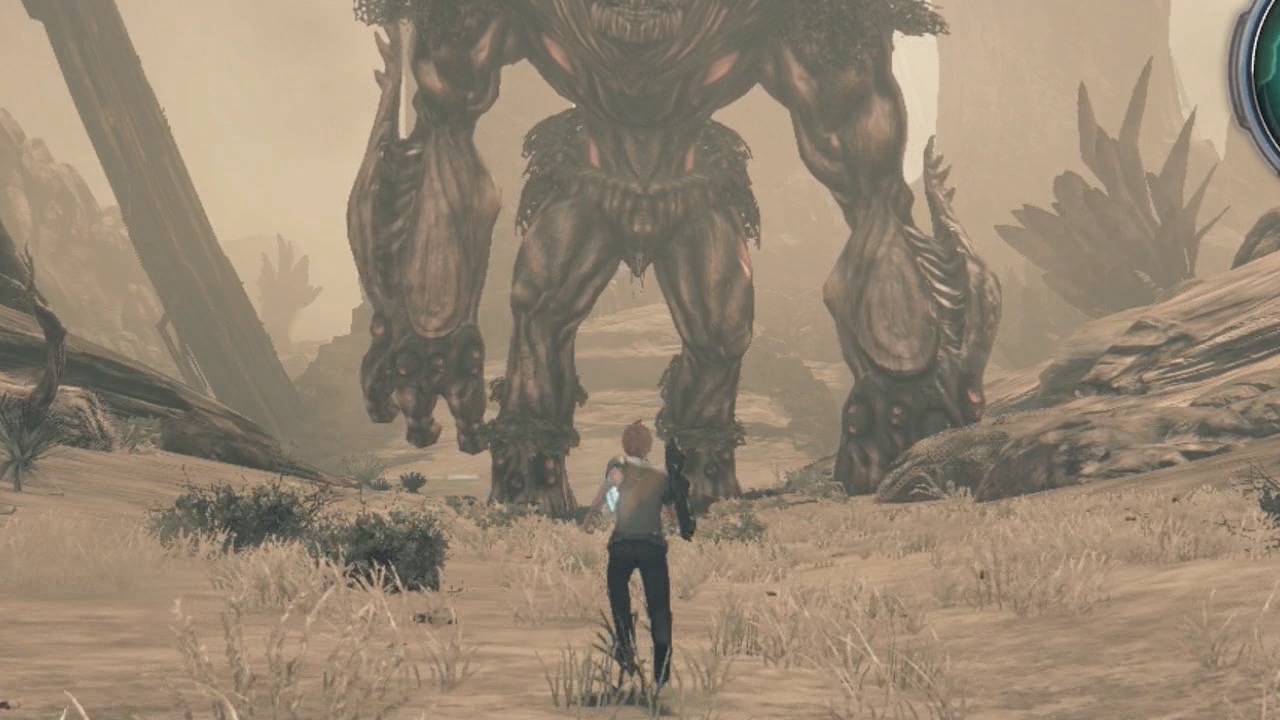 As far as third-party titles go, you can get great deals on Divinity: Original Sin 2, the Capcom Beat ‘Em Up Bundle and NBA 2K21.

Among other things, the company finally released the first full trailer of the sequel to Breath of the Wild.

The still-untitled sequel is out next year and will see players once again take control of Link on a quest to save the kingdom of Hyrule.

The 90-second clip shows Nintendo's iconic hero sprinting, gliding and jumping across the vast, open world – with a handful of new foes to battle.

It ends with the eruption of a dark and ominous force that engulfs Hyrule Castle, one of the final spots that players explored in the previous game.

It's the first that gamers have heard of the game since the Japanese tech giant unveiled a teaser trailer back at E3 2019.

Breath of the Wild launched on the Nintendo Switch four years ago and is widely considered one of the most acclaimed games of all time.