The alleged skulls of teenage girls and even babies are flogged for thousands of US dollars on private groups, an investigation found. 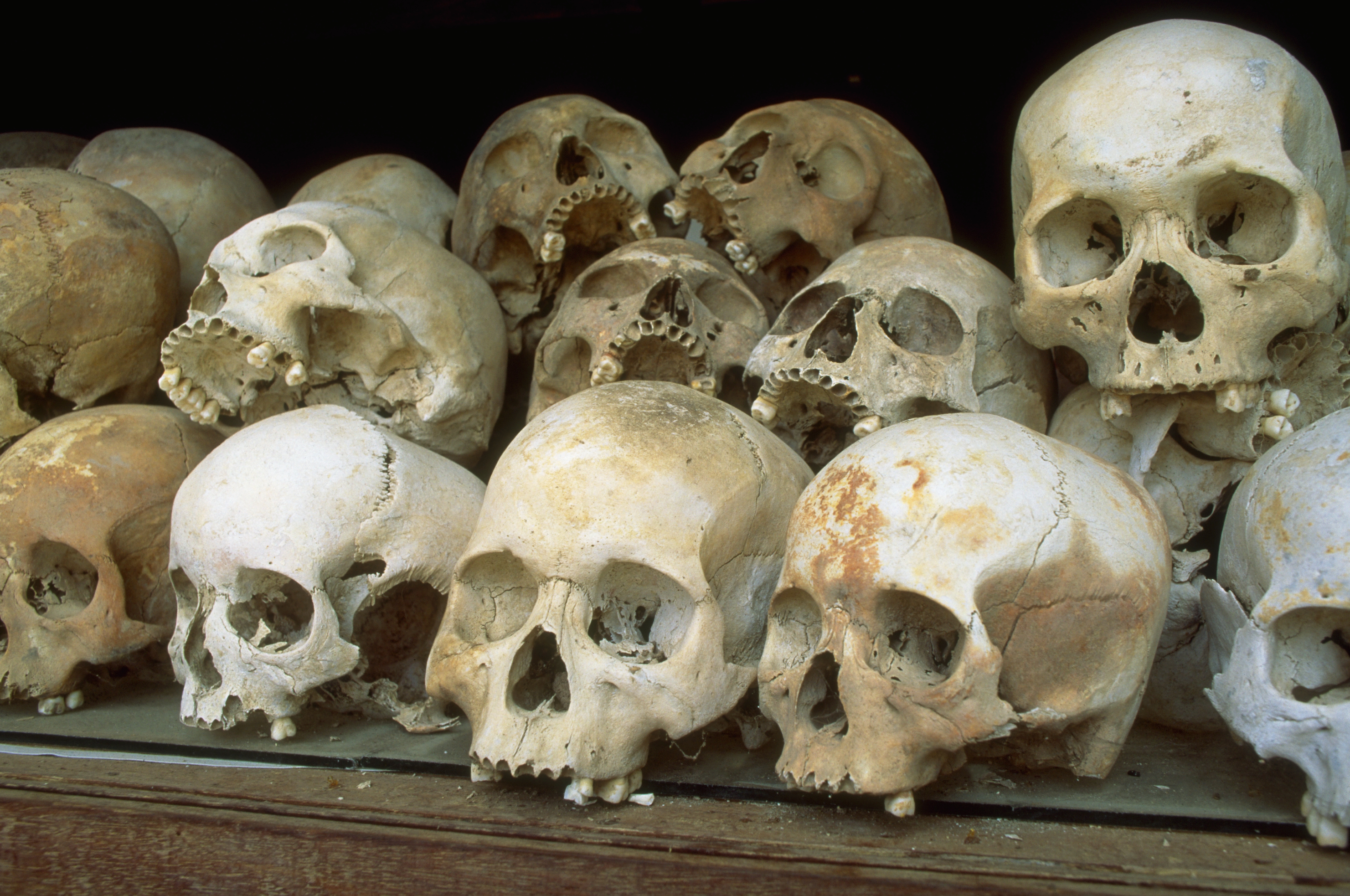 Knives and canes reportedly fashioned out of human bones are also on sale, as well as a book bound with "human leather", Live Science reports.

A reporter at the publication infiltrated a handful of the offending Facebook groups and tracked what was sold there for 10 months.

"The investigation unlocked a world in which human remains are often sold with little information about their origins," Live Science wrote.

This lack of transparency raises serious questions over how the remains were acquired, the site added, with grave robbing one grim possibility. 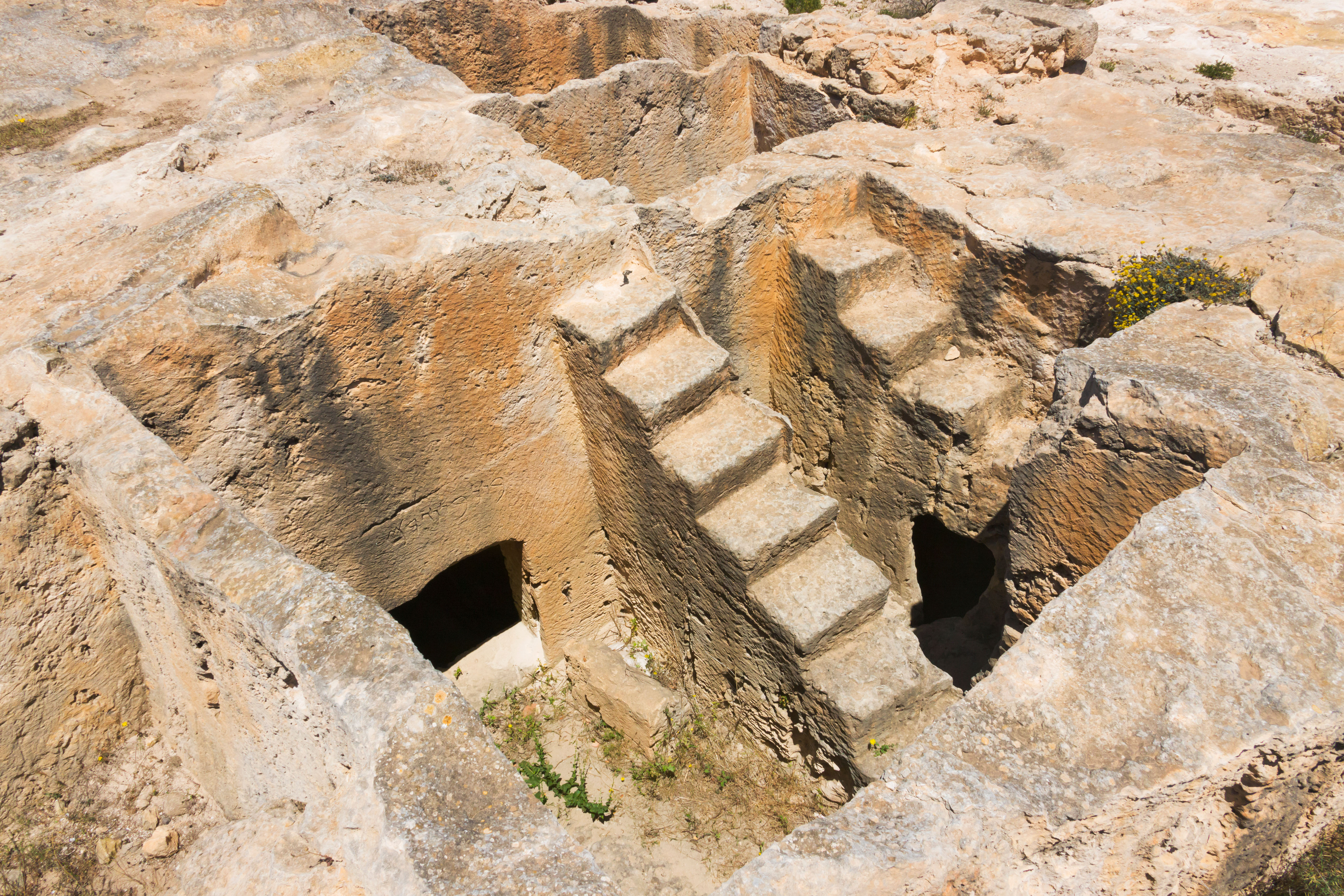 One sale highlighted by the investigation involved the alleged looting of a human skull from an ancient site in Tunisia.

An American collector claimed he'd nicked remains with a "very dark ancient patina" during renovations of the 2,000-year-old Sousse catacombs.

He offered the skull on a private Facebook group for $550 (£441). Live Science said the listing was taken down after they contacted the seller.

Other, more gruesome remains found during the investigation included those of children and infants. 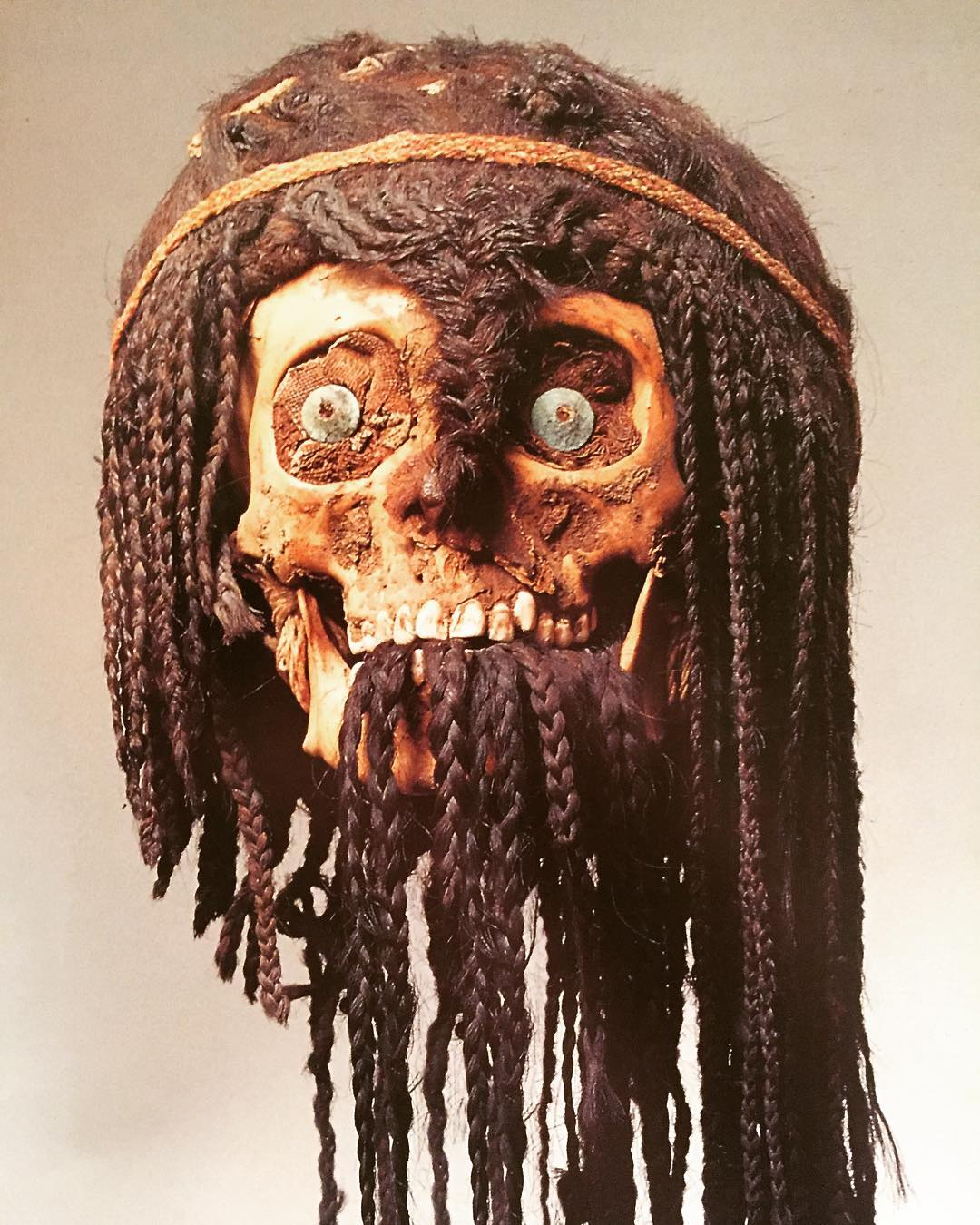 One seller claiming to have acquired the skull of a teenage girl offered the remains for $1,300 (£1,040) on a private Facebook group.

Its not clear where they obtained the skull, though the poster claimed that it was legally acquired and had proper import documentation.

A separate dealer advertising a $1,000 (£800) skull of a "young teenager" claimed to have got it from a "medical school in Philadelphia."

And it wasn't just bones up for sale: Offers were also posted for "children's skeletal pieces or organs", according to Live Science. 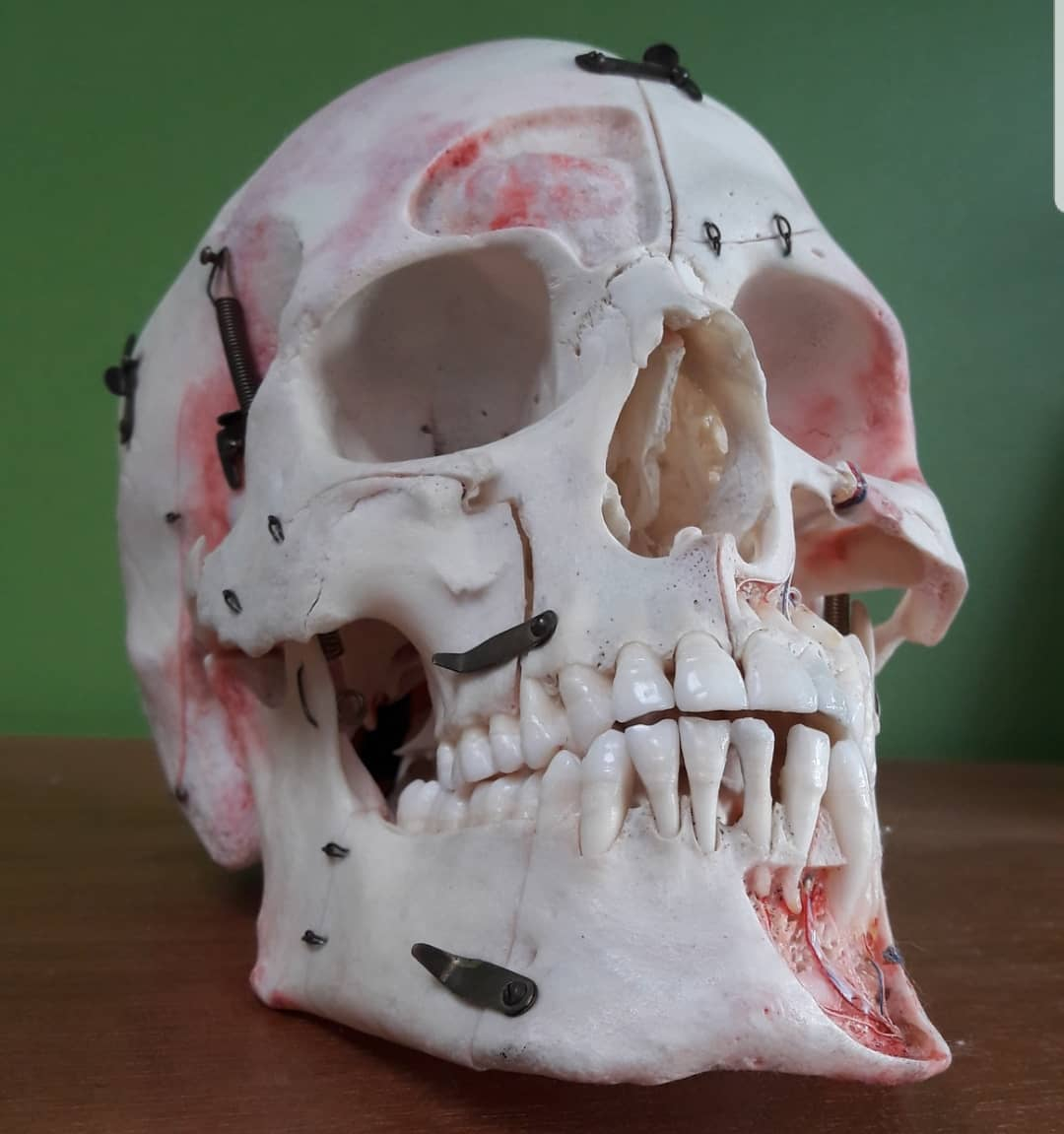 The sale of human remains is illegal in the UK and United States, though the law surrounding the practice is a little murkier in other countries.

"There is no law in any US state which grants permission or acknowledges that it is legal to sell human remains," Tanya Marsh, an expert in cemetery and funeral law at Wake Forest School of Law in North Carolina, told Live Science.

"On the contrary, it is expressly illegal in a number of states." 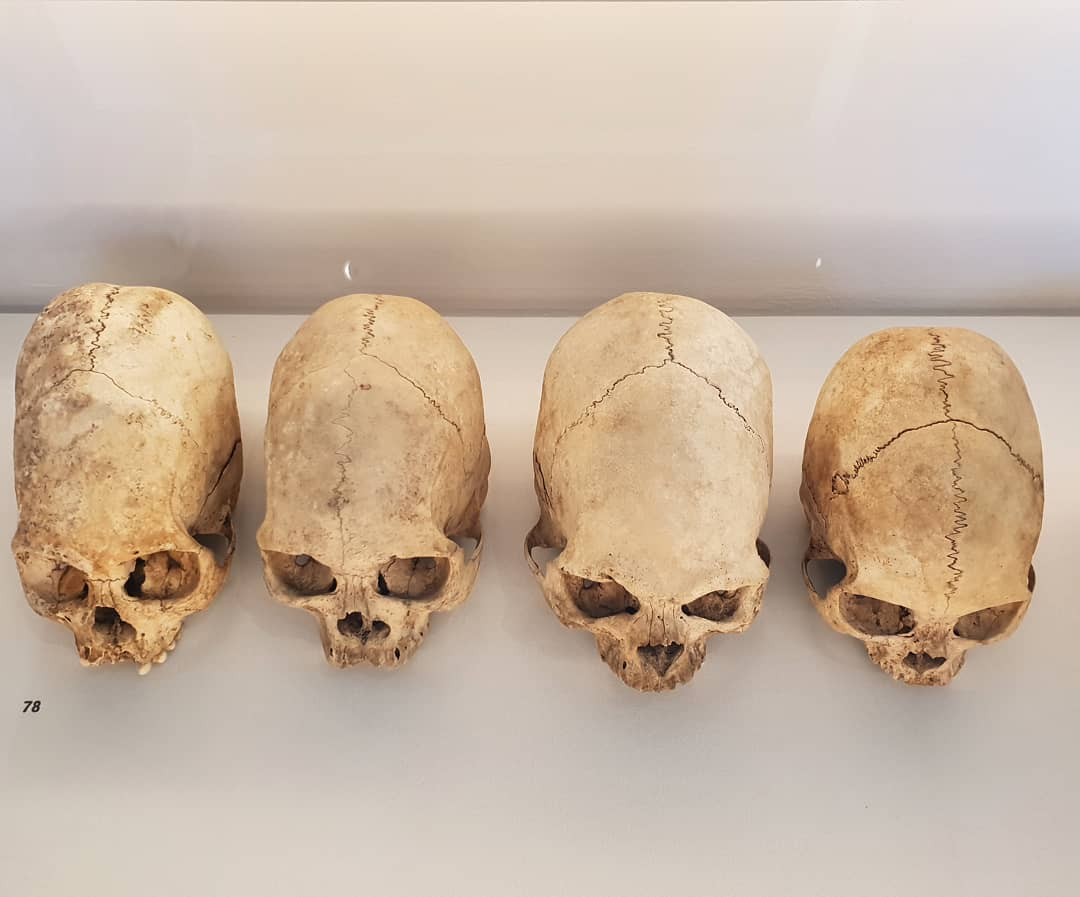 Regardless of any legal implications, the practice is expressly banned by Facebook's terms of service.

The investigation would suggest, however, that the social media site must do more to stamp it out.

A Facebook spokesperson told The Sun it was investigating the groups uncovered by Live Science.

In other news, your Facebook has a hidden inbox with messages you've probably never seen.

Your iPhone will now tell you if other apps are spying through your microphone.

There's a new iPhone homscreen in iOS 14, and fans are divided over it.

Find out about all the new iOS 14 features here.