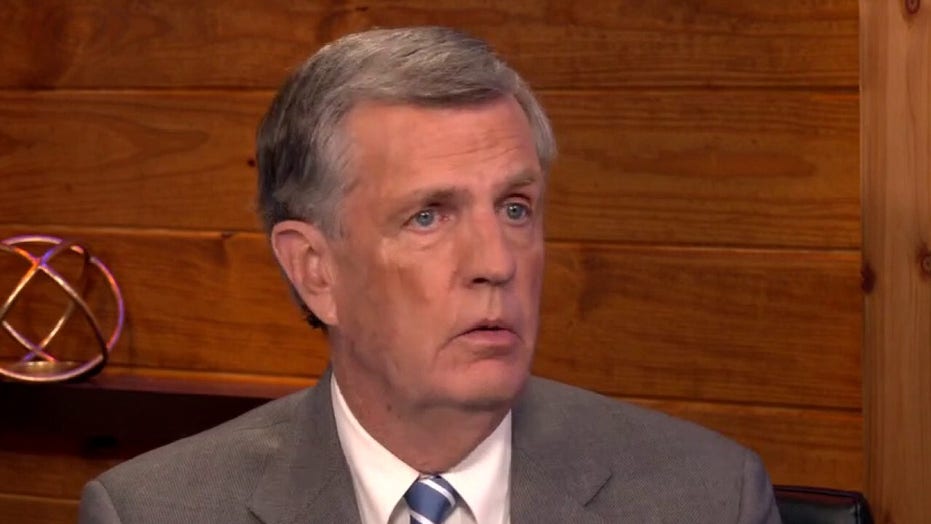 After a Gulf Coast federal appeals court ruled to temporarily halt an executive order from President Joe Biden that instructs OSHA to mandate most employers abide by a vaccination mandate or have their workers face termination, a White House spokeswoman urged businesses to essentially ignore the court and proceed with mandating their employees elect to the injection.

Hume was responding to comments made by White House Deputy Press Secretary Karine Jean-Pierre, who told reporters that “People should not wait … They should continue to move forward and make sure they’re getting their workplace vaccinated.”

The request, filed Monday, comes after the Fifth Circuit Court of Appeals ruled in favor of a group of businesses to halt the order, citing “grave statutory and constitutional issues.” The ruling put the mandate on hold until pending litigation could be heard.

OSHA falls under the auspices of the Labor Department, which is led by former Boston Mayor Martin Walsh. 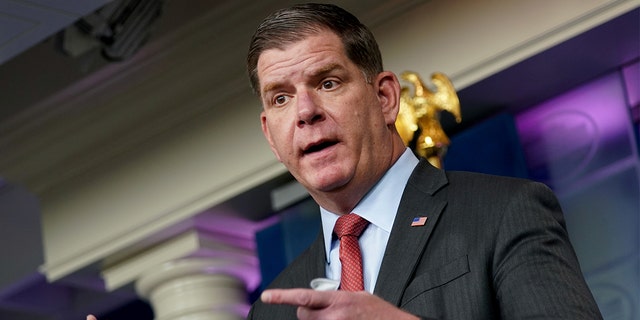 “Understand first of all what this case is about,” Hume to Fox News host Tucker Carlson, “It’s not about whether the vaccine mandates are a good idea, or whether states or municipalities or counties can impose a mandate, it’s not about whether companies can impose a mandate, it’s about one thing, that’s whether the federal government through the Labor Department [through] OSHA has the authority under the law in the constitution to issue a nationwide federal mandate,” he said.

“What the court stayed was that order, and what [Jean Pierre] said was she was simply continuing to exhort companies and people to get vaccinated or to get their people vaccinated. Under this order, issued by the courts, any company that decided they wanted to cooperate with the administration or just because it wanted to for other reasons could impose a vaccine mandate, so far at least legally.”

Hume said what the administration asserted did not violate the “letter” of the court order, but only the “spirit” therein.

However, with Biden’s top aide Ronald Klain voicing confidence his White House will ultimately prevail, Hume said he and the president should not be so certain:

“It’s not at all clear that they can prevail in court on this mandate and if people lose their jobs as a result of it, that is political dynamite,” he said, noting that when people are forced out of work, they tend not to support the group whose actions led to that result. 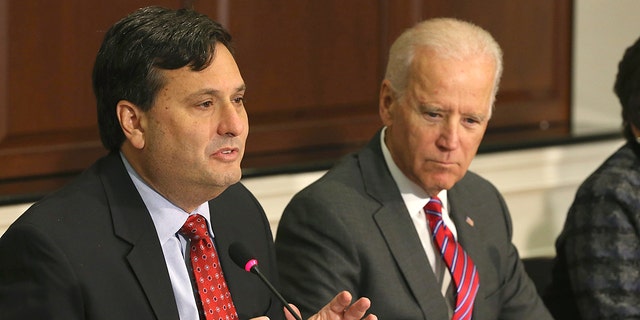 “Joe Biden was elected on a promise he was going to beat this pandemic. He was going to end it, but it’s not ended. It’s still going and I think it’s beginning to subside, but I think there’s a feeling that if they don’t somehow bring this thing to heel and slow it to where it’s not a problem anymore, that they will be – the administration will be – judged to have failed on a major campaign promise and failed the American people.”

“And the political cost of that will be severe, so they’re taking the risk of doing some pretty unpopular things – and perhaps even as the court suggested illegal and unconstitutional things – to advance their cause.”

Host Tucker Carlson went on to note that OSHA, established in 1971 to prevent workplace accidents in plants and mills only began to be politicized under Biden.

He noted that the Delaware Democrat’s OSHA previously announced that employers “do not need to record adverse reactions from COVID-19 vaccines.”

“Right, so when you’re the safety agency, don’t pay any attention at all to the safety of the drug you’re forcing people to take. Ignore it. That’s an order!” Carlson said.