Huntergate and Putin remind us of the danger of propaganda 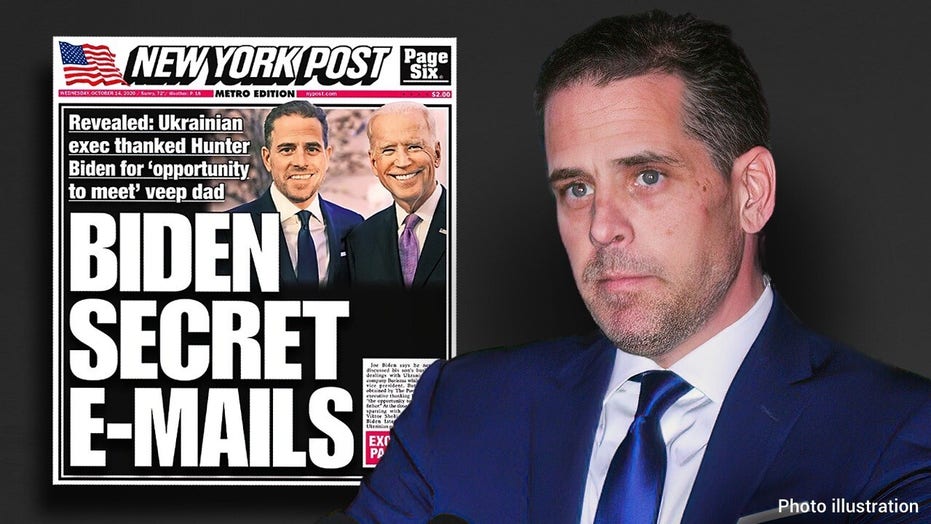 What do liberal elites in our country have in common with Vladimir Putin?

This column was meant to be about Vladimir Putin’s hideously effective misinformation campaign, and how we should combat it. He has destroyed Russia’s independent press, sabotaged internet access and consequently hidden the truth about his unprovoked attack on Ukraine from the Russian people.

Hunter Biden’s laptop got in the way. 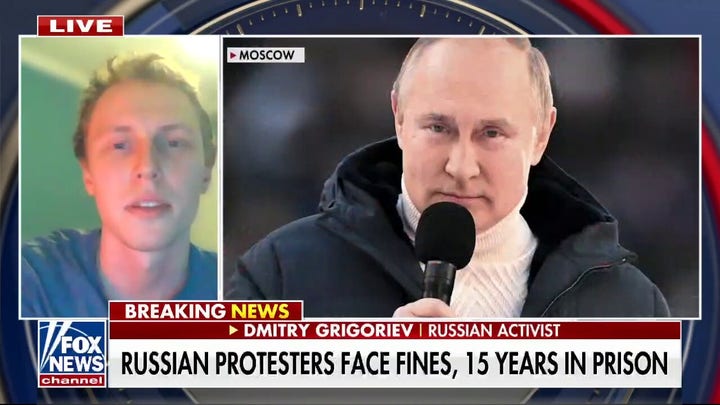 It is impossible to rail about Putin’s egregious lies to his countrymen without acknowledging that in our own purportedly free nation, we have witnessed the very same tactic. This is not hyperbole, as Joe Biden might say; this is true.

The successful suppression of the Hunter Biden story should alarm every American who believes freedom of speech is essential to our country’s success and well-being.

As the United States and our allies search for a way to end the conflict in Ukraine, some have imagined that the Russian people might rise up, horrified by the needless attack on their neighboring country, and demand that their president stand down. That hope was inspired by the recent demonstrations in Moscow and elsewhere, which have led to the detention of some 14,000 Russians. 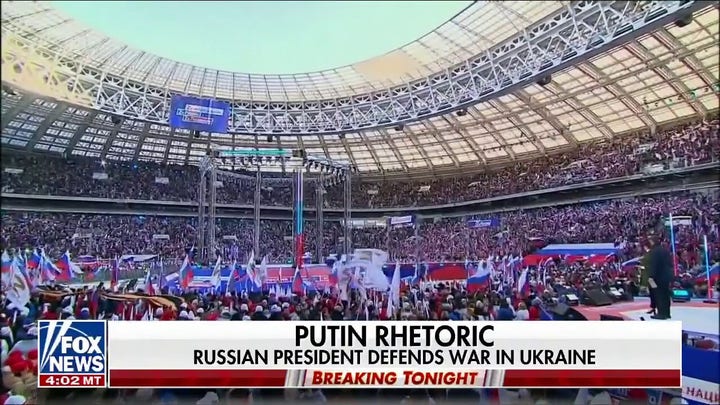 After all, massive protests helped bring about the end of the Soviet Union; it could happen again. But is that possible when so few Russians know what is happening?

Videos posted online by Radio Free Europe/ Radio Liberty (RFE/RL) show that Russians interviewed on the street do not believe Putin is bombing Kyiv and killing ordinary citizens; they think pictures showing mothers and babies wounded in the vicious attack on a maternity hospital in Mariupol have been doctored. Surely, they suggest, this is propaganda from the West.

You can’t blame them. They have been force-fed a bogus narrative that Putin is fending off attacks on Mother Russia from the West and delivering their brothers in Ukraine from an evil Nazi dictator. It’s an odd charge, considering that the president of that country is Jewish; but Russians do not know that. 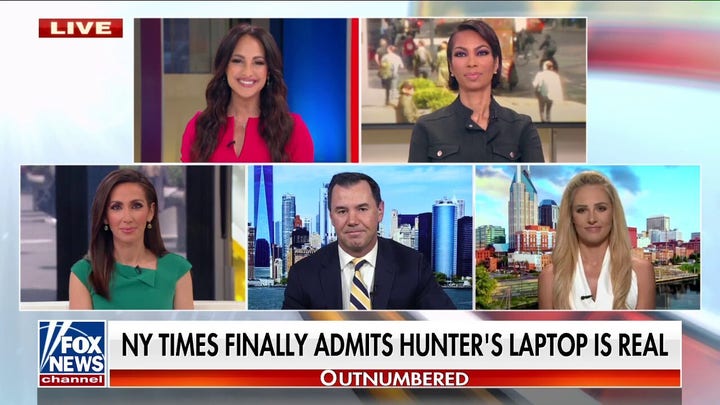 The party line has been delivered by a compliant state-sponsored press; opposition voices have been muted by a recently-passed law threatening to punish dissenting journalists (and even citizens) with up to 15 years in prison. More than 150 journalists representing foreign news agencies and independent outfits have reportedly fled the country.

Russians are desperate for real news. In the two weeks following the invasion, RFE/RL websites, according to a spokesman, saw a near-doubling of visits and views. Some 7 million people inside Russia went on their pages to find the truth, until the government blocked access to those sites. 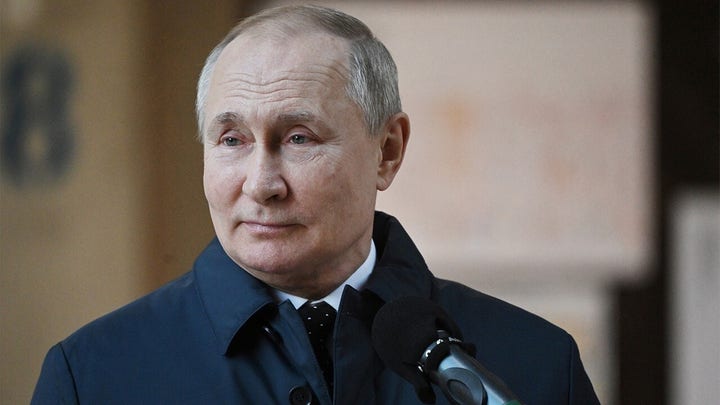 YouTube is one of the few portals still functioning in Russia; RFE/RL videos have seen a tripling of views.

In addition to its continued local reporting, RFE/RL has also ramped up its efforts to educate audiences about how to circumvent a censorious firewall. They are providing so-called mirror sites that can be accessed through virtual public networks, as well as instructions on how to acquire a VPN.

These are important initiatives, but it is not enough. In the $13.6 billion supplemental spending package dedicated to the Ukraine war that Congress recently passed, only $25 million was directed to the U.S. Agency for Global Media, which oversees RFE/RL, “to combat disinformation and maintain communication links for independent information for Ukraine.” 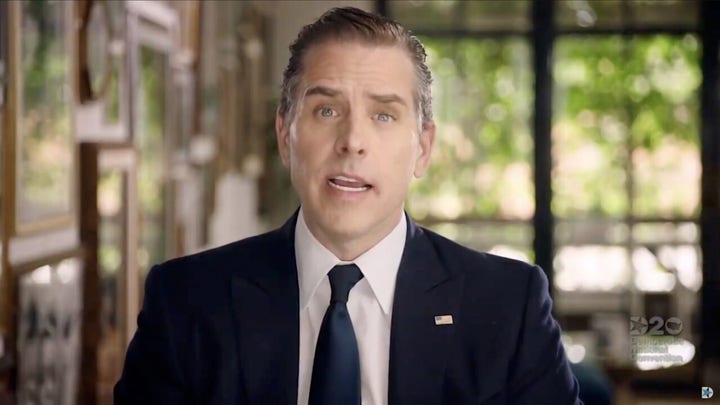 Surely, we should do more. Spreading the truth about Putin’s unprovoked destruction of Ukraine should be a top priority; anything would be preferable to the grinding devastation we see now.

Outrage over Putin’s propaganda campaign is just, but our fury is also be directed at similar tactics employed by liberal elites in our country. Nancy Pelosi, John Brennan, Jeff Bezos, Mark Zuckerberg, James Clapper, Joe Biden and scores of others in powerful positions in our nation have lied to the American people and withheld information about likely corruption at the highest levels.

Specifically, they lied about Hunter Biden using his father’s position in the Obama White House to engage in possibly illicit business dealings in Ukraine, Russia and China. More importantly, they lied about President Joe Biden’s involvement with his son’s activities. 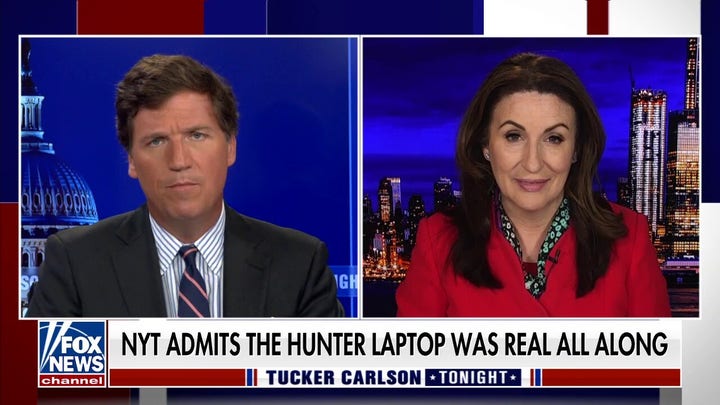 This is not routine political dirty tricks; the Times and other legacy media organizations, as well as Twitter and Facebook, which banned the New York Post and all discussion of the Hunter Biden story, may have changed the outcome of the 2020 election.

If there had been open and honest reporting about the damning information contained on that infamous laptop, the authenticity of which has never been denied by either Hunter or his father, Joe Biden might not be president today.

In the past few days, the New York Times finally reported on Hunter Biden’s laptop, 17 months after the New York Post broke the story. 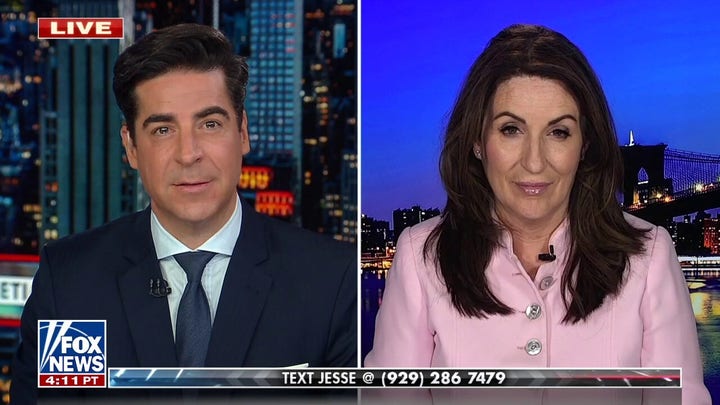 Faced with the possibility that Hunter might be indicted for tax fraud or possibly money laundering, the Times probably felt the need to get ahead of the story. How shameful.

It wasn’t just the liberal media that worked to suppress the truth. Powerful people convinced 51 former intelligence officers to sign a letter suggesting that the revelations of possible corruption on the part of a presidential candidate had all the earmarks of a “Russian disinformation” campaign.

Republicans have vowed to dig deeper into Huntergate if they take back control of the House in November. They must do that, but also somehow ensure that a few giant organizations cannot control what Americans see and hear. This is not Russia; censorship is not acceptable.