A DRIVER who thought he was allowed to park on faded double-yellows for FIVE YEARS has been hit with £420 in fines.

David Lamprell, 39, thought he was exploiting a sneaky loophole by leaving his Ford Fiesta on a stretch where the ‘no parking’ lines had started to wear away. 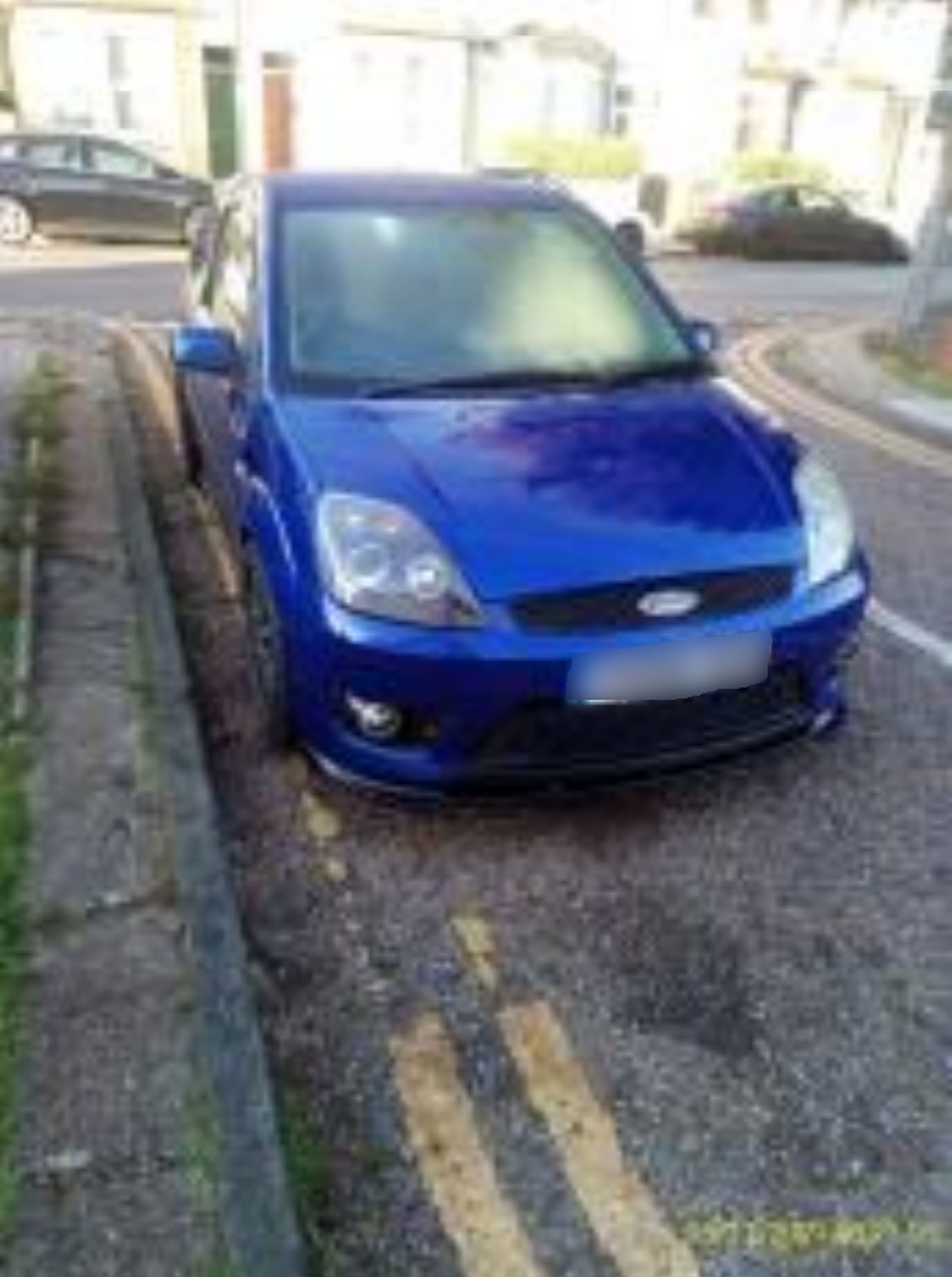 It meant he ignored a string of tickets when wardens started clamping down on his tactics, racking up £420 through six £70 penalties in three months.

But incredibly the dad-of-three has written to the council demanding they pay HIM compensation – for all the STRESS he claims they have caused.

The mechanical engineer blasted: "I looked at the law and it says if the double yellow line is broken then I can park on it, so I parked on it. They're completely gone.

"They used to be a little bit better but they were still broken, otherwise I wouldn't have parked there."

He added that the lines have been repainted once since, but "the gap" in the lines wasn't filled.

"The lines run round the corner from my house to a dead end road, so I'm not sure why they're there in the first place. There's almost zero traffic outside the road. It's dead.

"The council can't bend the law to suit them to get their money. I think they're just fining me to get an extra bit of cash. I don't doubt it."

David, of Southend, Essex, started parking on the street near his house in 2016 because there is no parking permit system.

His move went unnoticed for years before wardens got wise to the ruse and started hitting with fines this year.

But the driver insists the weathered markings have been "broken" – rendering Southend-on-Sea Borough Council's restrictions on parking at that stretch invalid.

I'm not going to allow the council or anybody else to push me around when I know that I'm right.

Instead of paying the mounting fines, he has complained to council bosses, demanding an apology, asking for wardens to be retrained and for all fines to be revoked.

He has even demanded to be given compensation for the "stress" of appealing the fines and vowed "the council are not getting a penny".

David said: "They're not getting a penny from me. I've dealt with people before and I've been pushed over. I've learned every single time what I can and can't do.

"That's what the courts are there for and I'd be confident that, if it got to that, I'd be fine. I've not got a single worry about that.

"I'm not going to allow the council or anybody else to push me around when I know that I'm right."

Southend-on-Sea council said "faded yellow lines don't mean the restriction is not valid" and have rejected every appeal so far.

Cllr Ron Woodley, cabinet member for Transport, said "Faded yellow lines do not mean that the restriction is not valid and as such PCN's can be issued.

"The issuing of PCN's is not discretionary and if a Civil Enforcement Officer feels that a vehicle is in breach of a parking laws' then a PCN may be issued.

"We cannot comment publicly on any individual's personal case.

"We encourage anyone who believes they have received a penalty charge notice unfairly to challenge it, following the instructions on their parking ticket." 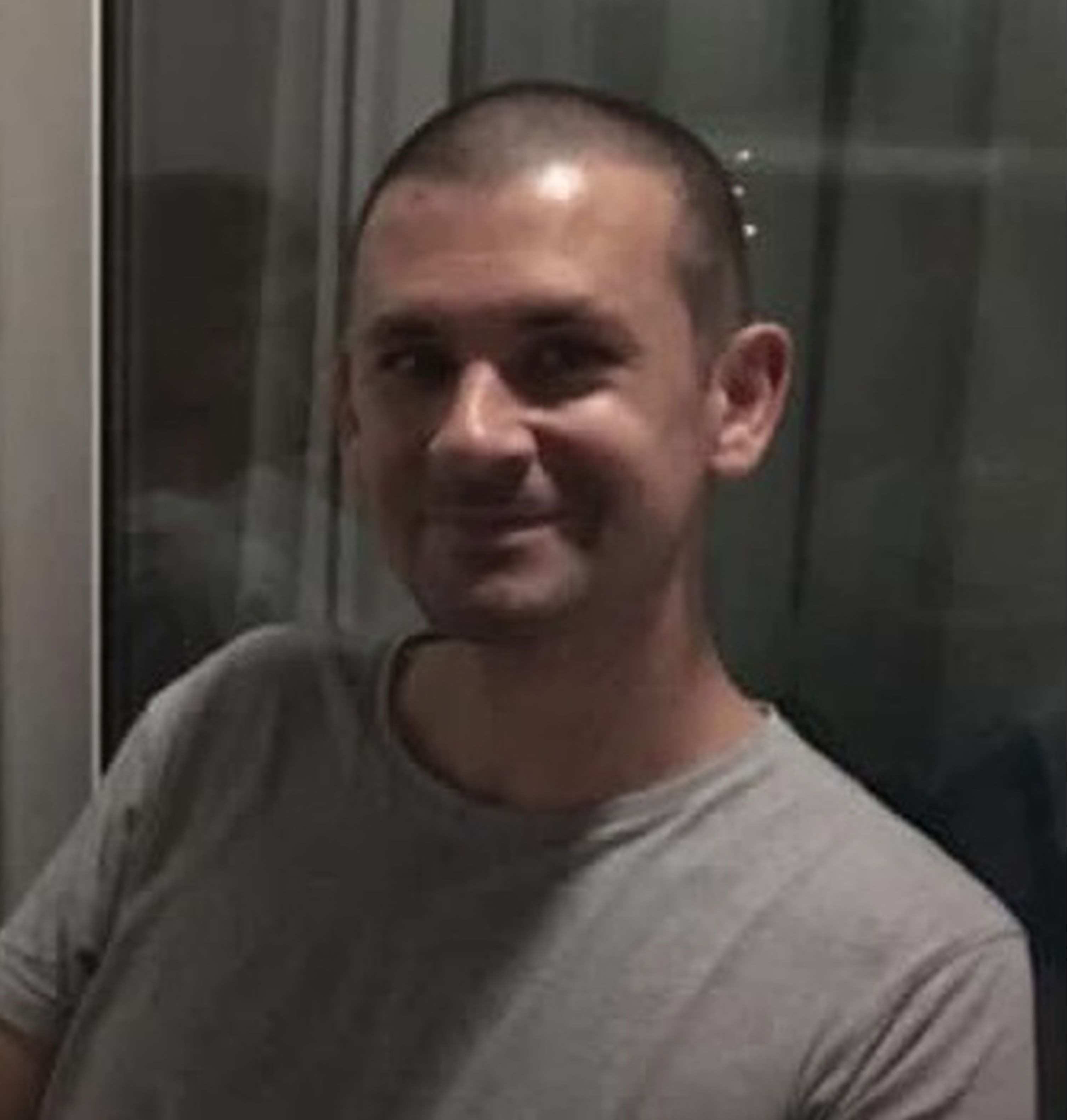 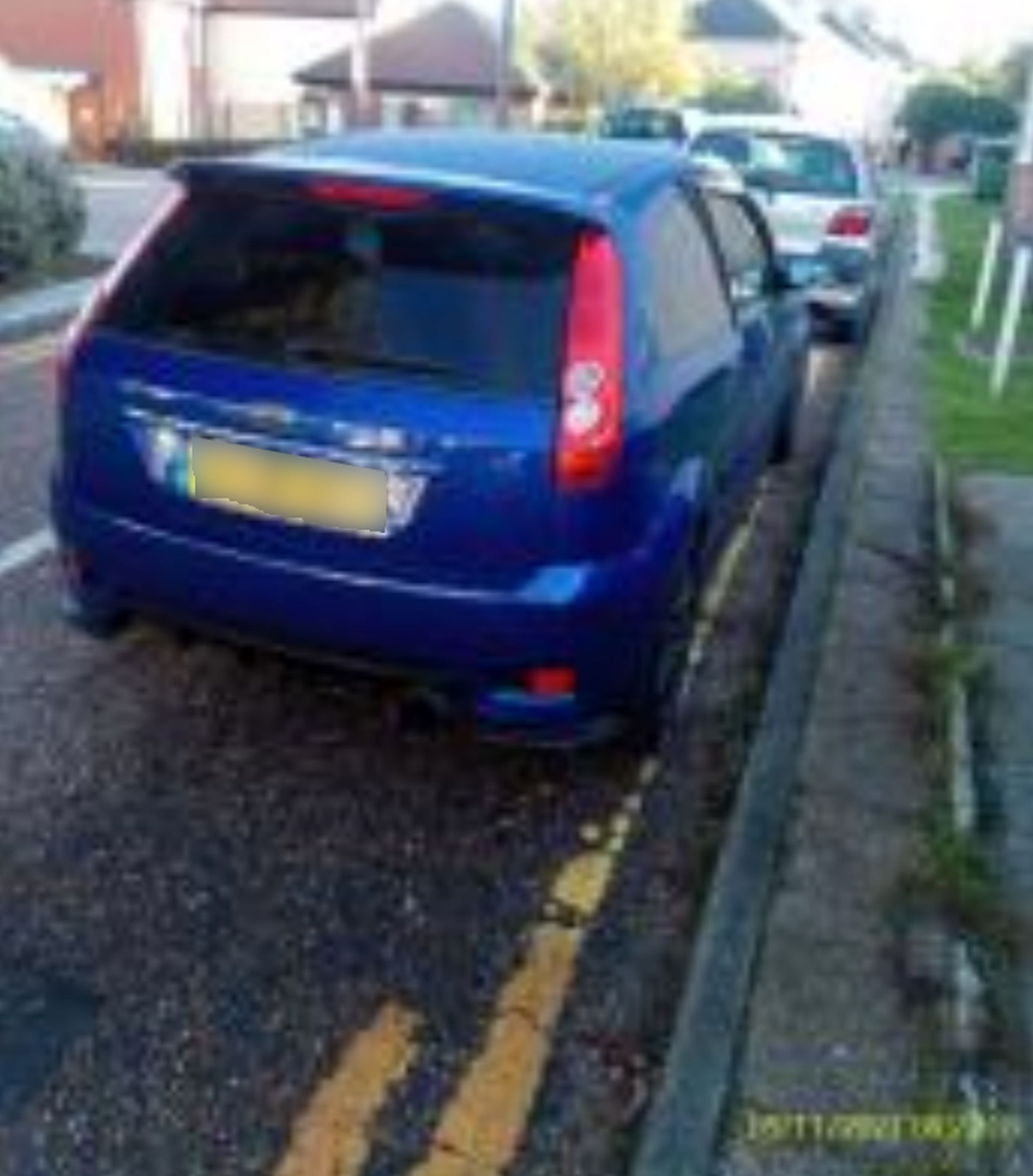