A GRAN was fined £60 for parking over eight hours – but she was only there minutes while picking up her grandkids.

Sue Bennett, 74, had arranged to collect her two grandsons from her daughter outside a Cheshire pub one morning in August. 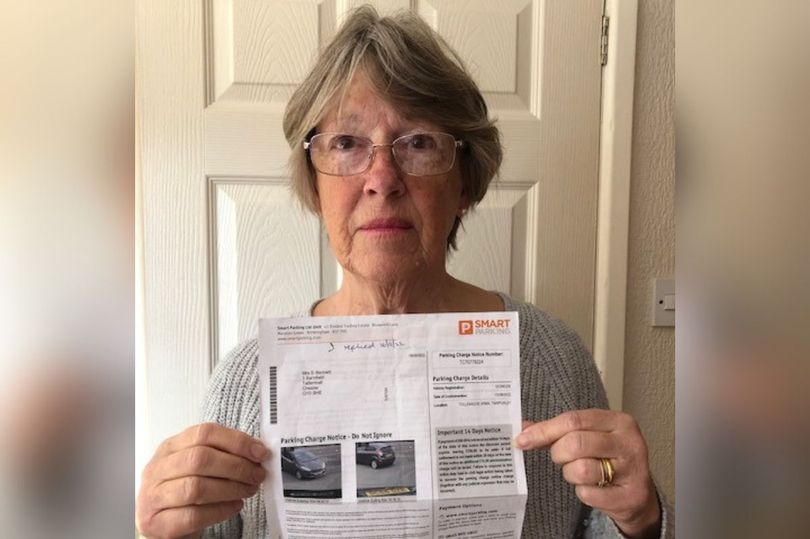 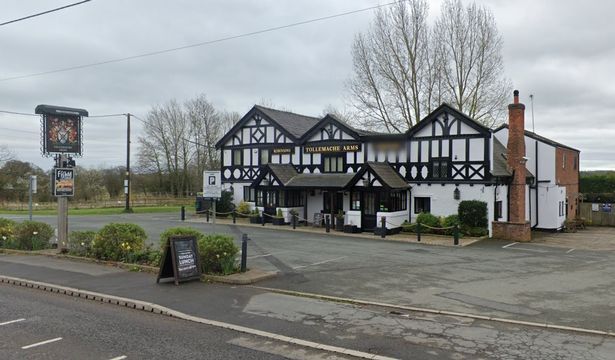 Arriving at 8.20am, the pensioner said she stayed for about 10 minutes before heading to Sainsbury's and getting on with her day.

Shortly before 5pm, Sue returned to the pub car park to drop her grandkids off to their dad.

Having not thought twice about her actions, Sue was shocked when she received a £60 fine.

Smart Parking Ltd operate the car park and supplied the gran with two CCTV images which showed her arriving at 8.20am and departing at 4.56pm. 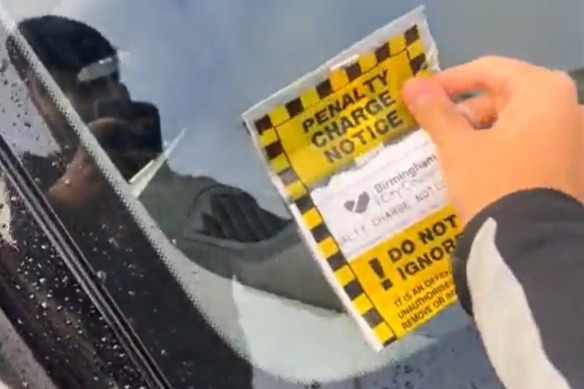 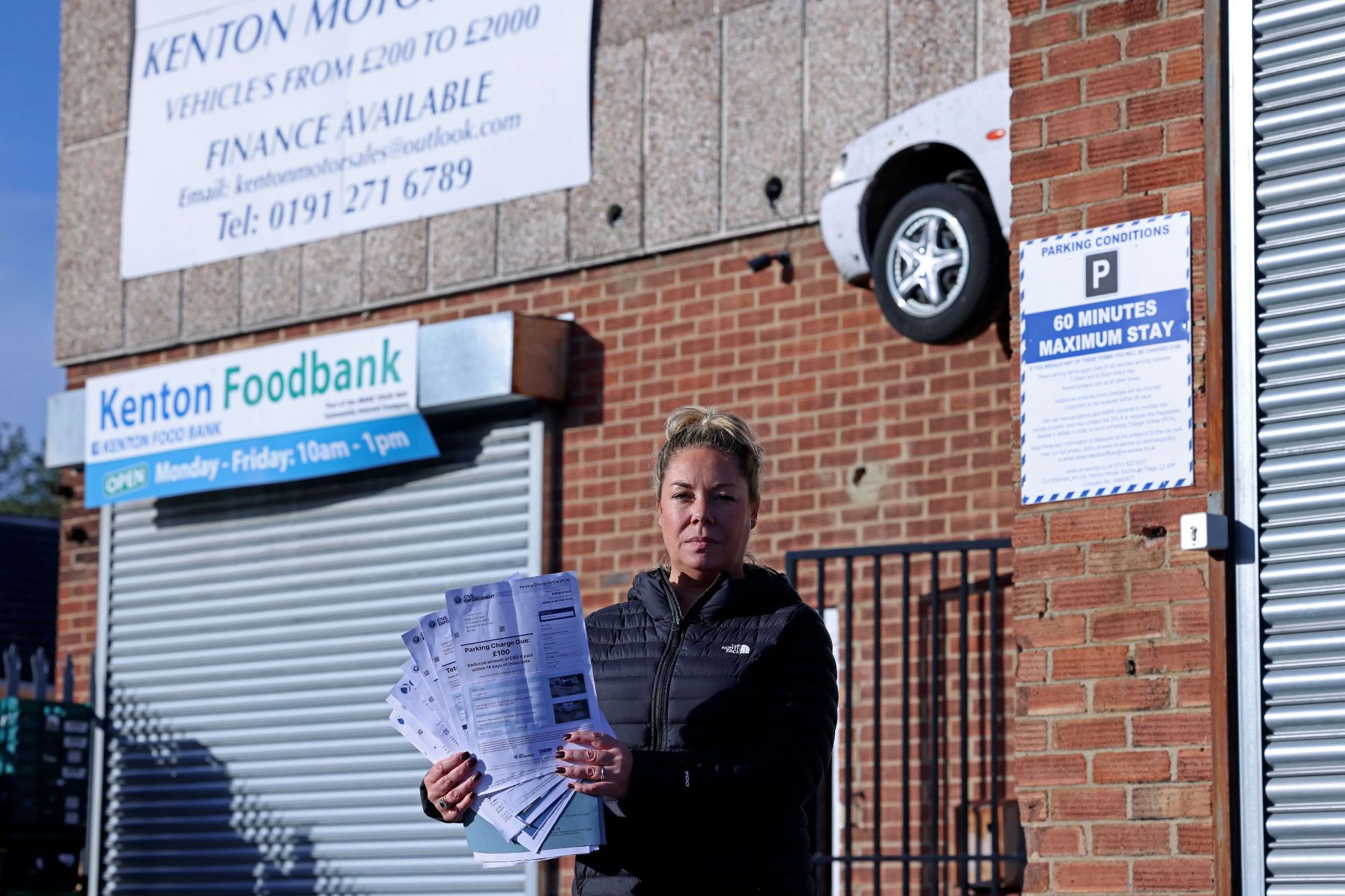 Appealing the fine, Sue claimed there should be two other images which show her leaving in the morning and returning in the afternoon.

She told CheshireLive: "I don't want to pay out money I don't have.

"I'm a 74-year-old grandmother, I've never had a conviction in my life.

"This is now nothing to do with the fine but to uphold the principle of honesty." 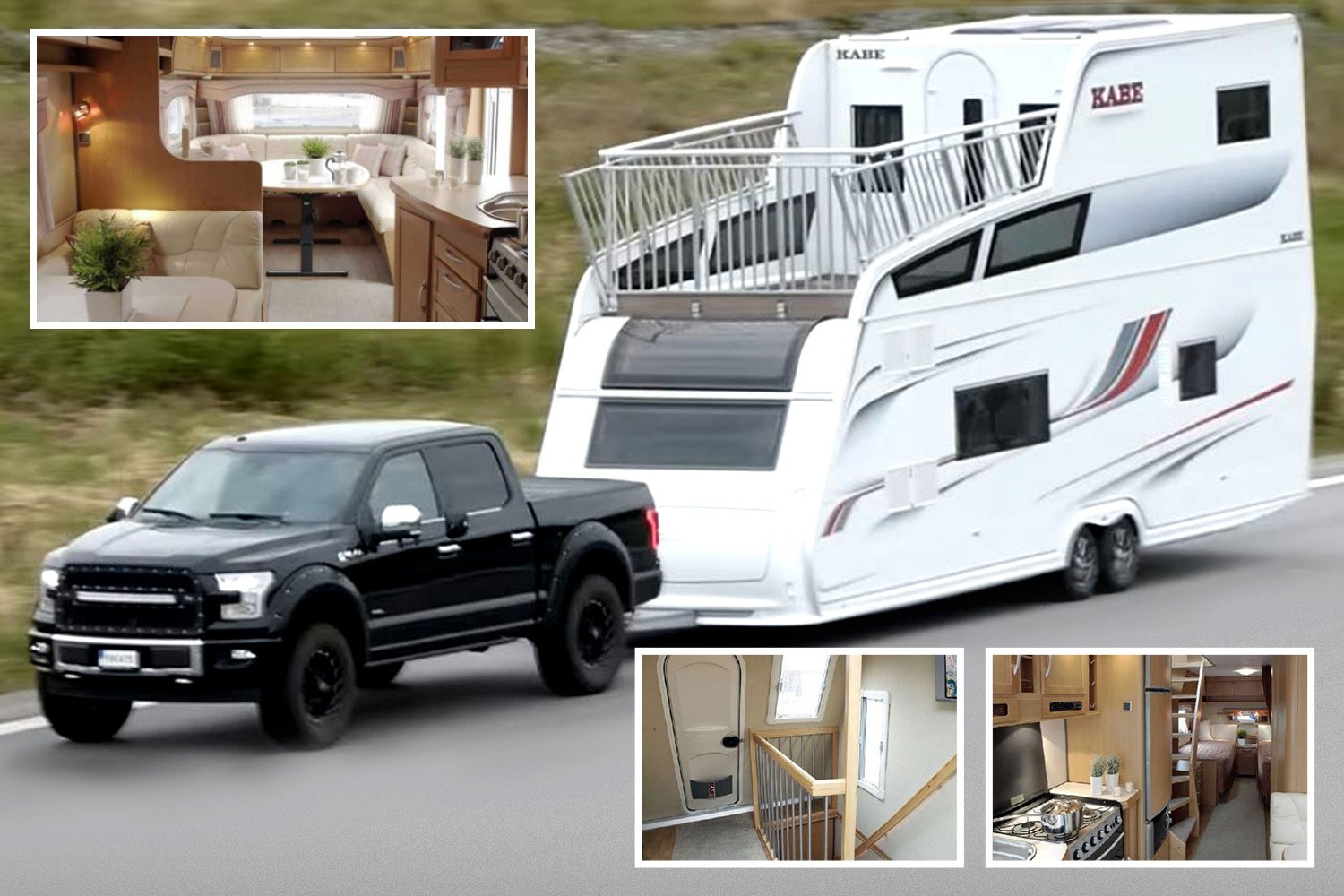 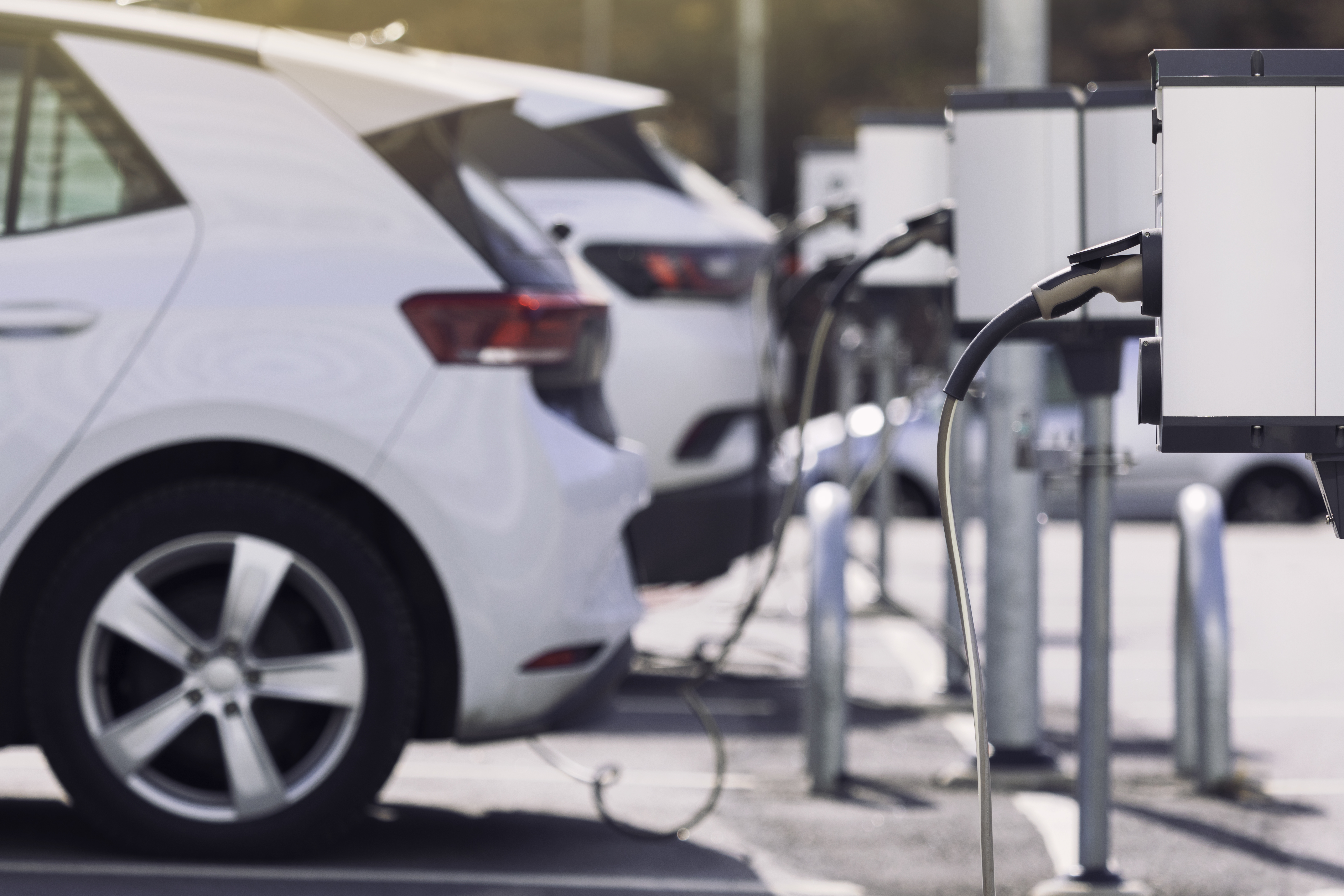 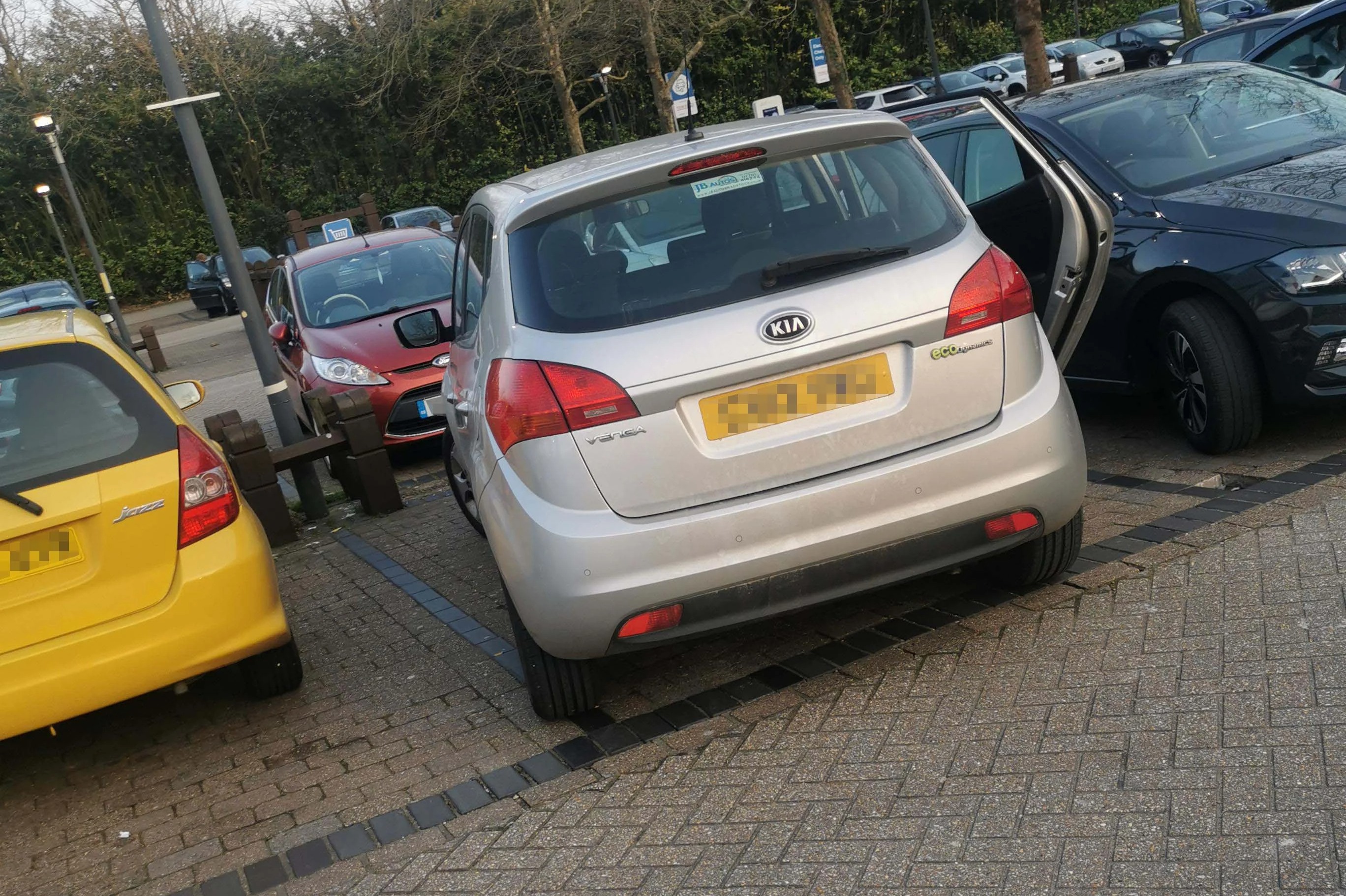 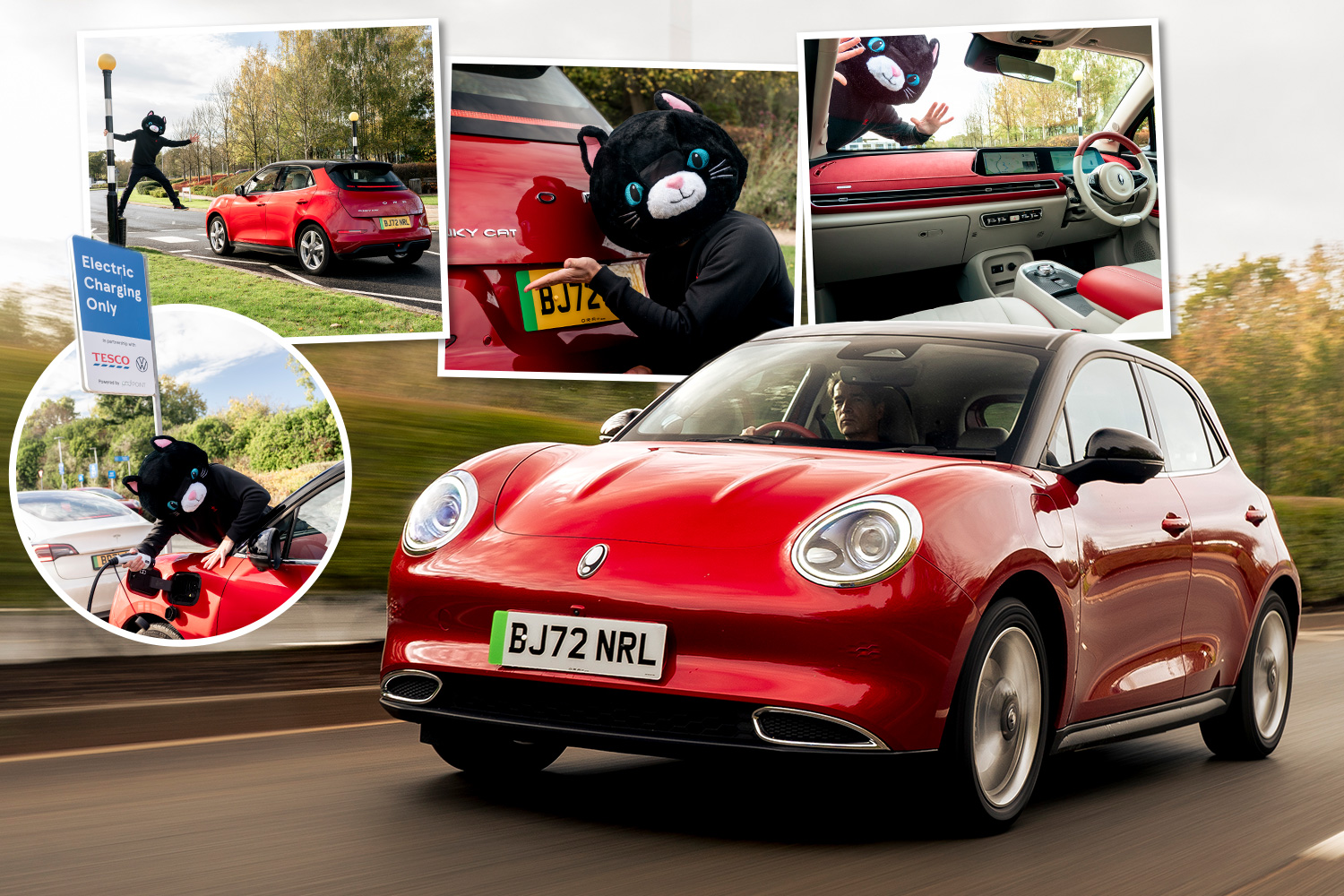 I've driven the Ora Funky Cat, it's funky inside & out but its price spoil the party

In an attempt to clear her perfect record, Sue's appeal was rejected twice by the parking company.

Deciding to take it one step further, the OAP took it to independent appeals service POPLA on her third attempt – but had no luck.

"This I believe is the last time I can appeal," she added.

"I'm not quite sure what happens now, I presume they will take me to court if I don’t pay."

The parking company – who claim every entrance and exit is covered by infrared image cameras – said people had been tampering with the cameras and eventually decided to cancel the fine.

A Smart Parking spokesperson said: "Smart Parking have been employed to manage the car park at the Tollemache Arms in order to address significant parking abuse and to ensure genuine customers of the premises can always find somewhere to park.

"In regard to the site itself, nefarious activity by some individuals have seen the cameras tampered with, balloons put in place to cover the cameras and vehicles situated so that incorrect images are taken. As such, we continue to monitor the site closely.

"We would remind all motorists to always closely check the terms and condition of use before driving onto private land and parking.

"However, in this particular case and following the detailed investigation of all available information, this charge was cancelled."