A DRIVER who received an £100 fine over a £1 car park says it’s a joke but can't complain because he can't get hold of a human.

Keith Morby, 68, paid £2 after parking his car in Lichfield, Staffordshire, to go shopping with his wife on September 25. 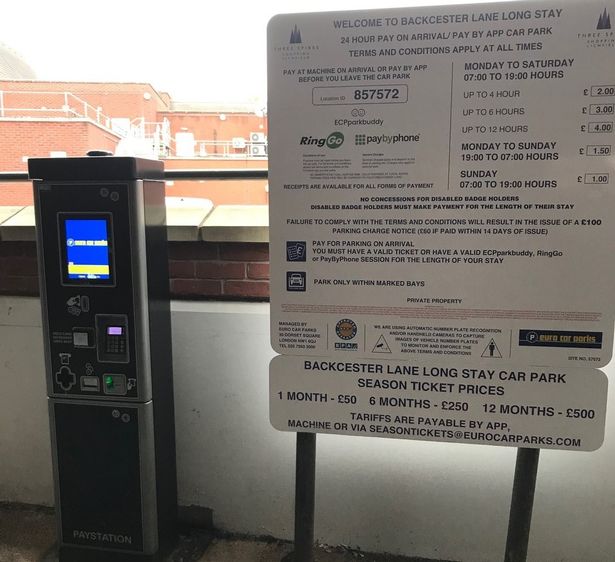 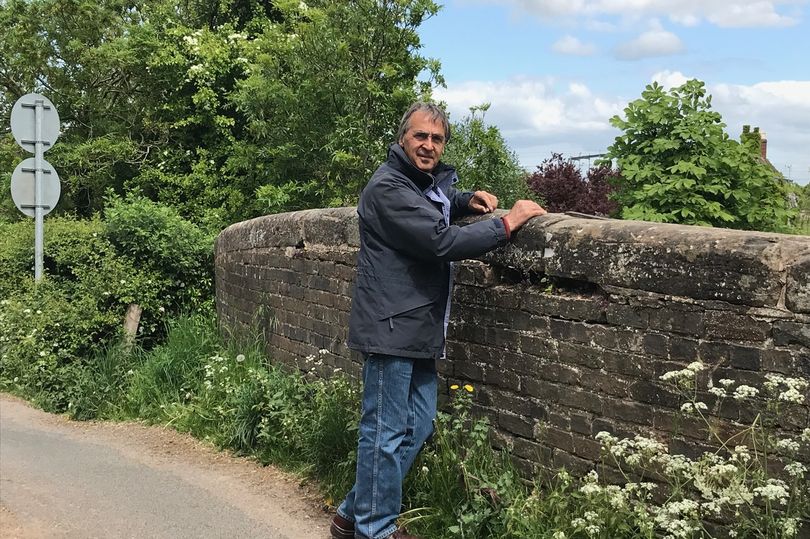 A sign at the site on Backcester Lane clearly states the £1 payment for parking between 7am and 7pm on Sundays.

He says he left double the advertised charge to use the car park before being ordered to pay the three-figure fee.

But he still received a letter demanding £100 from operator Euro Car Parks, which later refused his appeal on the grounds he had overstayed.

Keith received the rejection letter about a month after the alleged offence. 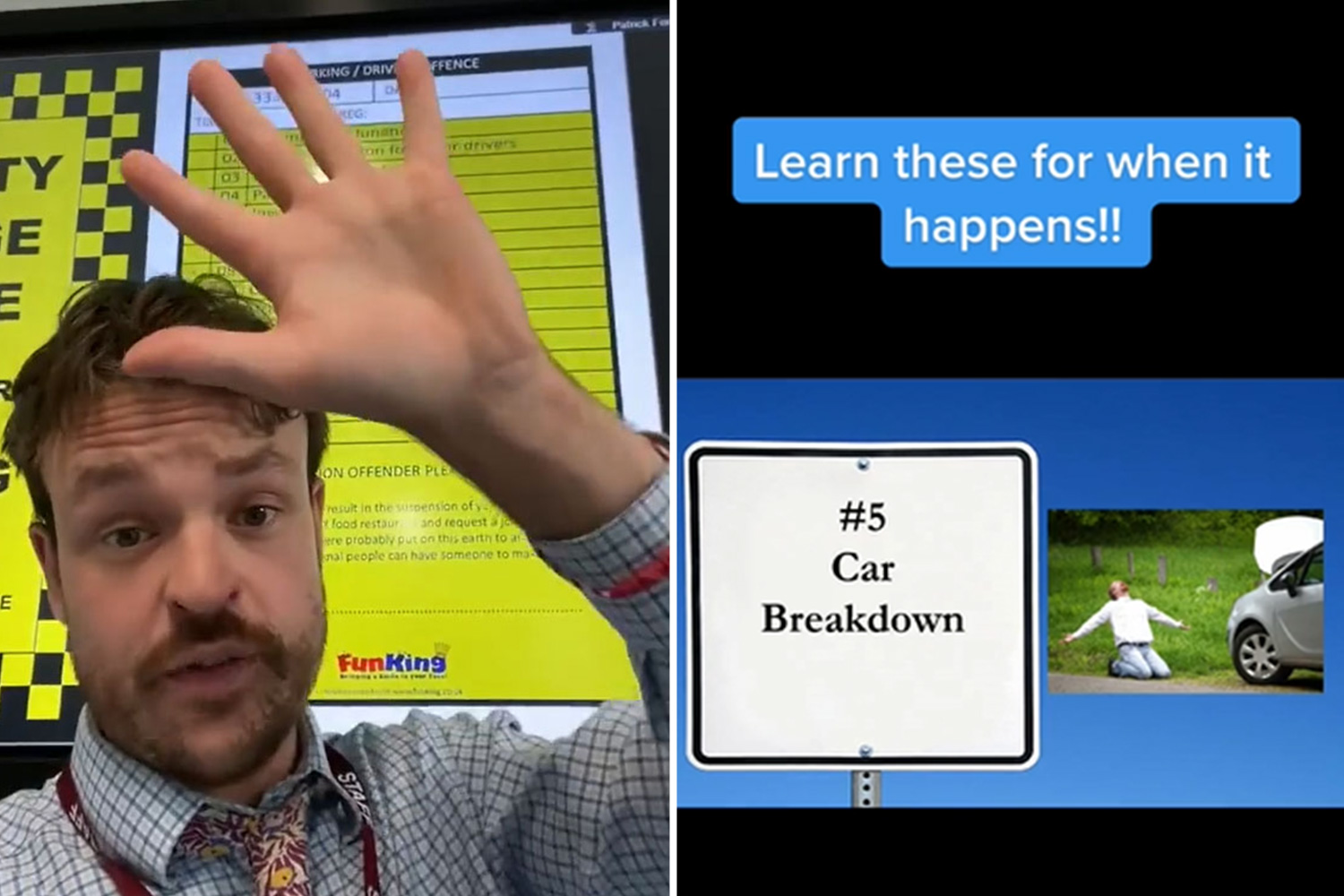 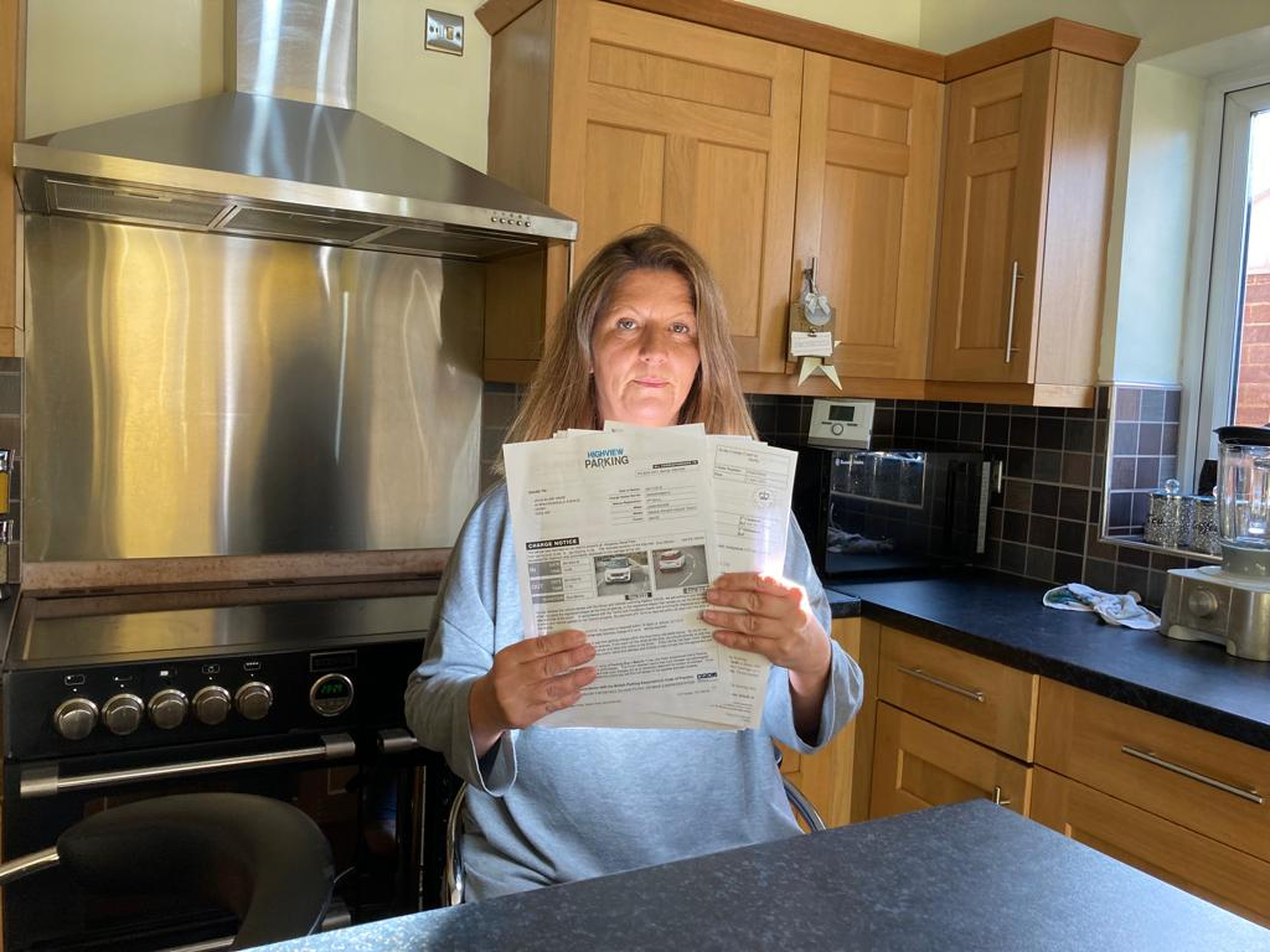 I’m being taken to court over £100 parking fine from 4 YEARS ago, it’s so unfair

It said his pay-and-display ticket only entitled him to four hours parking according to the "clearly-displayed tariff".

But the stunned pensioner said he was amazed as he had been forced to pay £2 because the machine was not working properly.

The former vehicle damage assessor, from the village of Whittington, near Lichfield, branded the situation a "perfect example of the world gone mad".

He said: "I feel really upset. You can't speak to the manager, you can only fill in an online form.

A sign in the car park clearly states the charge on Sundays is £1 between 7am and 7pm, appearing to contradict the letter Keith received.

He said he planned to take the case to the parking ombudsman and had "forfeited" his right to pay a reduced fee.

He added: "It's plain daft, just ridiculous. On previous Sundays, it has been exactly the same.

"To my knowledge, it still going on now. The machine asks you to select what you want to pay for.

"The machine thinks you are paying for four hours. I thought the first time it happened – because it has happened before – the machine was out of sync, it thinks it's Monday or Wednesday.

"But obviously not because it happened this time and I went over the four hours and I have been done. But it clearly says, as you can see on the notice board next to the meter, it is £1 all day on Sunday.

"There are two other car parks owned by Euro Car Parks, which are exactly the same. Same notice, same machine, same result. I can't be the only one."