A FURIOUS pensioner was unfairly slapped with a £70 fine after parking at Asda.

Rob Clark, 66, was left "really upset" by the parking fiasco at a Grimsby branch of the supermarket chain last month. 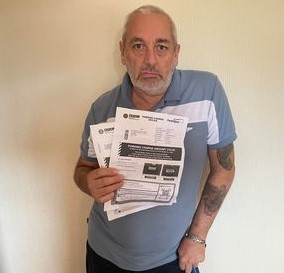 Rob was handed the penalty for using the supermarket car park for nearly 6 hours – but claims that he actually left and then returned later in the day.

Days after his double-trip to the supermarket, Rob was shocked to receive the fine through the post from Parkingeye, who operate the car park.

Parkingeye said they have no record of Rob appealing the fine, but have since cancelled it "as a gesture of goodwill" after being contacted by Grimsby Live. 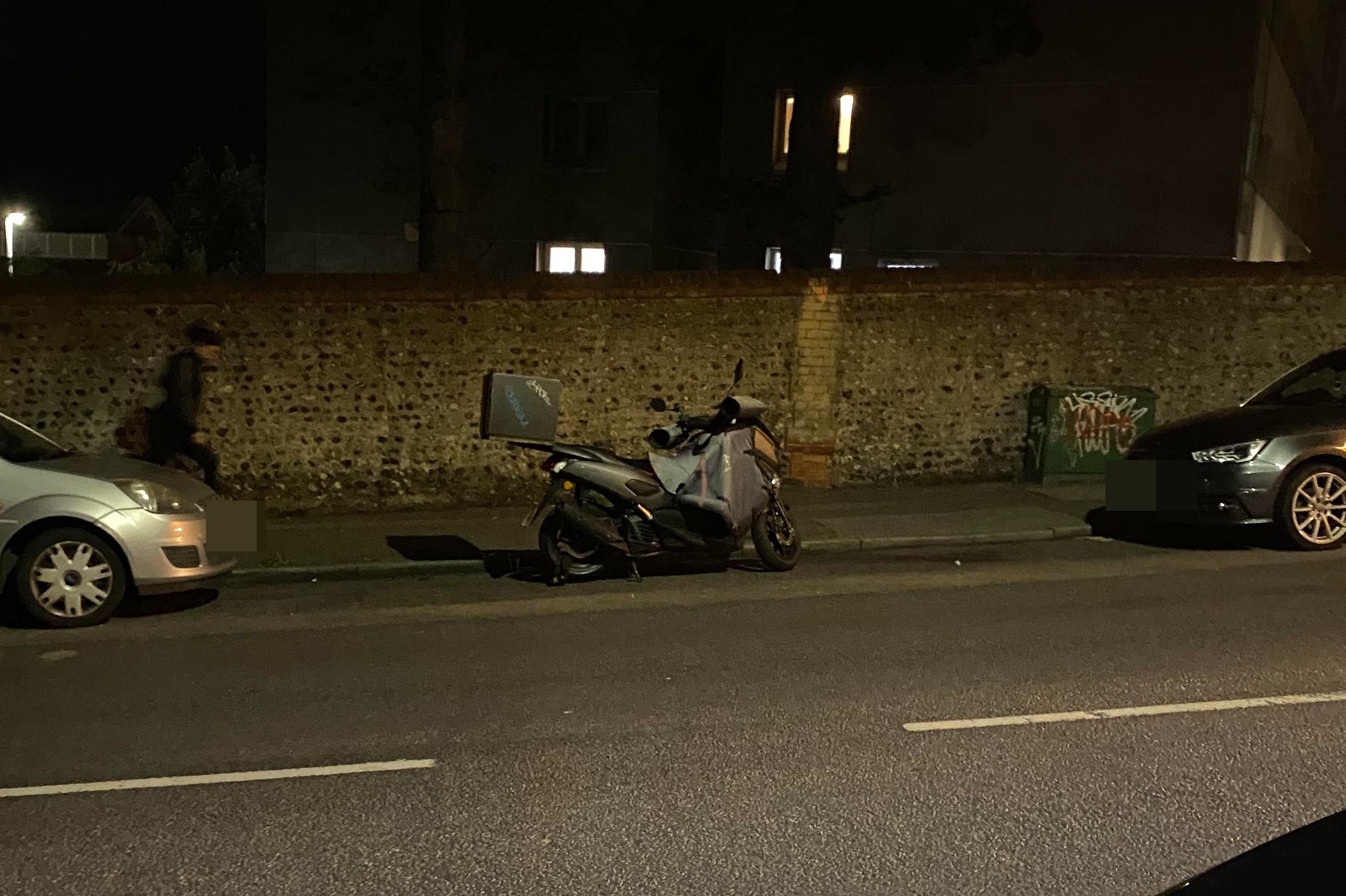 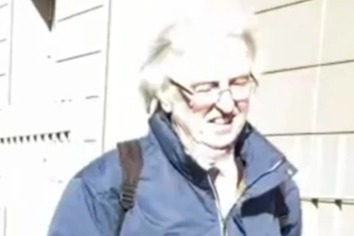 Ryan told Grimsby Live: "He went to the store in the morning, left again and then went back in the afternoon.

"A few days later he got this fine through the door saying he'd been there all day. He looked at it and said, 'What? I haven't parked anywhere I shouldn't have'.

"Then when he read into it more, he saw it said he'd been parked in the Asda Grimsby car park for five hours and 58 minutes."

Despite providing bank statements and receipts to prove he visited the Asda store twice that day, Rob was told he would still need to pay the fine. 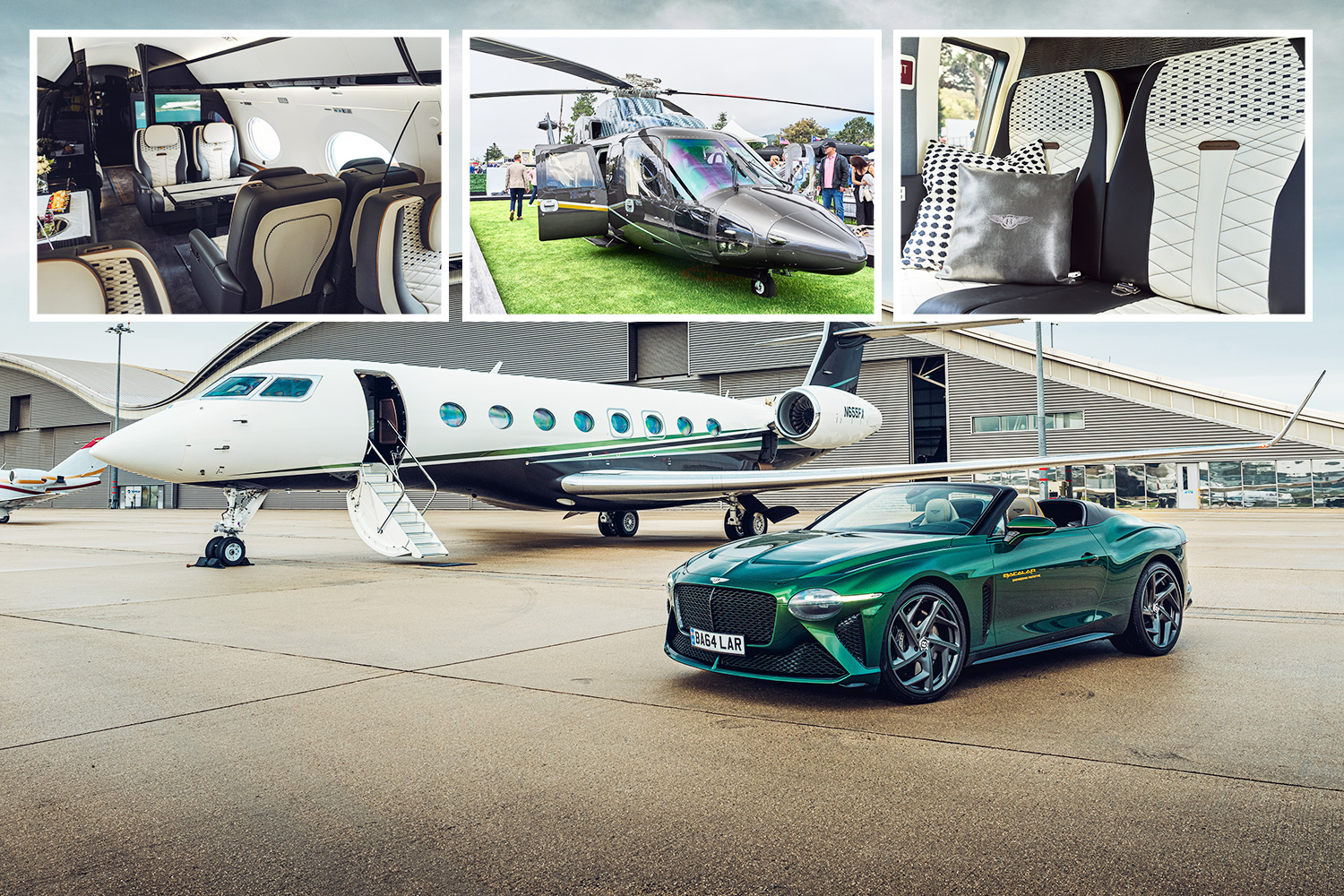 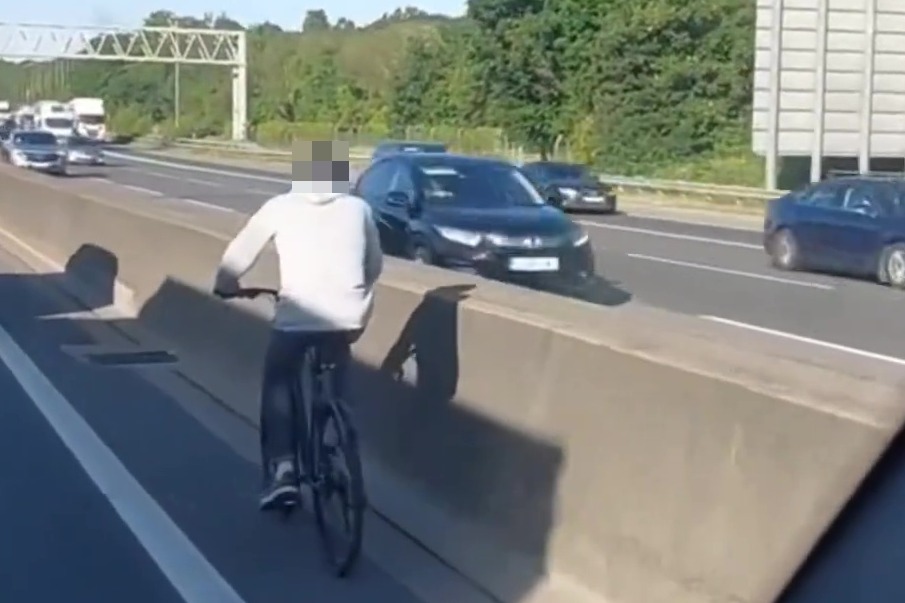 Cyclist caught riding on M25 – but people have spotted another problem 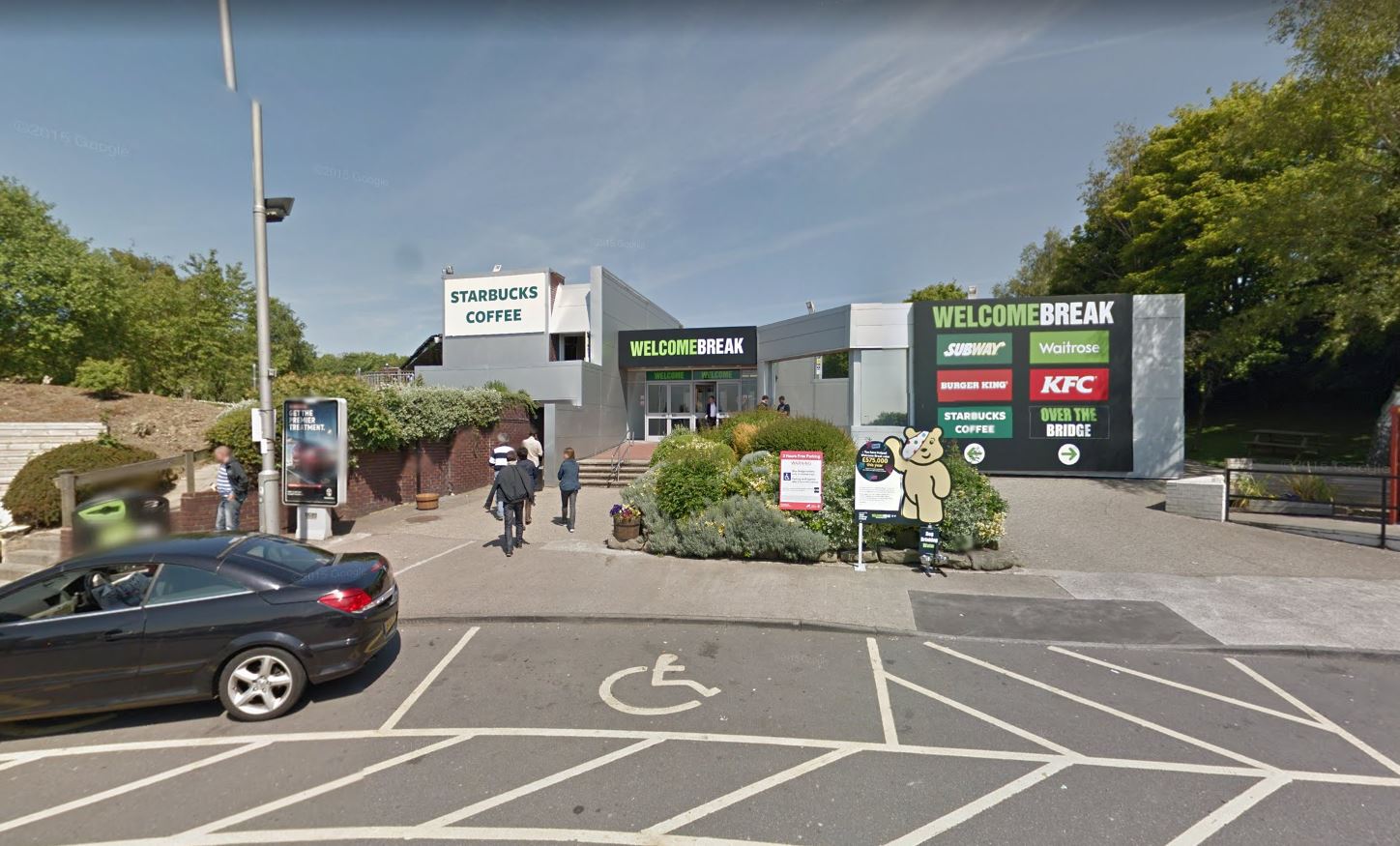 Britain's worst motorway services revealed – is your local on the list?

Ryan added: "The CCTV in that area would be able to prove that he left and returned to the store.

"On the fine letter, there's a threatening message which says the £70 parking fine would be reduced to £40 if it's paid by a certain time.

"A lot of people would say, 'I'll just pay the fine and forget about it', but it's not fair when people are just returning to a store twice.

"I'm sure if Asda knew what was going on then they wouldn't be too happy about it, because it means people who shop at the store can't return more than once to do their shopping."

Ryan admitted Rob initially almost paid the discounted £40 fine out of fear, and had to talk his step-dad into challenging the incorrect fine instead.

"It angers me", he continued.

"The company clearly has cameras on either side as you're arriving into the car park and leaving it, so they shouldn't be doing this to people at all."

The way the country is at the minute, it's already scary enough – and this is just making things even worse

A spokesperson for Parkingeye said: “The car park at Asda Grimsby has a number of prominent and highly-visible signs that give motorists clear guidance on how to use the car park responsibly, of which the vast majority of them do.

“It appears that this particular motorist stayed beyond the allocated three hour free period, which resulted in them receiving a parking charge notice.

“There is no record of the motorist appealing the parking charge with Parkingeye, however, we have reviewed the case and the charge has been cancelled as a gesture of goodwill.

“Parkingeye are proud members of the British Parking Association (BPA) and strictly follows its guides.

"As part of this we operate the BPA audited appeals process, which motorists can use to appeal their parking charge.

"If anyone has mitigating circumstances then we would encourage them to contact us."