MELTING Greenland and Antarctic ice sheets are living up to the United Nation's worse case sea level rise scenario, according to researchers. 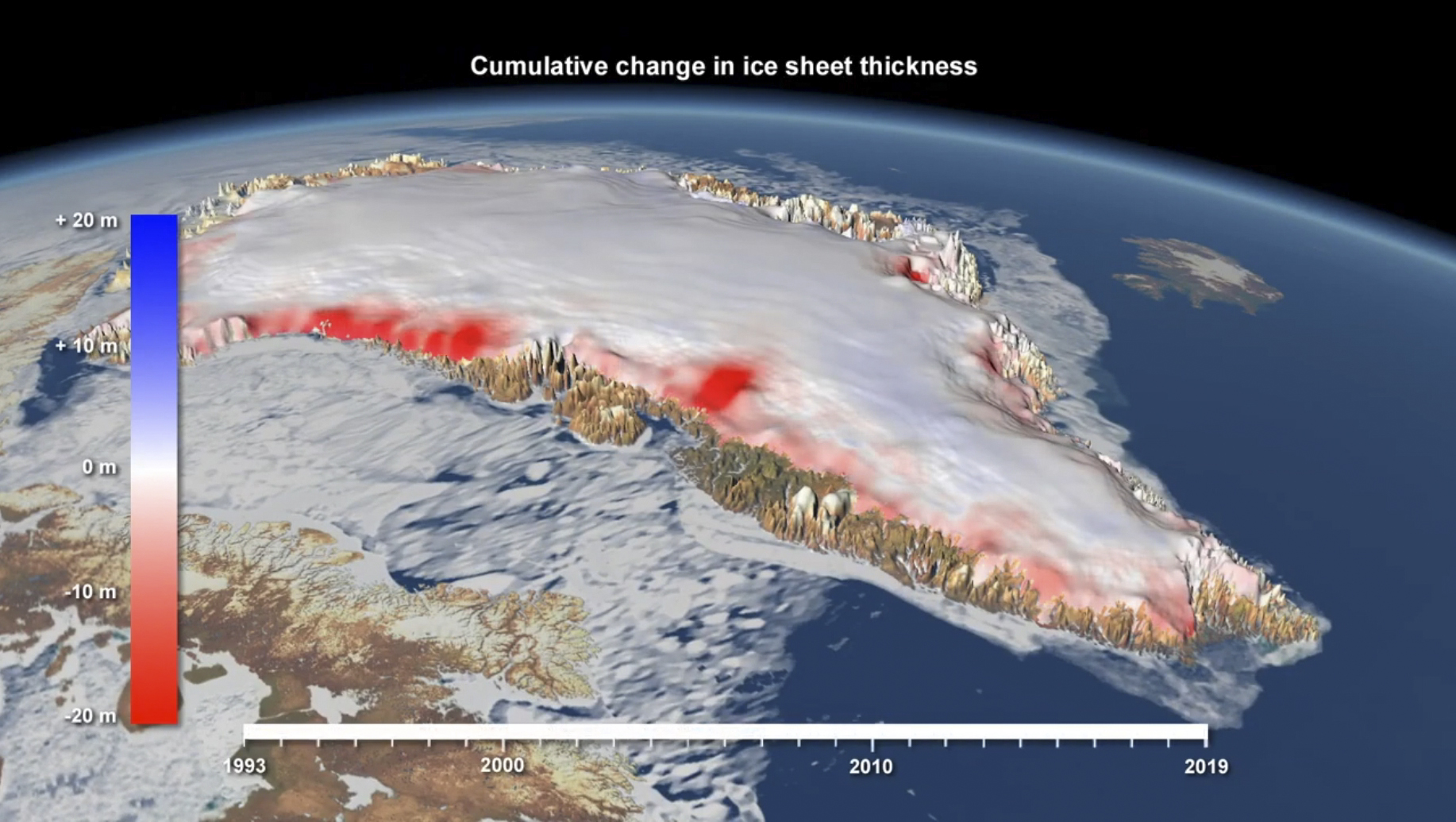 This would leave a lot of homes all over the world underwater.

According to a report in Nature Climate Change, ice loss between 2007 to 2017 matched up with the Intergovernmental Panel for Climate Change's (IPCC) worse case estimates.

That's just under half a metre. 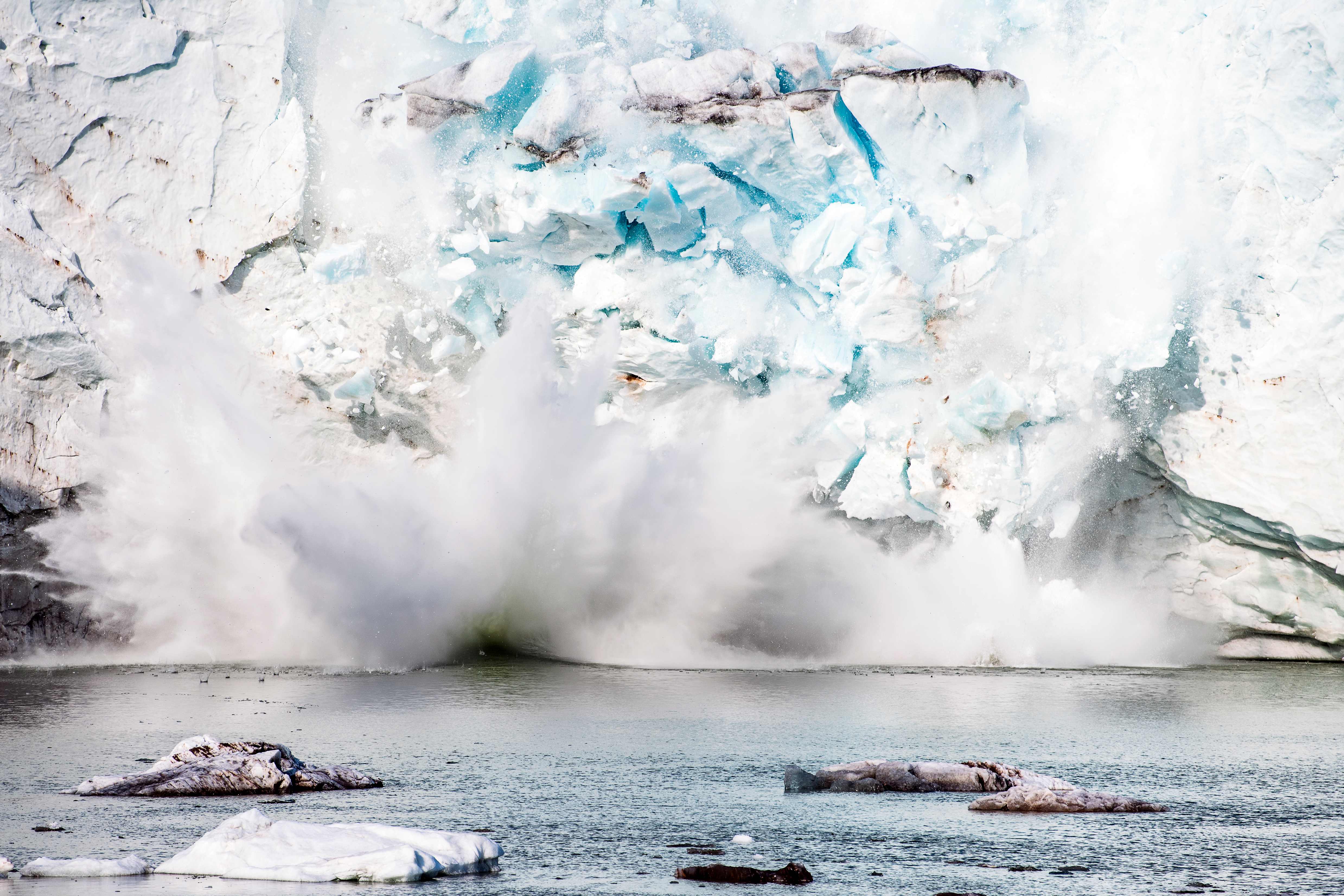 Thomas Slater, a researcher at the Centre for Polar Observation and Modelling at the University of Leeds, told AFP: "We need to come up with a new worst-case scenario for the ice sheets because they are already melting at a rate in line with our current one.

"If we underestimate future sea level rise, then these measures may be inadequate and leave coastal communities vulnerable."

If the upper end of the the IPCC forecasts are correct then around 50 million people could be at risk of annual coastal flooding, according to researchers.

Before the 21st Century, the West Antarctic and Greenland ice sheets didn't concern scientists too much because they tended to regain as much ice mass as they shed.

Melting was compensated by fresh snowfall.

Global warming is thought to have negatively affected this balance, causing rapid ice loss that some scientists weren't expecting.

Last year alone, Greenland is said to have lost 532 billion tonnes of ice.

That's like six Olympic swimming pools of ice water flowing into the Atlantic every second.

The IPCC is working on a new ice sheet report that should be ready next year. 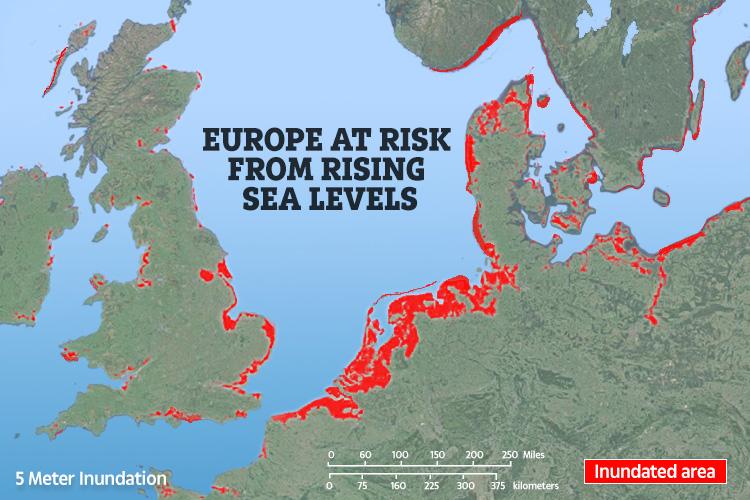 In other news, a Nasa astronauts captured pictures of the recent devastating California wildfires from space.

Scientists previously warned that sea levels could rise by up to four feet by 2100 and 16 feet by 2300.

And, waterfalls in Australia were recently captured flowing backwards.

Are you shocked by the scientists' predictions? Let us know in the comments…