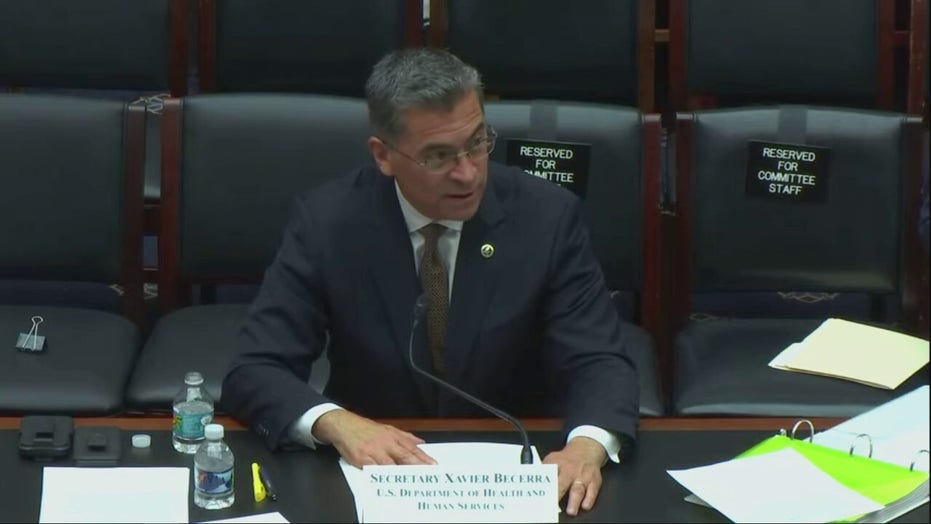 The Idaho Supreme Court has temporarily blocked a new law in the state that would prohibit abortions after six weeks of pregnancy from going into effect later this month.

On Friday, the court issued an order granting a motion to reconsider in response to a petition against the law, which was set to take effect on April 22. The order was signed by Idaho Supreme Court Chief Justice G. Richard Bevan.

Idaho became the first state to enact a law modeled after a Texas statute banning abortions after about six weeks of pregnancy when Republican Gov. Brad Little signed the measure into law last month.

Like the law in Texas, the Idaho bill enforces the ban by allowing private individuals to bring suit in state court against people who perform such illegal abortions. The bill includes exceptions for rape, incest and medical emergencies. 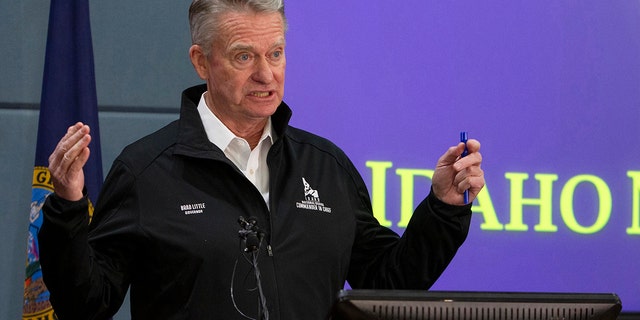 Under the law, the father, grandparents, siblings, aunts and uncles of a “preborn child” are allowed to each sue an abortion provider for a minimum of $20,000 in damages within four years after the abortion. Rapists can’t file a lawsuit under the law, but a rapist’s relatives could.

“I stand in solidarity with all Idahoans who seek to protect the lives of preborn babies,” Little wrote at the time of the signing in a letter to Idaho Lt. Gov. Janice McGeachin, who is also president of the state Senate.

“While I support the pro-life policy in this legislation, I fear the novel civil enforcement mechanism will in short order be proven both unconstitutional and unwise,” Little also noted.

Backers have said the law is Idaho’s best opportunity to dramatically restrict abortions in the state after years of trying. The state last year passed a six-week abortion ban law, but it required a favorable federal court ruling in a similar case to take effect, and that hasn’t happened. 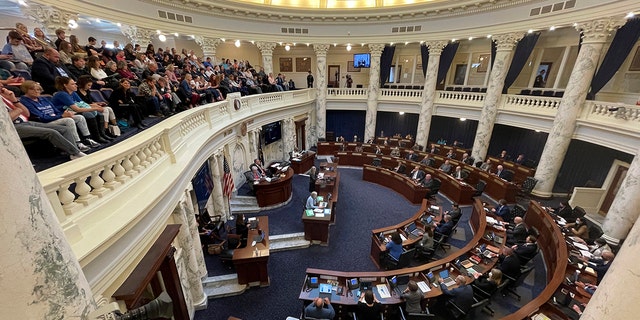 The Idaho House of Representatives, Nov. 15, 2021, at the Statehouse in Boise, Idaho.
(AP Photo/Keith Ridler)

Republicans in Idaho have super majorities in both the House and Senate. The measure passed the Senate 28-6 and the House 51-14 with no Democratic support. Three House Republicans voted against the measure.

Republican lawmakers in at least 12 states have introduced similar legislation modeled after the Texas abortion law.

Fox News’ Jon Brown and the Associated Press contributed to this article.