I'm a conservative immigrant ready to challenge the woke left – and, no, I won't 'go home' 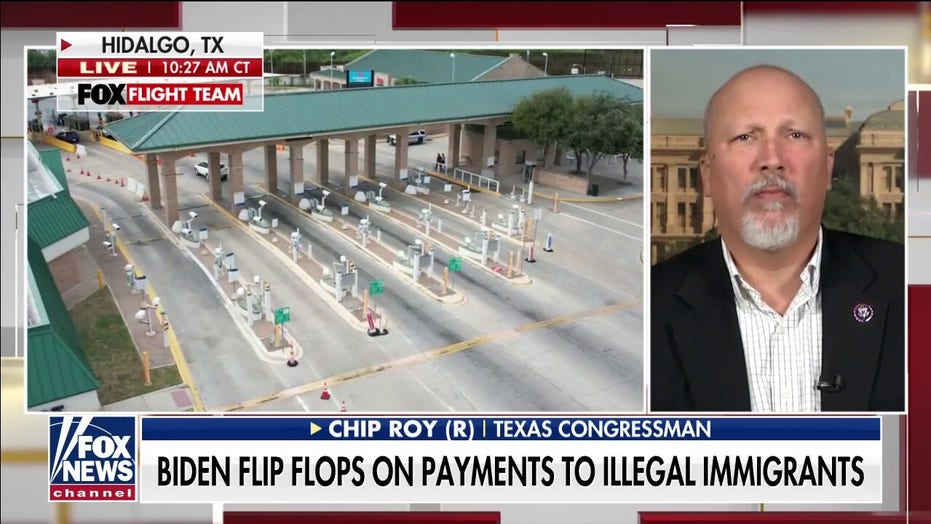 Texas rep. blasts Biden on ‘incompetent’ immigration policy: ‘Blood is on his hands’

Rep. Chip Roy, R-Texas, urged the Biden administration to enforce the law to protect Americans as the border crisis continues.

After last week’s election, Michael Eric Dyson, a frequent commentator on MSNBC, disparaged Virginia’s incoming lieutenant governor Winsome Sears, the first Black woman elected to that position, by calling her a “Black mouth” for “White supremacist practices.” Sears is a Jamaican immigrant and Marine Corps veteran. In her victory speech, she talked about how her life embodies the American dream, and her election is a decisive repudiation of the woke left’s false narratives on race.

I have a message for them: I’m not going anywhere because the United States is my home. I’m a naturalized U.S. citizen. The same Constitution affords me the same rights as it does for any U.S. citizen.

Twenty-five years ago, I came to the U.S. all by myself with less than $100 in my pocket. Today, I have a wonderful family of my own. I’m neither rich nor famous, but I get to do things I love every day, especially things I would never have been able to do in Communist China – freely speaking my mind.

My experience is not an outlier. Millions of immigrants share similar journeys and have achieved much more significant successes than mine. But we all live in our American dreams because the American dream is never about obtaining material means. It is always about having the liberty to take charge of one’s own destiny, including maintaining independent thinking and the freedom of speech.

We are grateful for America’s free-market economic system, which has created abundant opportunities for people willing to work hard and take risks to succeed. That’s why many of us oppose high taxes and the expansive welfare state because we had first-hand experiences living in countries that were ruined economically by these socialist policies.

We all want to make this country a better place for our children and grandchildren, but we have different ideas on how to make it happen.

We are grateful for America’s political system, which despite its shortcomings, is still the most tolerant and welcoming for all who come from different cultural and ethnic backgrounds. We’re incredibly grateful for the Declaration of Independence and the U.S. Constitution, which enshrined the universal values of liberty and human dignity. Because of these values, we identified as Americans long before we came here. We recognize that the United States hasn’t always lived up to the promises of the founding documents. Still, we are grateful that, as a nation, we continue to make progress toward those promises.

Many of us reject critical race theory (CRT) because it is divisive, repressive and hateful. It ignores the country’s progress and discounts the living experiences that many of us non-White immigrants have. Rather than uniting us, it divides us based on external factors such as skin color that we have no control of. 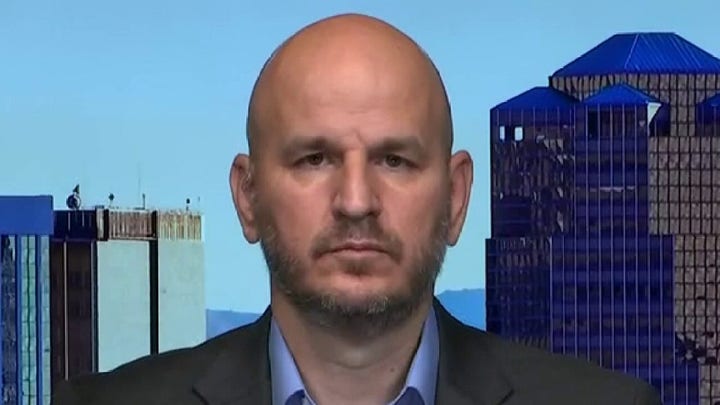 Rather than creating an inclusive environment for all, CRT intensifies hate and intolerance. Rather than eliminating racism, it ends up replacing one form of racial discrimination with another. Public policies based on CRT, such as discouraging White families from adopting Black children, end up hurting, rather than helping, vulnerable groups it seeks to lift up.

Immigrants are as diverse as the rest of America. Not all of us reject CRT or embrace a free-market economic system. The bottom line is that we all want to make this country a better place for our children and grandchildren, but we have different ideas on how to make it happen.

However, we immigrants reject the thinking that assumes we owe our gratitude to a particular group who claim they love immigrants and demand our political allegiance to their ideology. To us, such thinking is no different from the bigotry of racism.

Let’s have a healthy, open and honest debate on how to make our country better. But do not tell us, immigrants, to go back to where we came from because you don’t like us disagreeing with you. The United States is our home. We are not going anywhere and we won’t stop speaking up either.