Andy Puzder has dire warning for Dems amid surging inflation

Puzder made the comment on "Mornings with Maria" on Monday in response to Sen. Elizabeth Warren, D-Mass., warning that "Democrats are going to lose" in the midterm elections if they don’t help to bring down prices for families.

Speaking on CNN’s "State of the Union," Sunday, Warren said, "It is the responsibility of Congress, of the president, to get out there, and make the changes we need to make to bring down those prices for families, and we can do that. We have the tools."

"I think we’re going to be in real trouble if we don’t get up and deliver then I believe the Democrats are going to lose," she added.

Puzder told host Maria Bartiromo on Monday that "Elizabeth Warren is right" as inflation accelerated to a new four-decade high in March with supply chain constraints, the Russian war in Ukraine and strong consumer demand fueling rapid price gains that wiped out the benefits of rising wages for most Americans. 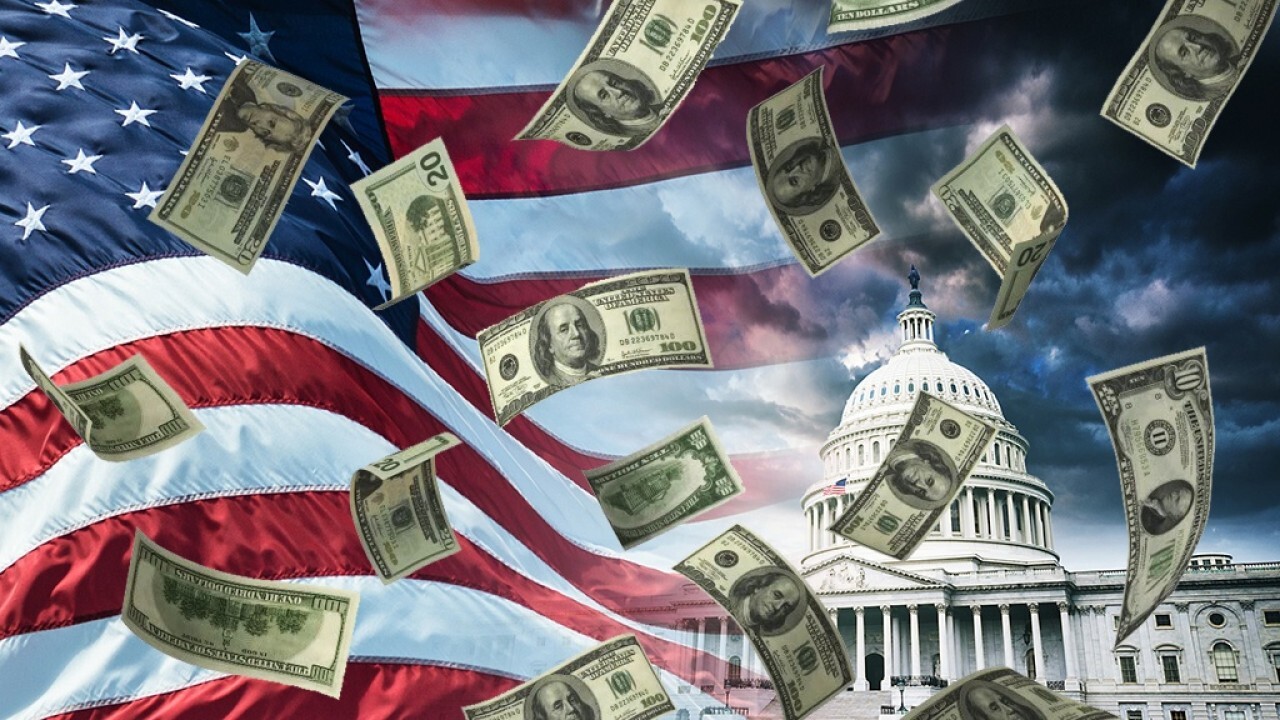 Rep. Mace: Massive spending has added to our inflation woes

Labor Department said earlier this month that the consumer price index (CPI) – which measures a bevy of goods including gasoline, health care, groceries and rents – rose 8.5% in March from a year ago, the fastest pace since December 1981, when inflation hit 8.9%. Prices jumped 1.2% in the one-month period from February, the largest month-to-month jump since 2005.

Price increases were widespread: Energy prices rose a stunning 11% in March from the previous month, and are up 32% from last year. Gasoline, on average, costs 48% more than it did last year after rising 18.3% in March on a monthly basis as the Russian war in Ukraine fueled a rapid increase in oil prices.

Puzder, however, slammed Warren on Monday for her calls to curb inflation amid her support for more government spending, arguing that "she is out there advocating not only for Build Back Better," but she also "wants the president to forgive the student debt." 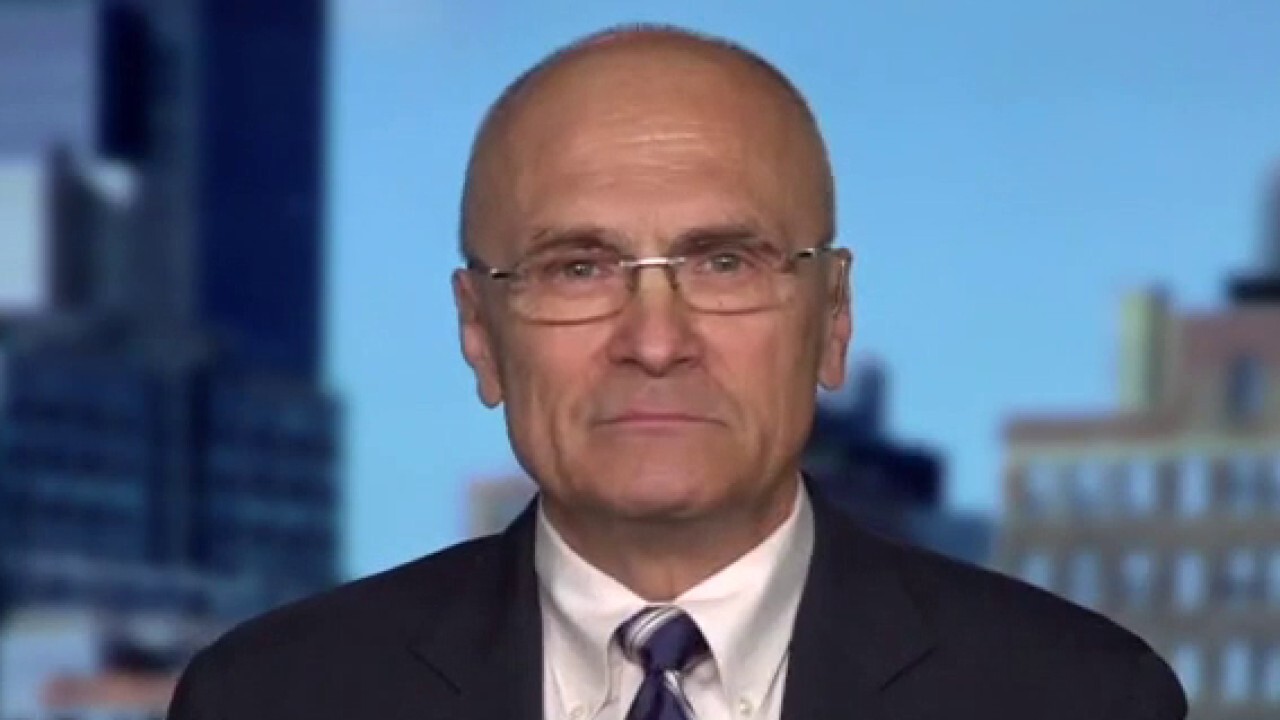 The former CEO of CKE Restaurants weighs in on Sen. Elizabeth Warren, D-Mass., warning that ‘Democrats are going to lose’ in the midterm elections if they don’t help to bring down prices for families.

Senate Majority Leader Chuck Schumer reportedly said during a meeting by The Student Debt Crisis Center entitled "The State of Student Debt Summit," which also featured comments from Sen. Warren, that President Biden could be growing closer to canceling student debt and that the White House "seems more open to it than ever before."

"Democrats just have really no idea what to do to lower inflation," Puzder argued in response. "Everything they do would actually increase inflation."