Ingraham: Biden administration is determined to use race as a political weapon

‘The Ingraham Angle’ host says the Biden administration is determined to use race as a political weapon and they are enlisting the military to help them.

The Chairman of the Joint Chiefs of Staff testified before Congress and cited that he wants to understand what causes “White rage.” Ingraham took issue with that statement, questioning if there are bigger threats the United States should be concerned about.

“If you were Chairman of the Joint Chiefs of Staff, Secretary of Defense, or any top military leader today, there is a lot that should keep you up at night, right? Put yourself in that role. Think about it, most all of it is coming from China: threats to our ally Taiwan, our strategic ally in the Pacific. China is itching to invade them. Threats from China’s hackers and intel agencies. Their growing presence in Africa. Plus, China’s threatening us in space.”

Ingraham continued to slam Milley saying, “General Mark Milley, is apparently spending a lot of his waking hours worrying about what he thinks is wrong with the United States.” 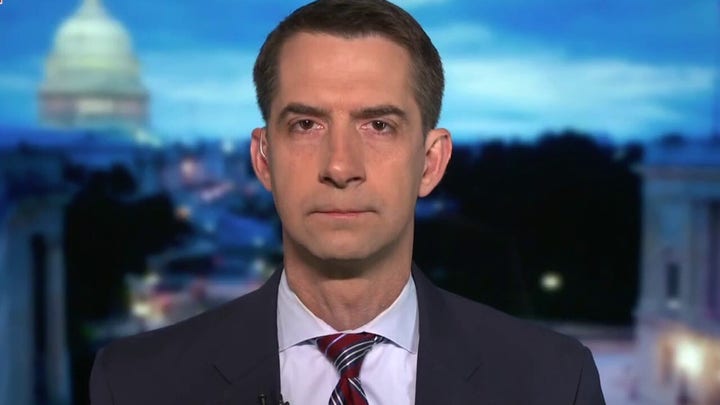 On Capitol Hill, Republicans questioned Gen. Milley on why he endorsed exposing soldiers to “anti-American” propaganda known as critical race theory, in which as Ingraham described, the General “lashed out” and sounded more like a commentator on MSNBC.

“Obviously, we’re not going to expose our troops to every possible twisted theory out there. What’s the point of that? They’re trained to be warriors and many roles, and they are among the finest in the world. Reading Ibram Kendi will no more help our troops to understand the United States than Fidel Castro’s writings would have in the 1960s.”

Ingraham accused the Biden administration of being determined to use “race as a political weapon” and enlisting the military to help advance that agenda.

“Of course they try to deny this, and claim anyone who attacks critical race theory in the military is attacking the troops. Oh please, another logical fallacy.  The non-commissioned officers, the enlisted men and women, they signed up to be in the U.S. military, not for a never-ending racism seminar.”