Ingraham: Biden doesn't come off as leader of the free world 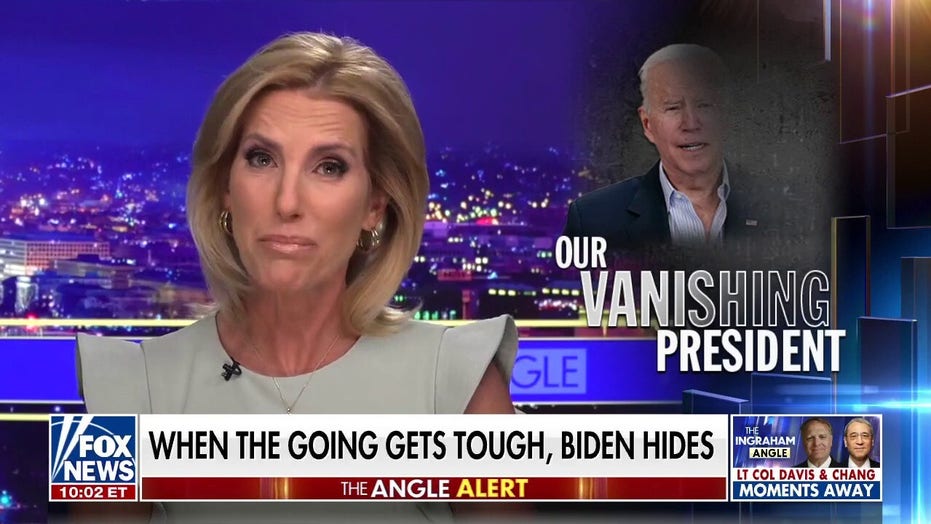 Ingraham: Biden doesn’t come off as leader of the free world

President Biden is a distant observer as other NATO powers take the lead, Laura Ingraham says.

Laura Ingraham discussed the lack of leadership coming from President Biden regarding the crisis in Ukraine on “The Ingraham Angle” Friday.

LAURA INGRAHAM: There might be — and I emphasize — might be some good news regarding the Ukraine-Russia conflict tonight. Turkey’s leader, Recep Erdogan, said Russia and Ukraine are nearing a peace deal. According to his account — again, we take it with a grain of salt — there is almost a consensus regarding such issues as NATO, disarmament, collective security, and using Russian as an official language in the technical infrastructure works during the ongoing process in Belarus.

Now, of course, if that’s true, there still remain deep disagreements about the status of the breakaway provinces in eastern Ukraine. But Russia did say last night that its military operation, if that’s what you want to call it in Ukraine, was mostly complete, and that going forward it would focus primarily on the eastern part of the nation. Now this is actually, if true, a big shift. It may indicate that Russia, after inflicting heinous pain and suffering on the Ukrainian people, has now limited its goals in Ukraine. Now, if America actually had a strong leader, a real president, he’d find a way right now to capitalize on these potential breakthroughs and encourage everyone, all parties, to hammer out a peace deal and do it as soon as possible. Now, this would save countless lives and prevent more suffering. But instead, we have Joe Biden, who comes off as kind of a distant observer of all of this, not the leader of the free world. 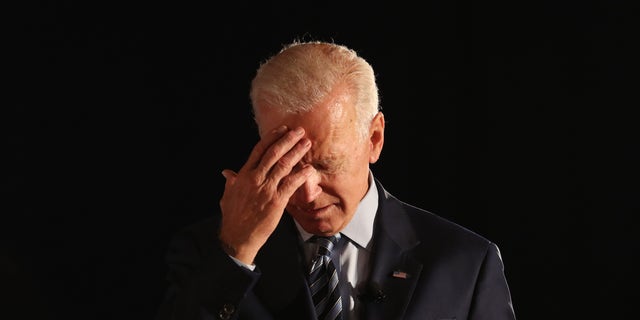 DES MOINES, IOWA – JULY 15: Democratic presidential candidate former U.S. Vice President Joe Biden pauses as he speaks during the AARP and The Des Moines Register Iowa Presidential Candidate Forum at Drake University on July 15, 2019 in Des Moines, Iowa. Twenty Democratic presidential candidates are participating in the forums that will feature four candidate per forum, to be held in cities across Iowa over five days.  (Photo by Justin Sullivan/Getty Images)

First, he had to disappear from the campaign trail. Remember in 2020 because of COVID. Now he’s vanishing from the world stage, taking a backseat to lesser powers and NATO, he’s just waiting for his marching orders at this point. Meanwhile, he is previewing the wonderful future all of us Americans are going to have to look forward to under his watch.

Now, an American president is supposed to reassure us. Biden just terrifies us, he depresses us. But just in case you haven’t heard enough from him, he will have more tomorrow on the crisis. Of course, the same crisis that never would have occurred under President Trump. And you can bet that American taxpayers will be forced to foot the bill once again. 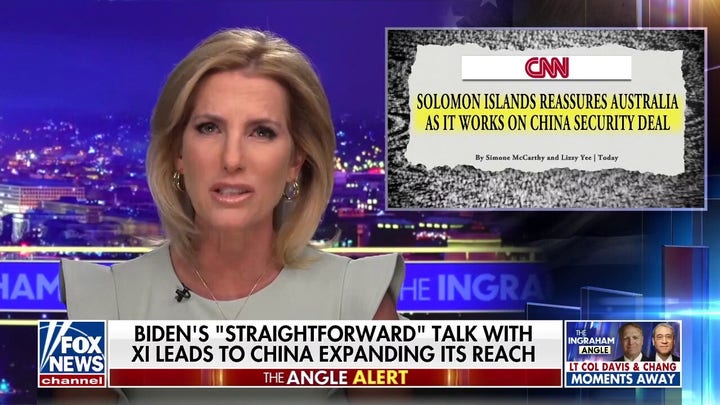