Inheritance Tax warning: Important aspect of IHT rules which ‘people need to be aware of’

With the standard tax rate standing at 40 percent, and this being charged on the value of an estate above a certain threshold, many may look for ways to legally reduce Inheritance Tax (IHT). Some may opt to give gifts to their loved ones ahead of death, in the hopes of reducing an IHT bill.

However, some gifts given when alive may be taxed after the giftor’s death.

There are exempted gifts, but others will count towards the value of the estate.

Usually, there is no Inheritance Tax to pay on small gifts that a person pays out of their normal income.

An example of this is Christmas presents, or birthday gifts. 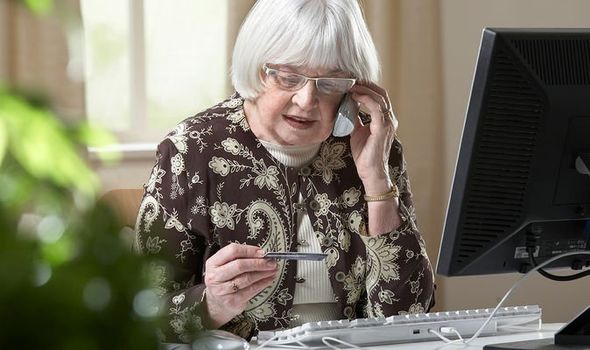 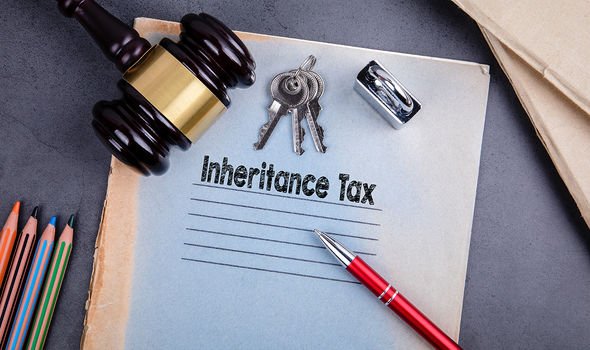 Additionally, gifts between spouses or civil partners are not subject to Inheritance Tax.

A person can give their spouse or civil partner as much as they like during their lifetime, as long as the recipient lives in the UK permanently.

There are also a number of other exempted gifts which one can give during their lifetime.

This includes the annual exemption – enabling a person to give away £3,000 worth of gifts each tax year without them being added to the value of their estate.

Any that goes unused can be carried forward to the next year – but only for one year.

Gov.uk explains in each tax year, it’s also possible to give away: 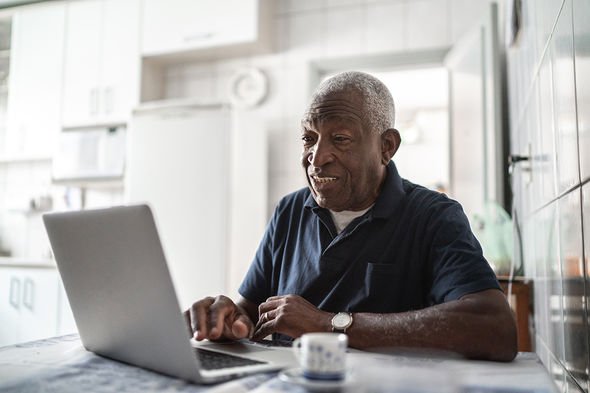 It’s also possible to give as many gifts of up to £250 per person as a person wants during the tax year, provided they have not used another exemption on them.

However, when giving gifts, there is something which giftors need to be aware of in terms of Inheritance Tax.

Jonathan Scott, Tax Partner at Haines Watts, has recently shared a warning with Express.co.u on the matter.

He explained that when it comes to giving gifts to loved ones, there is an aspect to keep in mind.

“People need to be aware of the seven year window,” he said.

“Effectively, if you die after seven years of gifting an asset, it falls outside of your death estate.

“However, if you die within seven years, it will be taxed on a sliding scale referred to as taper relief.

“If a gift of property is made but you ‘reserve a benefit’ in the property given (such as living in the property) then it will still be brought into charge on death, regardless of the seven year window.”