Inside the famous Scottish castle on sale for £3m

A Place in the Sun: Couple 'flip a coin' to decide on property

Brechin Castle was built using stone during the 13th century and is on a huge bluff of rocks above the banks of the River South Esk in Angus. The building has a colourful history, from being a fortress for Scottish Kings to a private family home which is now for sale for offers in excess of £3 million.

Spanning 70 acres in total, the castle features a private walled garden and an array of character in its interior design.

There are eight reception rooms, 16 bedrooms and 10 bathrooms, as well as an estate courtyard.

Whoever purchases the castle will also get the two gate lodges and three additional further houses and cottages that come with the property.

The castle became a royal burgh in 1641 and was essential in resisting the English forces of Edward I in 1303. 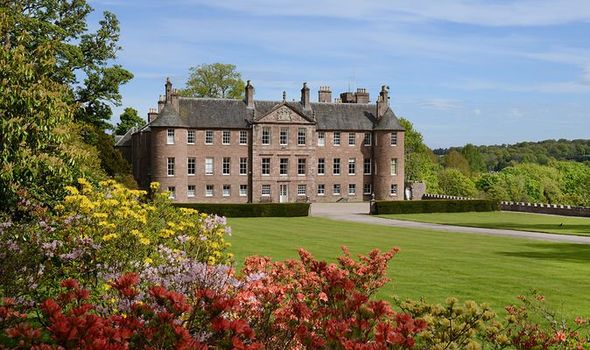 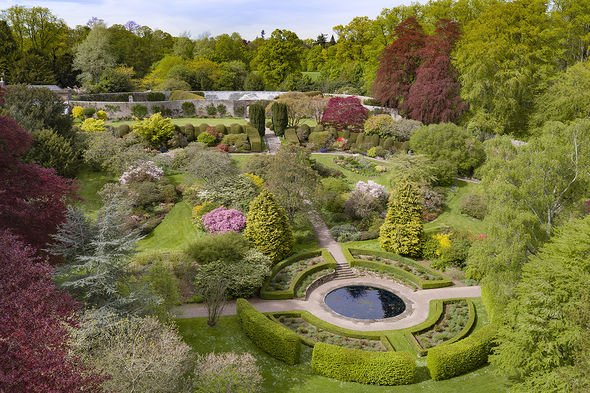 A major renovation in 1711 put the building in the form it still stands in today, retaining many of its periodic characteristics.

These include ironwork balustrades on its main staircase which were installed in 1659, as well as a ceiling which dates back to 1797.

It is been sold by Savills and comes with an extra 197 acres of woodland and farmland, in addition to three estate cottages which are available to purchase separately.

Evelyn Channing, who works for Savills estate agents, said: “Perhaps as astonishing as the castle itself are the quite extraordinary garden grounds which despite their scale are incredibly intimate – a wonderful place in which to restore both body and mind. 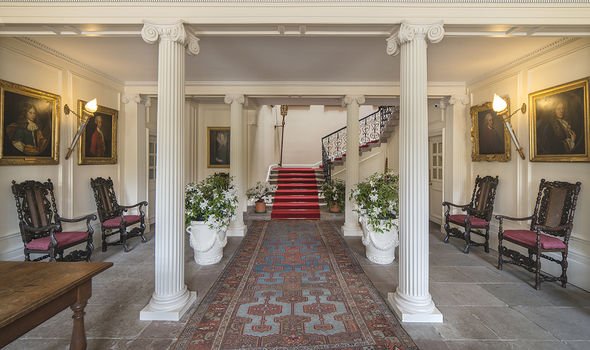 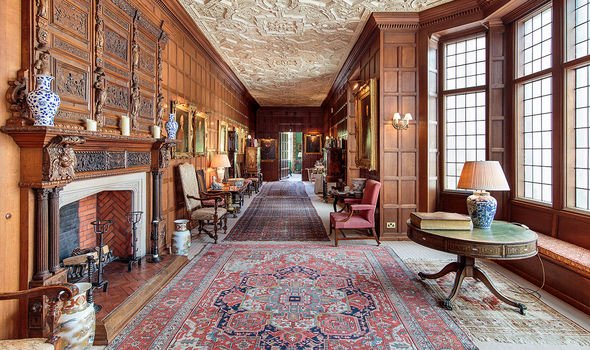 “Indeed, they are considered to be among the finest and most important private gardens in Scotland, extending to over 40 acres and including the spectacular 13-acre Walled Garden.”

With the castle being situated by the River South Esk, it will give the owner access to 470 metres of salmon and sea trout fishing rights.

Ms Channing added: “The gardens have been skillfully designed and planted over the centuries and include beautiful roses, topiary hedges, stunning herbaceous borders, a lily pond, and many specimen trees including a majestic Cedar of Lebanon.

“Other properties included in the sale are the Head Gardener’s House; Under Gardener’s Cottage; Laundry Cottage; West Lodge; New Lodge and a B Listed stable block that could be developed subject to planning. 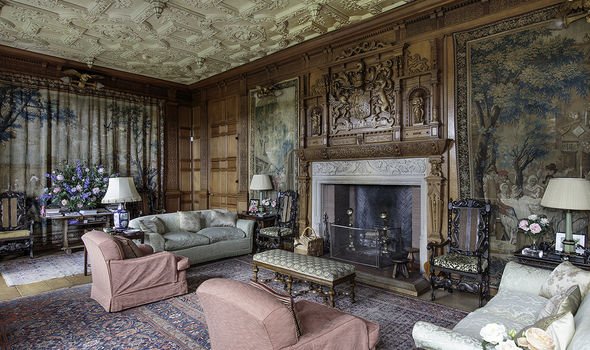 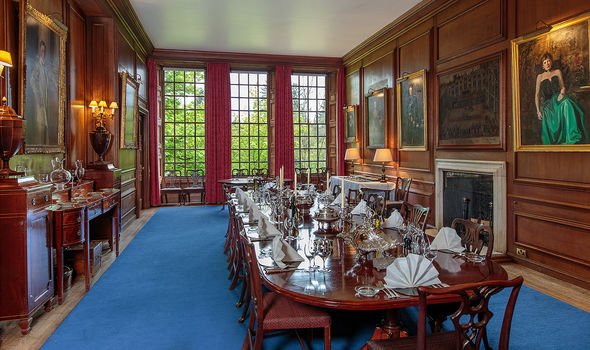 “All are stone-built attractive period buildings from which a true sense of history and a specific period in time is derived.”

As the property has had an array of purposes during its long history, there is a lot of potential for its future buyer.

Ms Channing said: “The castle would lend itself brilliantly to a commercial or hospitality enterprise but could equally remain as a much-cherished family home which affords itself to accommodating and entertaining on a grand scale with ease.

“To be involved with the sale of such a castle, which is genuinely steeped in history, and has endless options for a vibrant future, is a privilege indeed.”