A MODEL who covered her £270k Lamborghini Aventador in two million Swarovski crystals has seen the luxury car wrecked after a crash. 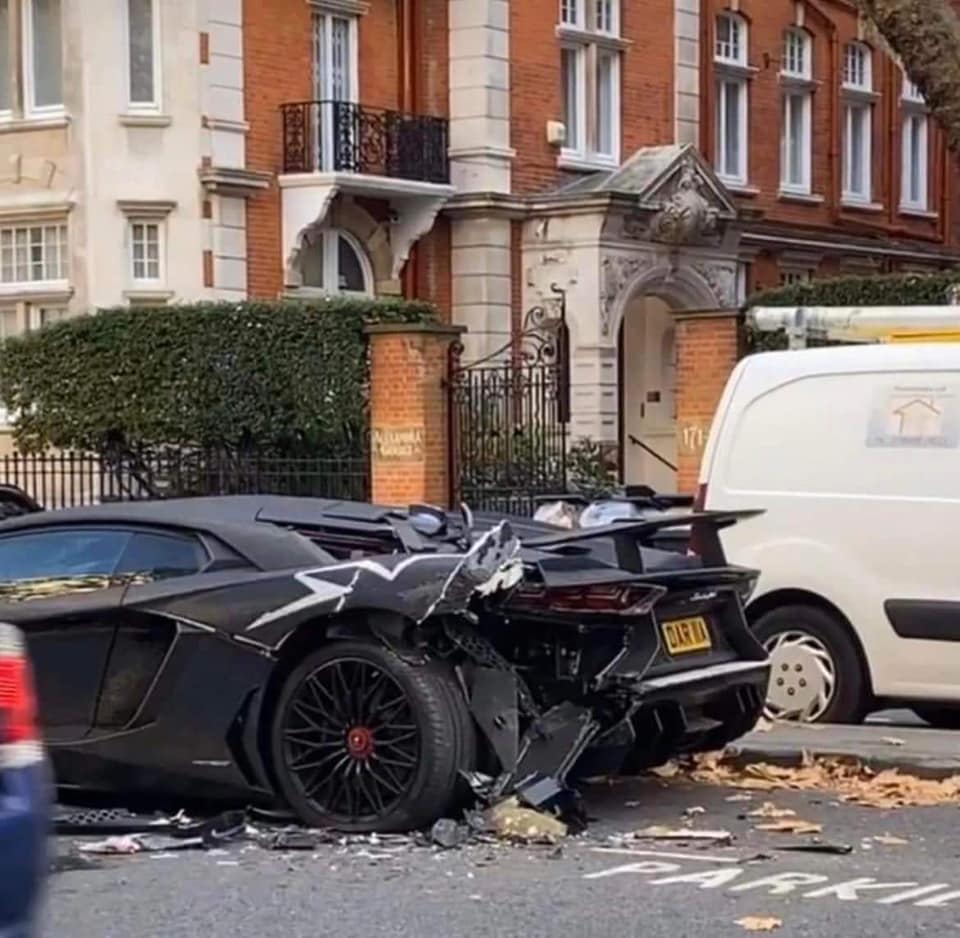 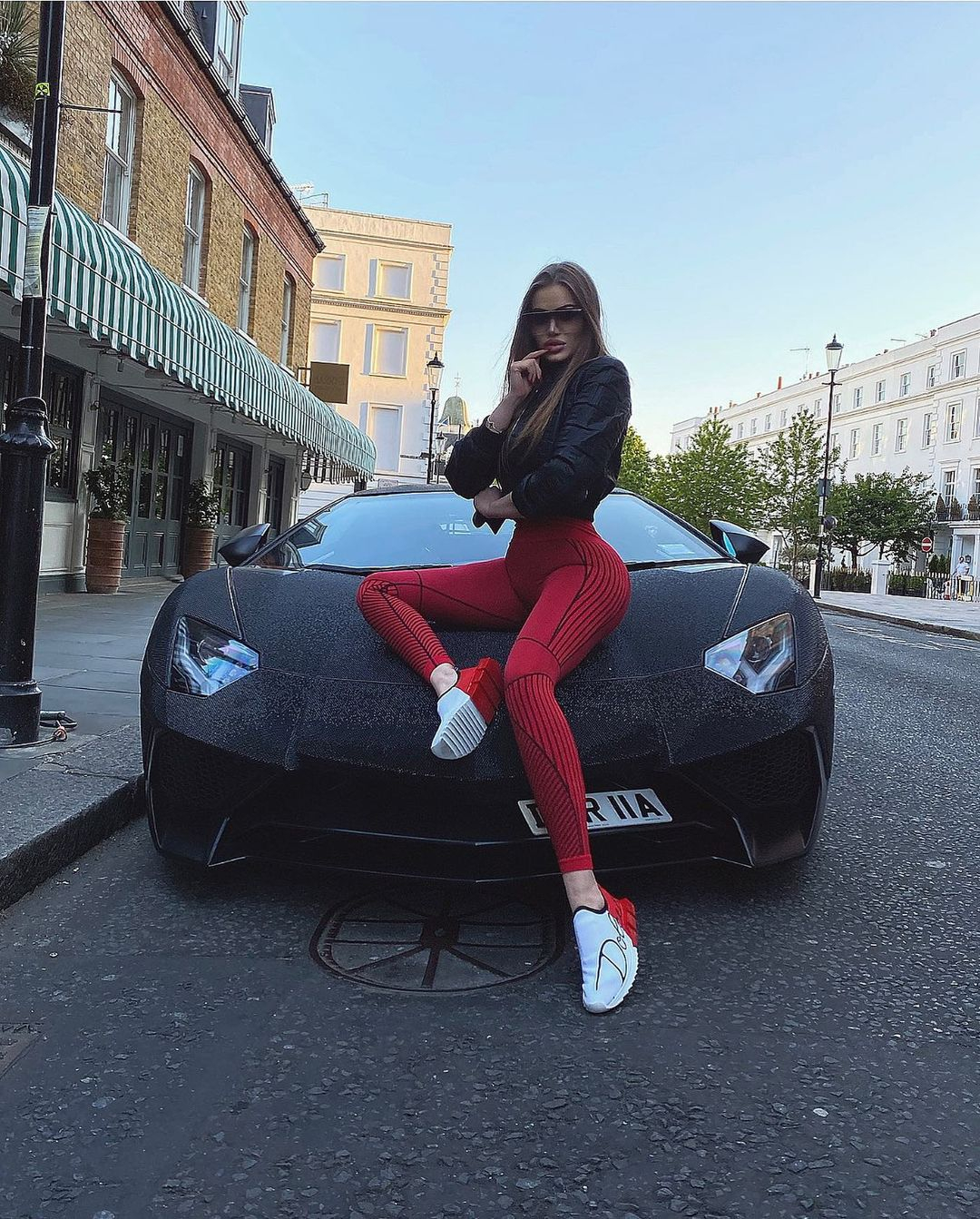 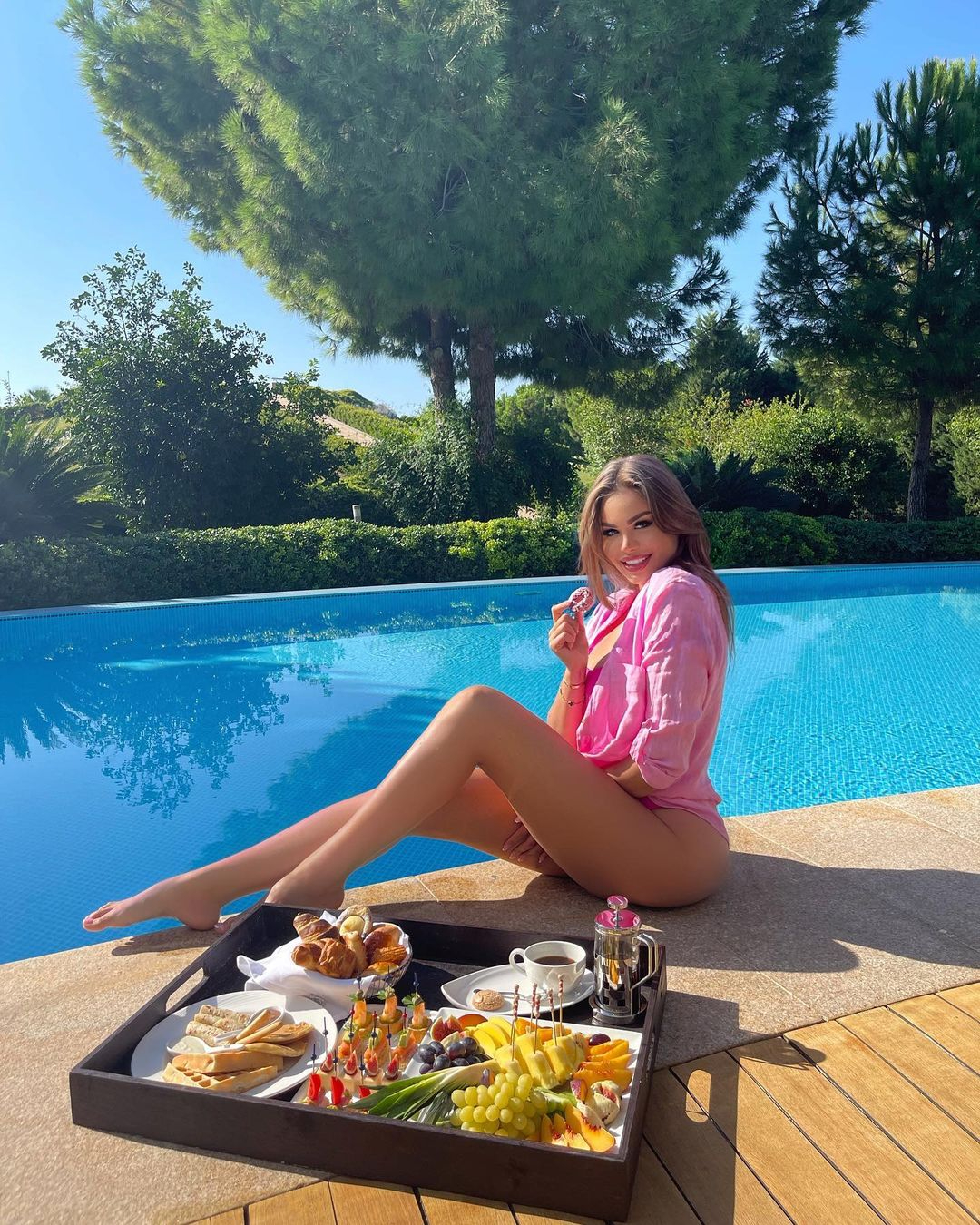 The Instagram model is understood to have not been in the car at the time of the collision, but will no doubt be upset by the damage to her expensive car.

It appears as though the motor was hit from the rear while stationary and in a parking space in the capital.

She turned heads with the vehicle back in 2019 after showcasing the sparkling supercar at a rally in Kensington.

Daria decked out the motor – which has a top speed of 217mph – with more than two million Swarovski crystals embedded on its body, roof and even front grill.

The 26-year-old also bought a personalised licence plate for the car – DAR 11A – to make sure other drivers know who's behind the wheel.

She bragged about the car  to her 626,000 followers just last week, posting a picture of the sparkling motor with the caption “what’s more sexy, front or back?”

It took more than 700 hours to install the crystals by hand, with the motor also getting a full respray from its original red finish to sleek black.

Posting on Instagram, Radionova said: "I have no words to describe how shiny it is… it was a complete shutdown."

It's not the first time the Instagram model has modified her cars with jewels.

Last year, Radionova stunned pedestrians when she drove her £150,000 Lamborghini Huracan covered in a million crystals down Oxford Street.

The car featured her trademark "BA11 BYY" number plate which previously appeared on her pimped out velvet Bentley Continental GT.

Back in 2014, the model made headlines when she sold her Mercedes CLS 350, which was also covered in crystals, on eBay. 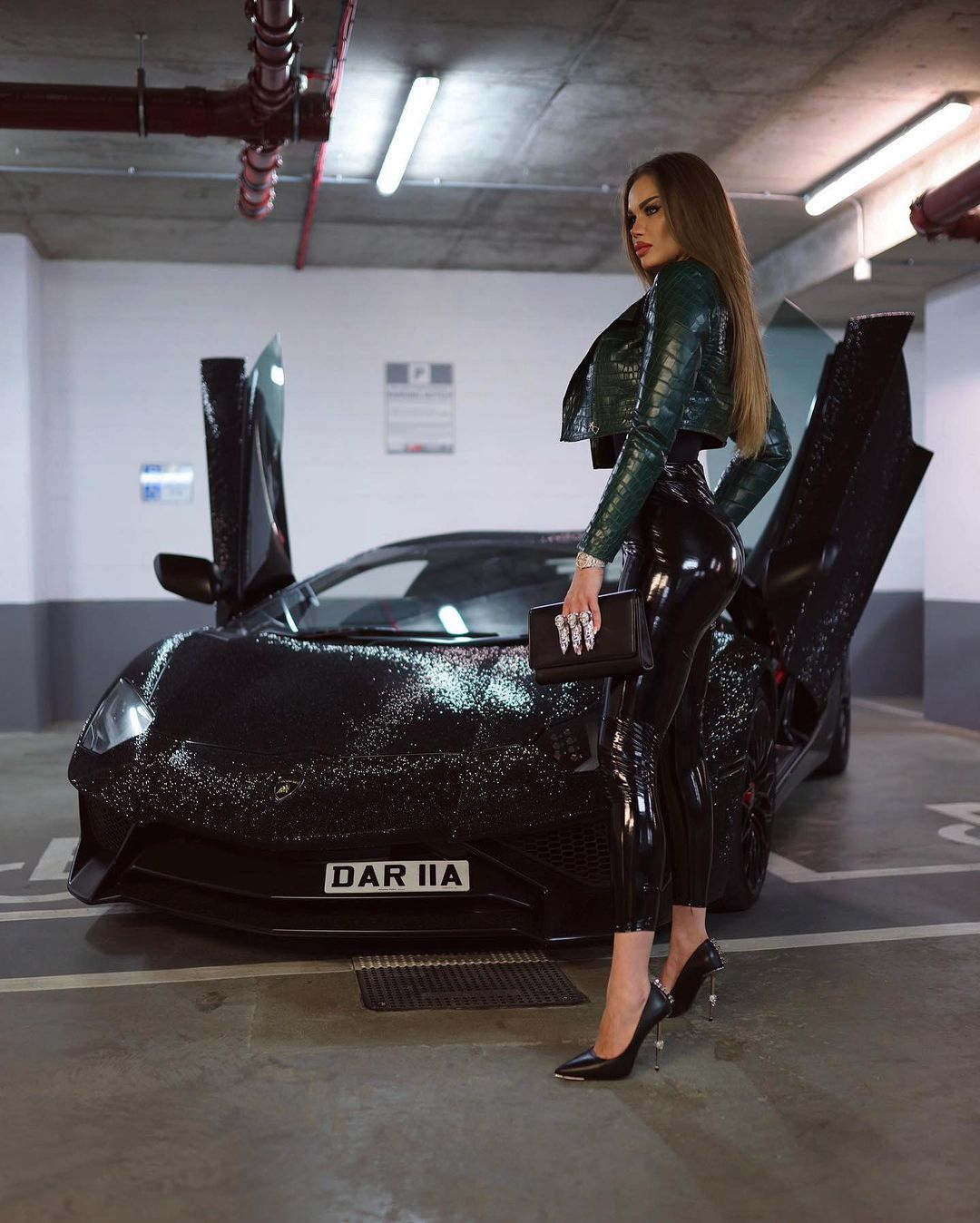 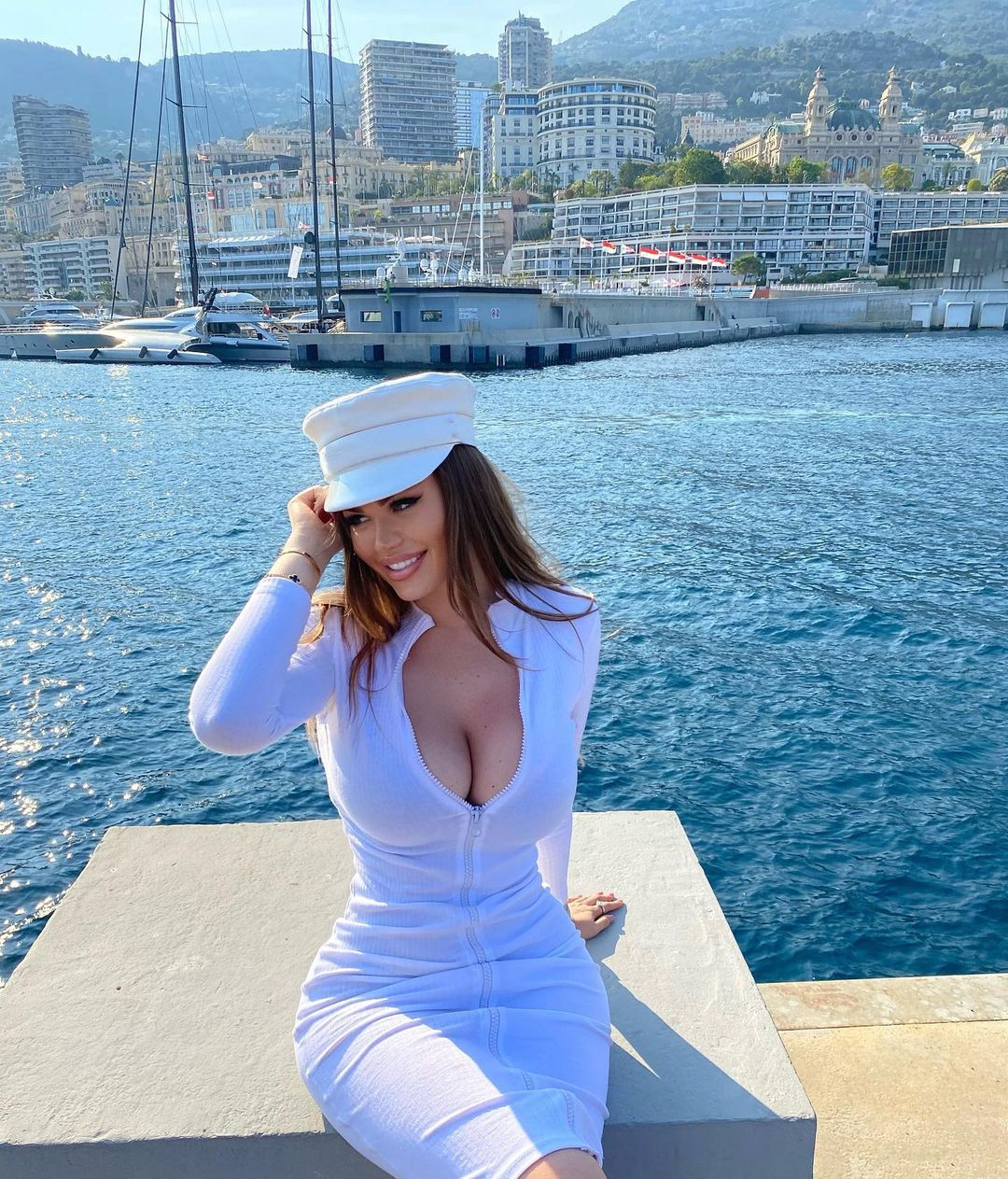 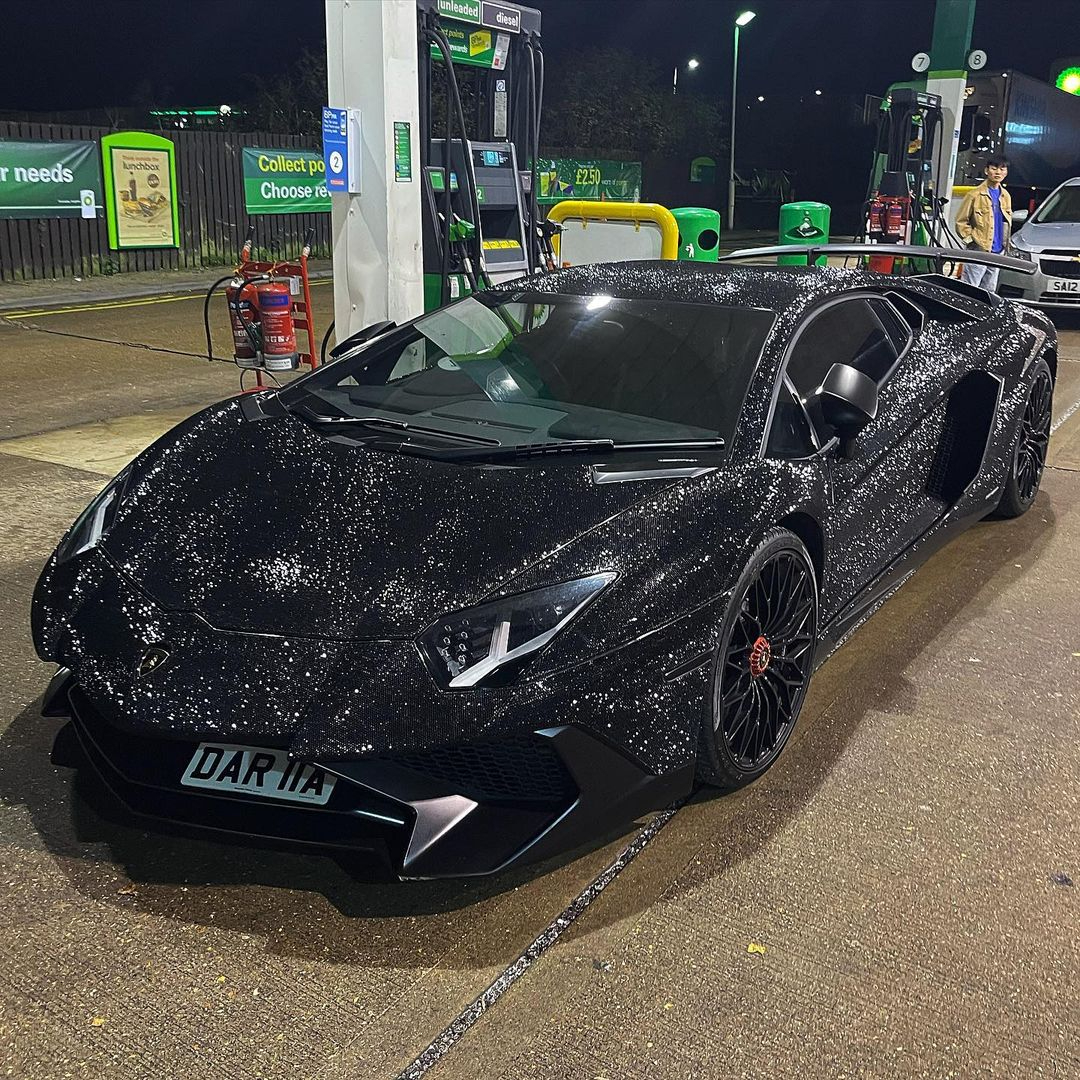 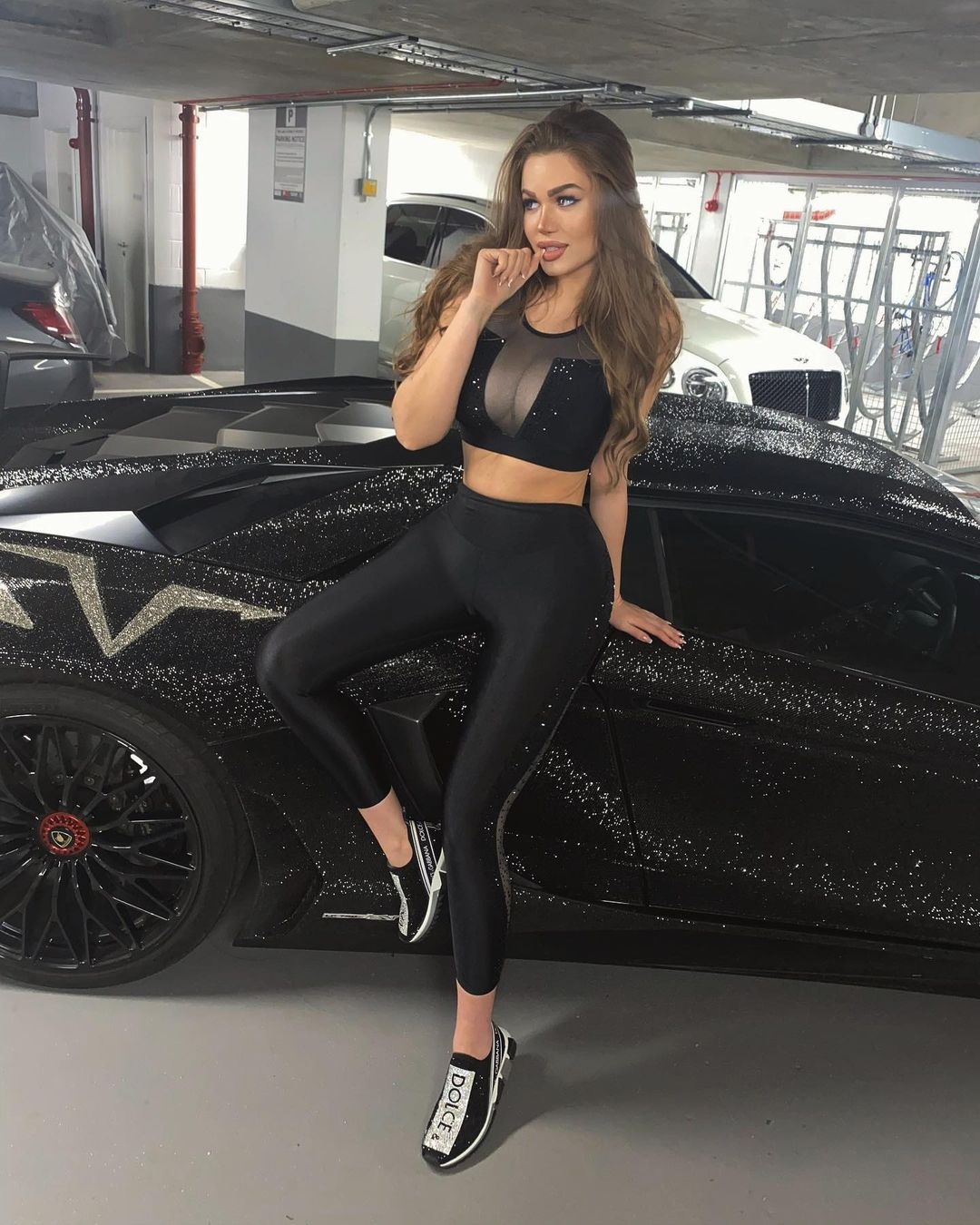