A decade-old interstate carbon tax concept may be as good as dead now as governors from Connecticut, Massachusetts and Rhode Island withdrew, leaving no states fully committed.

The apparent collapse of the Transportation and Climate Initiative comes less than one year after then-Rhode Island Gov. Gina M. Raimondo, Massachusetts Gov. Charlie Baker and Connecticut Gov. Ned Lamont joined D.C. Mayor Muriel Bowser in signing a memorandum of understanding in December to implement a requirement for vehicle fuel suppliers in participating jurisdictions to buy energy allowances for carbon emissions. Under the agreement, the volume of allowances for sale would decrease each year, meaning fuel suppliers would pay more each year for emissions. In theory, this would generate revenue for states to spend on public transportation, zero-emission buses and electric vehicle charging stations.

Now, only the District of Columbia is part of the memorandum. Though officials from 10 states had expressed interest, no other states had signed on. With gas prices soaring, the risk of increasing fuel prices also became a heavy lift even for states with heavy majority Democratic legislatures. 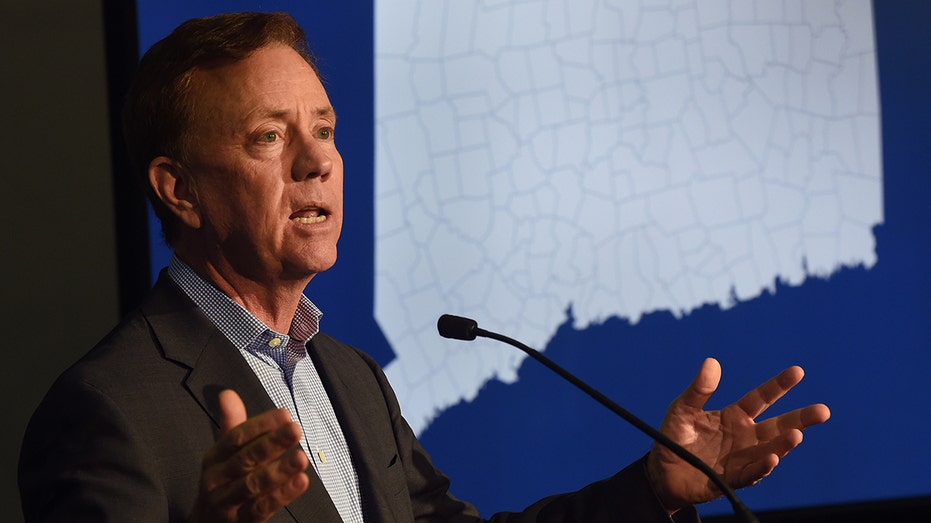 Lamont, a Democrat, pulled his state from the agreement last Tuesday. Baker, a Republican, dropped out on Thursday, and Rhode Island Gov. Dan McKee, a Democrat, did the same on Friday.

"The Transportation and Climate Initiative depends upon the involvement of at least three jurisdictions to go forward as a program," Rhode Island Department of Environmental Management Acting Director Terrence Gray said in a statement late Friday on behalf of McKee. "Recent events in Connecticut and Massachusetts, however, have made clear that at least for the time being, Rhode Island must explore other options in clean transportation."

Last month, a spokesman for the department told Fox News the administration was "totally committed" to the agreement.

The McKee administration indicated it will seek other measures to achieve similar goals.

"Rhode Island is on the clock to combat climate change, and we must move forward with a bold initiative to meet net-zero," Gray said. He added, "The Executive Climate Change Coordinating Council, which I chair, will be analyzing the federal infrastructure bill and other possible funding streams to ensure that Rhode Island makes progress at replacing dirty, fuel-burning engines with clean, green, zero-emissions transportation options."

The Transportation and Climate Initiative was launched in 2010 when environmental officials of these three New England states, as well as  Delaware, Maine, Maryland, New Hampshire, New Jersey, New York, Pennsylvania and Vermont, signed onto a "declaration of intent," though not directly committing to actions. Environmental officials from North Carolina and Virginia later announced support without making commitments.

Proponents said the initiative would cut greenhouse gas emissions by 26% from 2022 through 2032 and bring $3 billion in revenue for the next decade. Opponents said it would drive up fuel prices for consumers and is a regressive fuel tax. 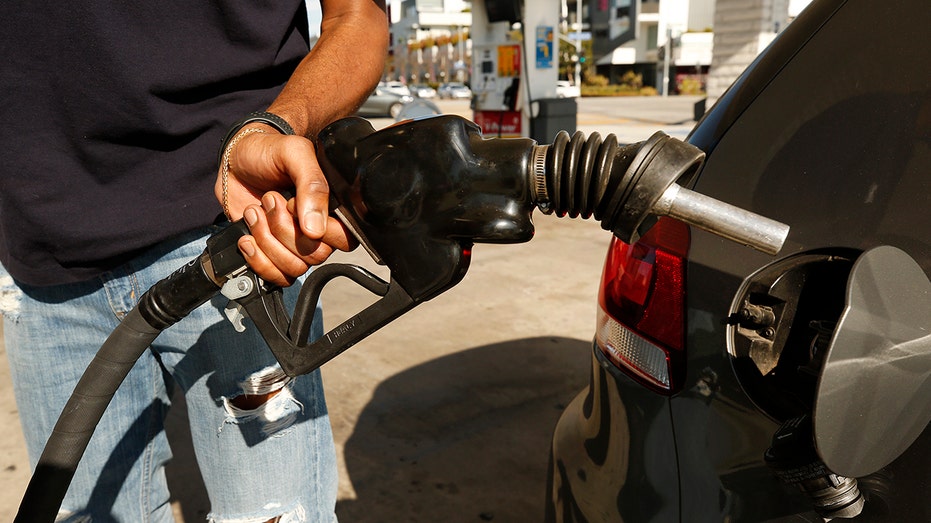 Karim Howard, 27, puts in just enough gas so he can drive to Costco for cheaper gas as drivers select from various fuels priced near of above over $6 dollars at a Shell gas station located at South Fairfax, West Olympic and San Vicente Boulevard in L (Al Seib / Los Angeles Times via Getty Images / Getty Images)

"We are so pleased to see this regressive carbon gas tax be thrown into the trash heap where it belongs," Paul Diego Craney, spokesman for the Massachusetts Fiscal Alliance, told Fox News.

The Massachusetts Fiscal Alliance helped build a 12-state coalition over the past two and a half years to oppose TCI, Craney said. He said the motorists in these states were the "real winners."

"TCI would restrict the supply of gasoline and diesel fuels, which would drive up cost for motorists, in hopes that ordinary people would pay more and drive less," Craney continued. "TCI would collect money that motorists pay so that more subsidies can be put into electric vehicles, which are the preferred mode of transportation for the affluent."

Before Rhode Island withdrew, The Wall Street Journal editorial board opined last week that Connecticut's and Massachusetts' decision is "causing the climate pact to effectively combust." 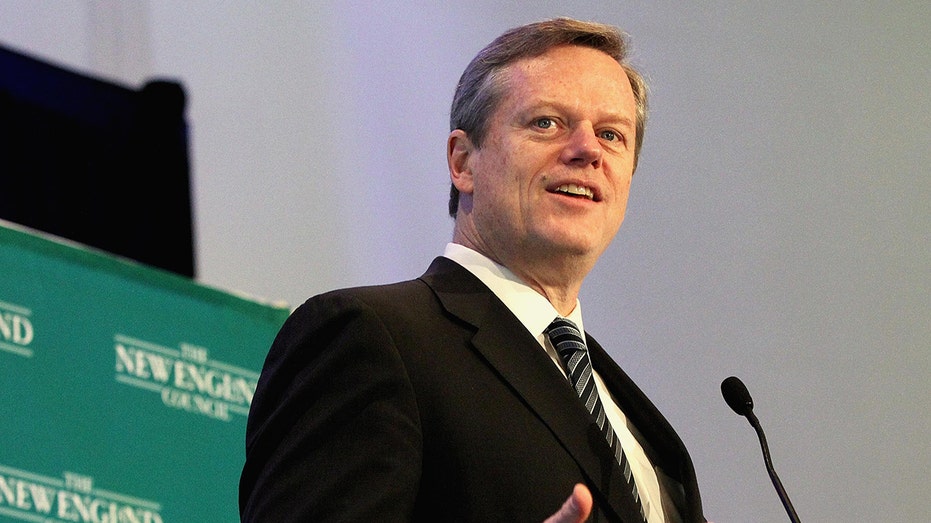 Baker press secretary Terry MacCormack said Thursday that the administration "always maintained the Commonwealth would only move forward with TCI if multiple states committed, and, as that does not exist, the transportation climate initiative is no longer the best solution for the Commonwealth's transportation and environmental needs."

Lamont told reporters when asked about the initiative last Tuesday, "I couldn’t get that through when gas prices were at a historic low, so I think the legislature has been pretty clear that it’s going to be a pretty tough rock to push when gas prices are so high, so no."