iPhone 13 release date 'revealed' – here's when you can finally upgrade

APPLE is preparing to launch a brand new blockbuster mobile – and it's not far off.

As gadget fans scramble to uncover its secrets, we reveal the big mystery: the iPhone 13 release date. 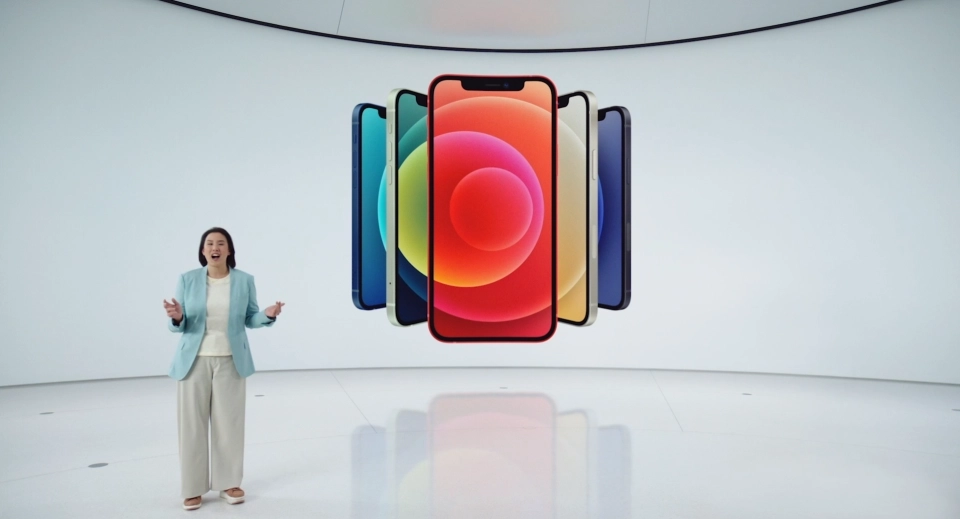 Like clockwork, Apple launches a new iPhone (or four) every year.

And this year we're expecting the iPhone 13 – along with various spin-offs.

Apple hasn't publicly confirmed the iPhone 13 yet, but it would be a total shock if the firm didn't unveil it this September. 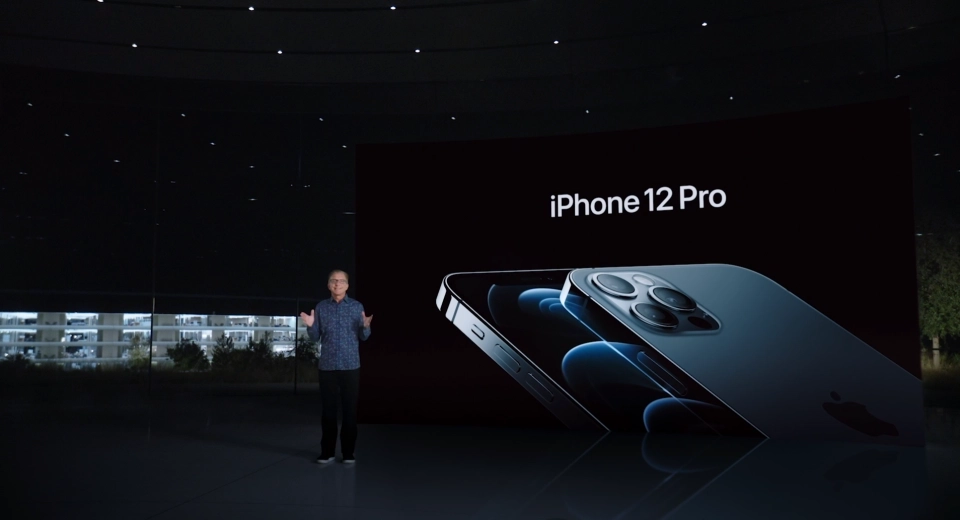 Importantly, Apple is a creature of habit, sticking to an obvious pattern for iPhone releases each year.

And the actual release date will most likely fall on Friday, September 24.

Of course, Apple could change its tack this year and completely surprise us.

In any case, we don't know much about the iPhone 13.

It's extremely likely to support 5G – like last year's roster of iPhones.

You can also expect to see a new A15 Apple processor, and even the possible return of Touch ID.

The firm abandoned Touch ID in favour of the mug-scanning Face ID with the iPhone X back in 2017. 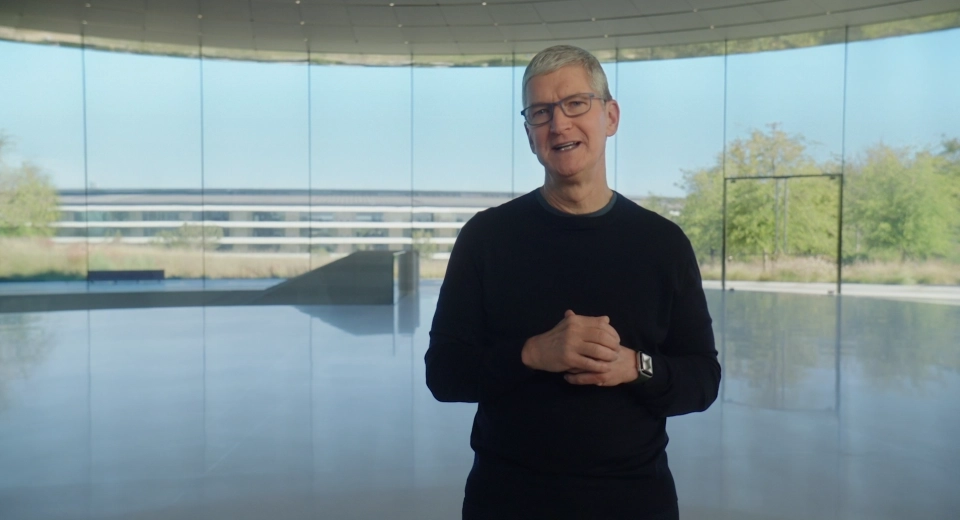 It meant that Apple could fit bigger screens to the iPhone – by removing the Home button.

But now the wearing of face masks is so widespread, Face ID is less useful than it used to be.

ore expensive versions of the iPhone could get a souped-up fingerprint scanner later this year.

Instead it would be built into the screen, hidden below the display.

This means Apple could still fit a giant screen to the iPhone – just like all iPhone X-style handsets to date.

Apple wouldn't be the first to do this of course: rival firms Samsung and Huawei have both offered in-screen fingerprint scanners for a while now.

Of course, Apple hasn't confirmed any iPhone 13 details just yet, so anything could happen.

In other news, this clever iPhone trick scans paper documents in seconds.

Apple could be working on new foldable iPhones.

Read our guide to 5G here.

And find out if 5G is in your area.