Iran And Russia Are Interfering In The 2020 Election, Federal Officials Say

With less than two weeks to go until Election Day, top national security officials warned that Iran and Russia have taken specific actions to influence the 2020 election.

Director of National Intelligence John Ratcliffe said at a last-minute press conference on Wednesday that both Iran and Russia “had taken specific actions to influence public opinion relating to our elections.”

Ratcliffe, a controversial former Republican member of Congress, claimed that Iran sent emails to “damage” President Donald Trump but didn’t specify that Russia was targeting Vice President Joe Biden. Ratcliffe did say that Russia had obtained voter information, just as it had in 2016.

“We will not tolerate foreign interference in our elections,” Ratcliffe said.

The press conference came after The Washington Post reported that the U.S. government believed Iran was behind threatening emails sent to Democratic voters that purported to be from the Proud Boys, a far-right, neo-fascist organization that has been supportive of Trump. 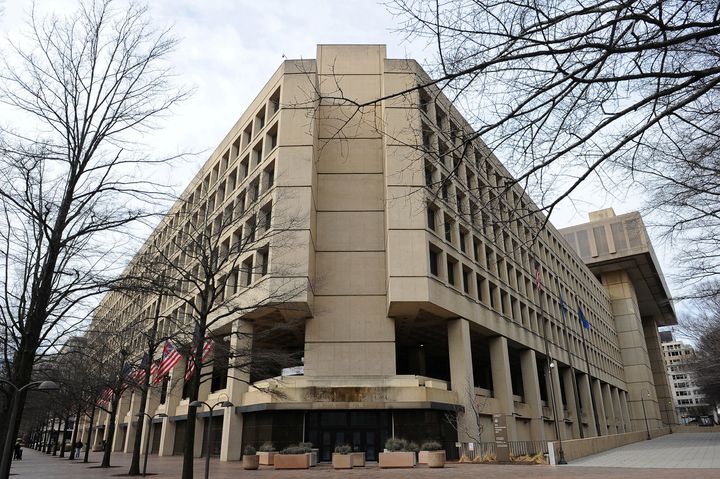 FBI Director Christopher Wray didn’t specify which candidates were being targeted by which countries, but he encouraged Americans to seek information from reliable sources and be “thoughtful” consumers of online information.

“You should be confident that your vote counts. Early, unverified claims to the contrary should be viewed with a healthy dose of skepticism,” Wray said.

“We are not going to let our guard down,” Wray said.

We want to know what you’re hearing on the ground from the candidates. If you get any interesting ― or suspicious! ― campaign mailers, robocalls or hear anything else you think we should know about, email us at [email protected].