Is your HEATING ruining your WiFi? Sky warns of bizarre winter 'slowdown'

YOUR heating and telly may be slowing down your WiFi – and switching them off could boost your connection.

That's according to Sky Broadband, which has shared its top tips for getting the best out of your WiFi router as the winter months draw nearer. 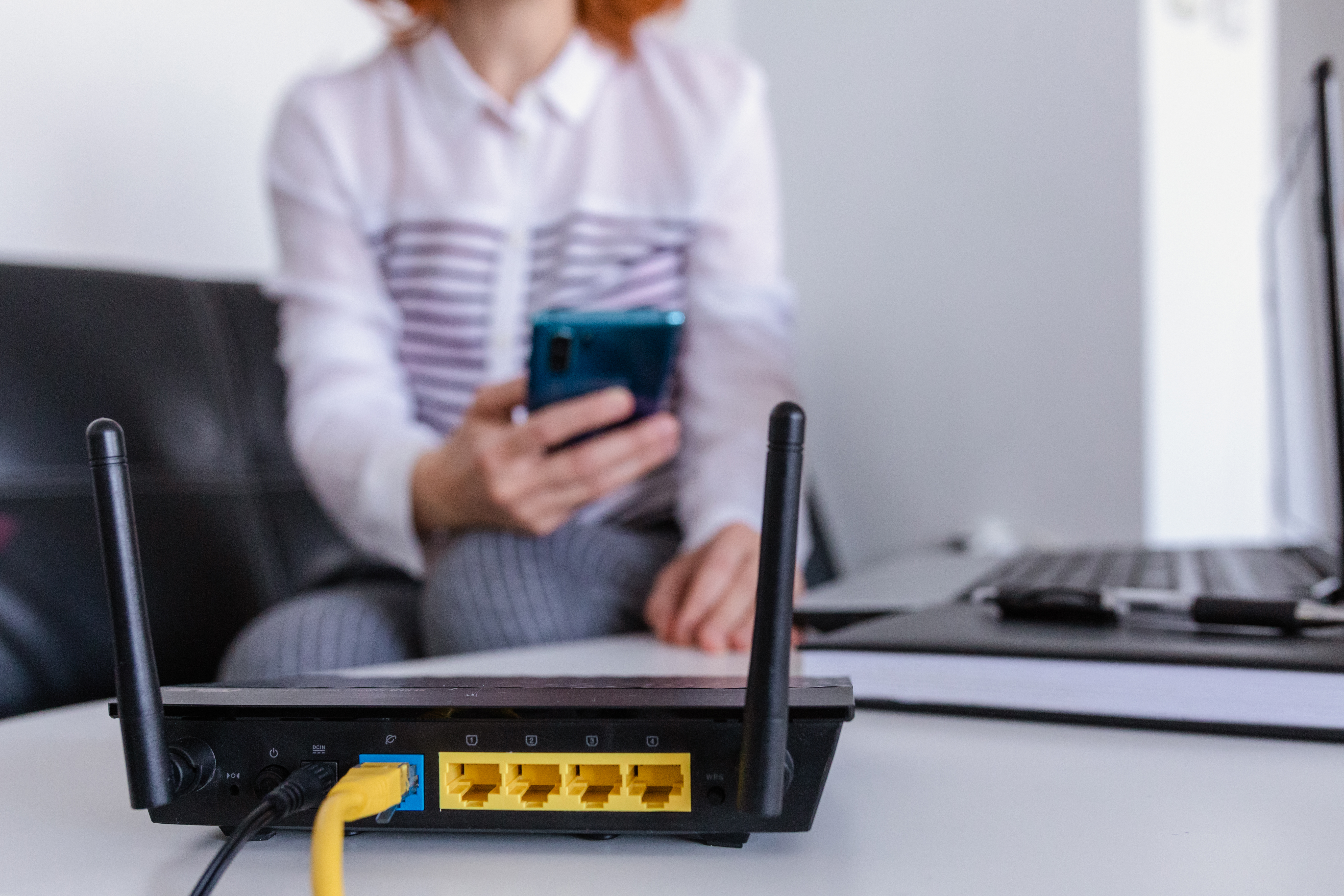 The UK internet provider says the colder and darker days can cause connection chaos at home because more people are staying indoors for longer.

"It’s important to remember we all ask more of our WiFi in the winter months," Sky said in a press release.

"Generally, there are more people in the home when it's colder and darker outside – with friends and family visiting and opting to stay indoors, and kids inviting their friends over to play inside.

"Ultimately, more people at home more of the time means more devices in the home relying on your WiFi."

To ensure your broadband speeds are as good as can be, there are a few simple steps to follow, according to Sky.

The primary tip is to remain aware of how many devices are connected to your router and switch off those that aren't needed.

Unnecessary gadgets might include your smart TV or games console, for instance, which remain connected to WiFi even if you're not using them.

"Consider turning off all work devices in the evening so no unexpected updates are eating away at your WiFi signal, such as laptops and work smartphones," Sky said.

"Equally, turn off any devices using WiFi when you’re not using them – either in the evening or during work hours if working from home – such as games consoles, smartphones, connected speakers, or smart home devices."

One of the biggest mistakes that home-workers make involves their heating.

Apparently, a faulty thermostat can affect WiFi in the home, so if you’re having issues as you turn up the heat make sure to get your system checked for faults.

Equally, if you own a fancy smart heating system, the placement of devices linked to it can impact your web speeds.

Placing your smart heating "bridge", the part of the system that connects to the internet, too close to your router can cause radio interference.

This affects connectivity to your laptop, smartphone and other devices, so make sure to keep them at least a metre apart.

You can find more advice and tips from Sky Broadband on the company's Help Pages. 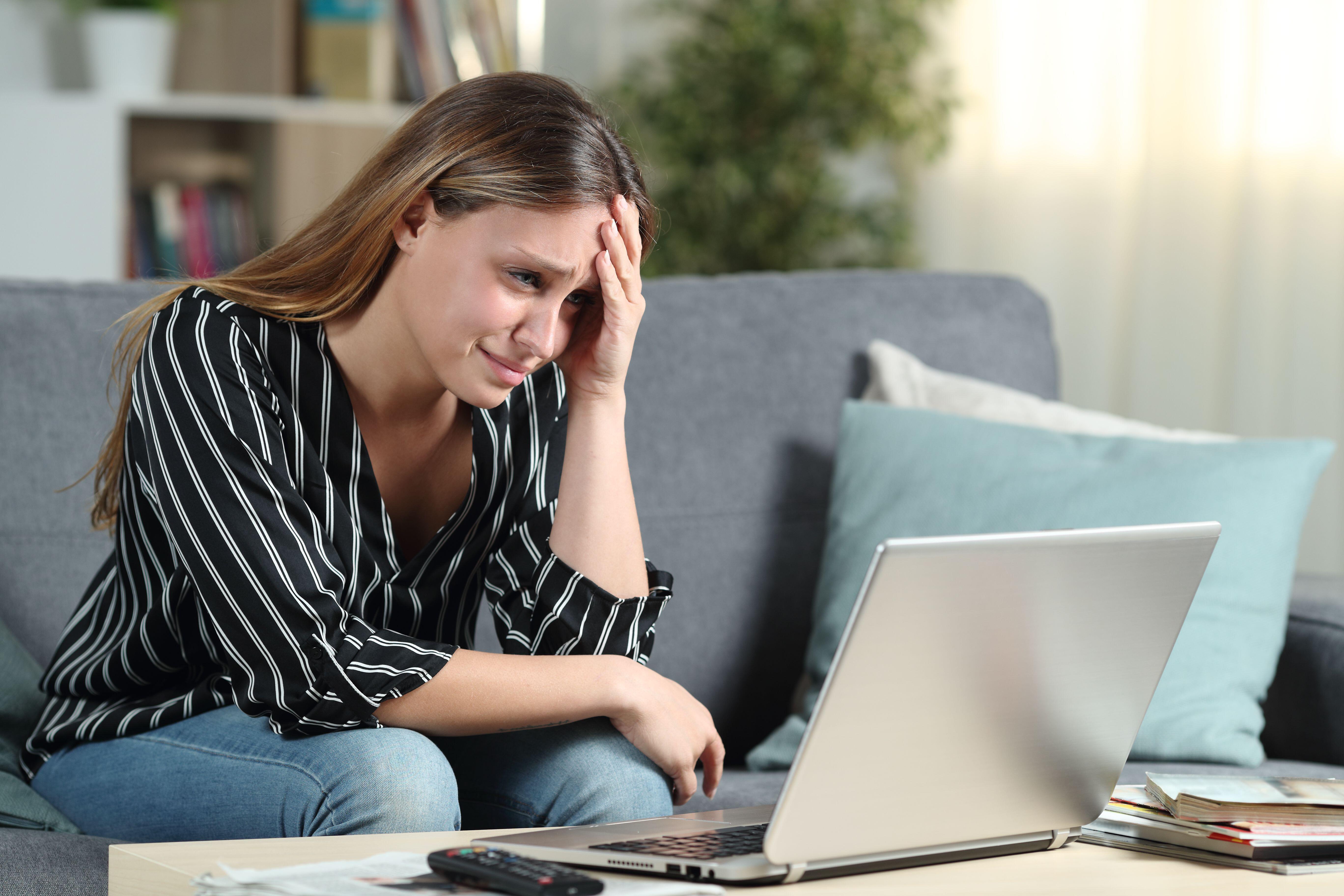 In other news, Facebook announced on Thursday that it's changing its name to "Meta".

The company is working to create lifelike avatars of its users that they can control in a virtual world called the "metaverse".

Apple's system that exposes creepy iPhone apps that track your location or snoop on your browsing history has finally arrived.

And, astronomers claim to have spotted the first known planet outside of the Milky Way.