Jack Ciattarelli: Why I want your vote to become New Jersey’s next governor 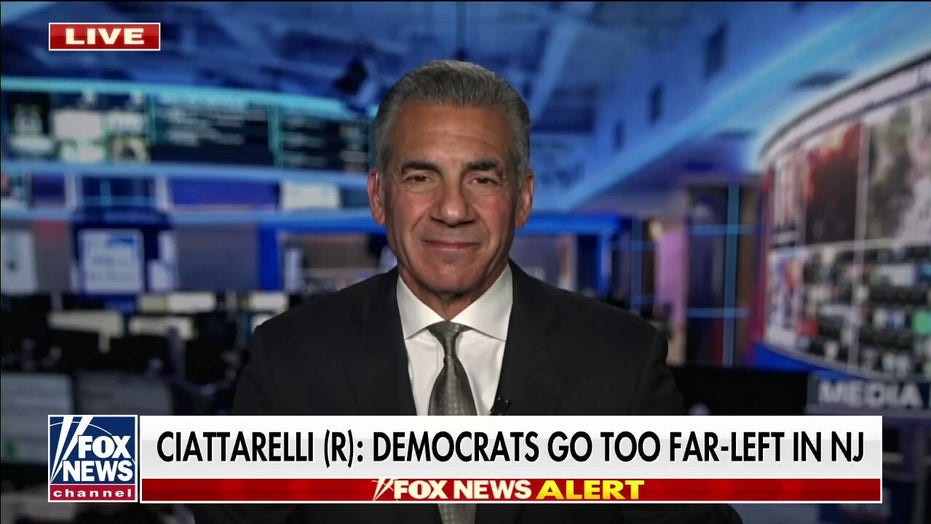 Republican Jack Ciattarelli joins ‘Cavuto Live’ and pitches why he should be the next governor of New Jersey.

What would you say to a governor who told you, “If you don’t like paying high taxes, you should pick up your family and your small business and leave the state?” Well, if you live in New Jersey, that’s exactly what Gov. Phil Murphy suggested you do. He told the highest-taxed people in America to deal with it or get out.

No governor from New Jersey – one who truly understood our residents – would ever say that. Murphy is tone deaf and out of touch. He’s not one of us. He’s not New Jersey. He’s an extreme liberal transplant from Massachusetts.

My story is a New Jersey story. It’s where my grandparents immigrated from Italy 100 years ago. It’s where I was born and raised. It’s where I went to school. Where I became a CPA. It’s where my wife Melinda and I raised our four children. It’s where I started two successful Main Street businesses and created jobs and opportunities for fellow New Jerseyans (while Murphy was busy making rich people richer on Wall Street).

Whatever Murphy learned on Wall Street has not helped him in managing our state’s economy. New Jersey is ranked the worst state in the country in which to do business. And one out of three small businesses has shut their doors forever because of Murphy’s oppressive regulations during the pandemic. 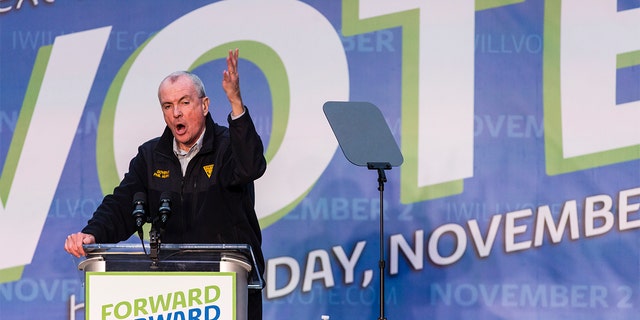 If that wasn’t bad enough, now Murphy is standing shoulder to shoulder with President Joe Biden’s failed economic agenda. Rising gas prices, inflation, supply chain issues and, adding insult to injury, a refusal to restore our SALT deduction despite promises that he would.

I am running for governor to fix our broken state. I know that taxes ARE an issue. But in  New Jersey, we don’t run from problems, we solve them. In fact, I have a plan to lower taxes for everyone and reduce the size and cost of our bloated government.

Under Murphy, murders and gun violence are up 40%, while our police are constantly disrespected and disarmed by his anti-law enforcement agenda. When questioned on it, the governor resorts to lies, telling police officers, firefighters and even teachers that I am going to take their pensions. 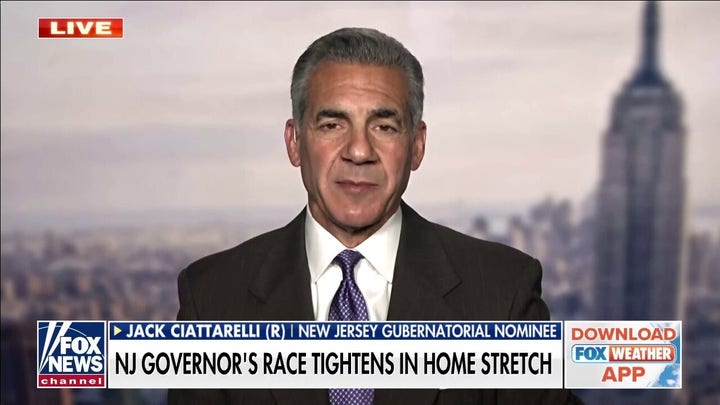 As governor, I will stand with our police and get tough on crime to make our communities safer and more secure. I will also keep whole the pay, health benefits and pensions of police, fire and teachers.

Murphy proved he was the most extreme politician ever to serve as our governor when he said he wanted to make New Jersey “the California of the East Coast.” Who says that?! How has he tried to do it? By mandating kindergartners learn about sexual orientation and gender ID and by requiring that sixth-graders learn about mature sexual content.

Murphy even went as far as to mock the role of parents and is so extreme on abortion that he wants to prohibit parents from knowing if their 15-year-old daughter is seeking an abortion. He even wants to allow pregnancies to be terminated up until the day of birth for any reason. Who does that?!

On the issue of vaccines and masks, I am very up front with people. I am vaccinated and encourage others to get vaccinated. 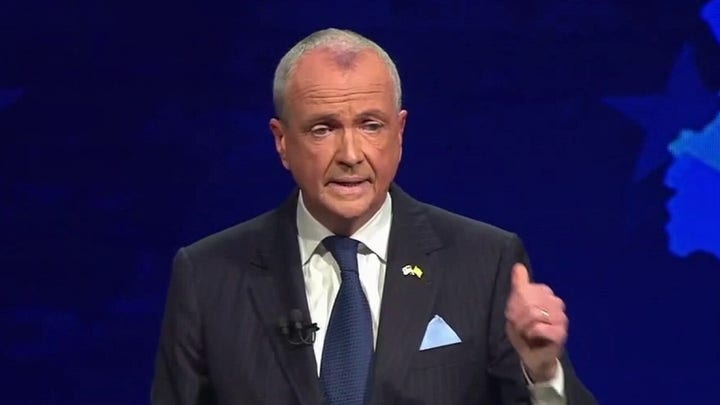 At the same time, I don’t believe government has a right to tell adults that they or their children must get a COVID vaccine.

Government should educate people with the facts and let them make decisions on how to protect themselves.

On this issue and others, rather than respect people’s viewpoints Murphy prefers to call people “knuckleheads” and demean parents gravely concerned about putting their children at risk.

Recently, an undercover video of Murphy’s staff revealed that the governor plans to implement blanket vaccine and mask mandates AFTER the election. A stunning and appalling lack of transparency that puts his political career above the health and safety of New Jerseyans. He should be ashamed.

But what would you expect from someone who ordered our nursing homes to take in COVID patients? A decision inconsistent with CDC advice and despite warnings that it would result in people dying? The end result? More than 8,000 seniors and veterans died, prompting an investigation by the Biden Department of Justice!

New Jersey, it doesn’t have to be this way. We can do better. And when I’m governor, we will. I just need your vote on Tuesday, Nov. 2.