THE fuel crisis has been a nightmare for petrol drivers who never realised just how small their fuel tanks were.

And not all of us can (or even want to) go electric just yet. 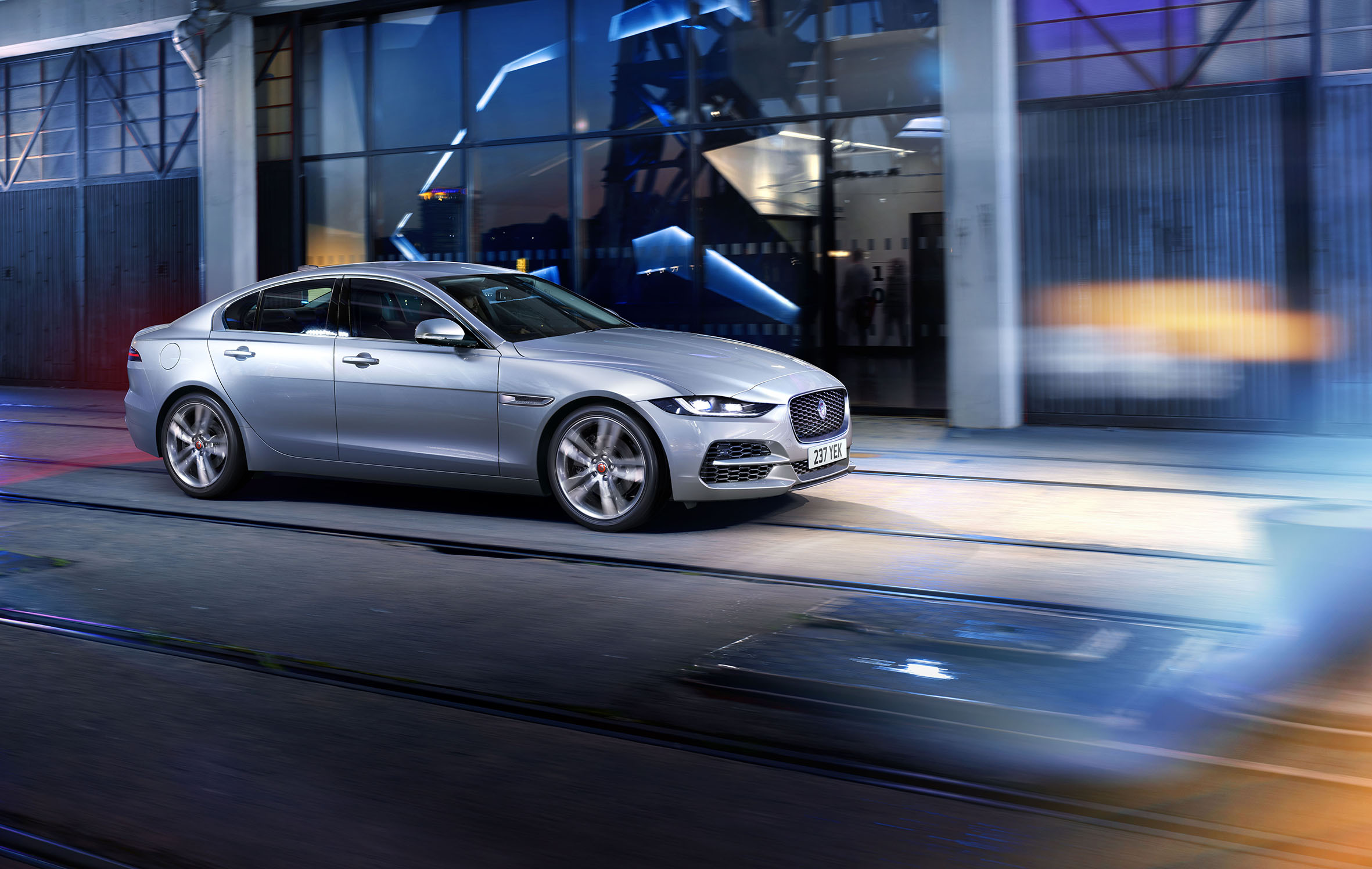 So never has a whopping 625-mile range been so welcome, as in the latest Jaguar XE diesel I’ve been testing over the past week.

Old diesels have no defence. But manufacturers such as Jaguar Land Rover have invested billions in making new diesel engines as clean, if not cleaner, than petrol ones.

This refreshed XE diesel makes the company’s most compelling case to date – a case, when the first XE arrived on the scene back in 2015, that was promptly thrown out of court by the BMW 3 Series, Audi A4 and Mercedes C-Class, for an example or three.

The 2021 XE D200 packs 24 more horses than its predecessor, gives you eight precious more miles per gallon and reduced emissions to 128g/km – compared to 206g in the similarly four-cylindered, but admittedly a tad more powerful, P300 petrol alternative.

It is the first mild-hybrid XE too – so mild you’ll not know what it’s doing and when it’s doing it – as it won’t tell you. So forget I even mentioned it.

Arguably the best-looking car in its segment, it features sleek new LED lamps up front and round the back, plus a wider, curved grille channelling its all-electric sibling, the I-Pace, which costs double the price of this budget XE.

Handling has never been an issue with the XE. In fact, that was the original’s saving grace. The latest upgrade in power suits its extant ability, which remains happily unchanged.

With 410 litres of luggage space in the saloon’s boot, it’s not vast. It’s a little less than you would find with the XE’s German rivals.

The same can be said for the rear passenger space.

But it hammers the Germans with the generous amount of equipment that comes as standard.

With the British make pushing upstairs in terms of becoming a true luxury brand in the near future, a long-legged, well-equipped, internally combusted clean diesel Jaguar for a snip at £30k makes an alarming amount of sense.