Jesse Watters: The crisis in Afghanistan could cost Joe Biden the presidency 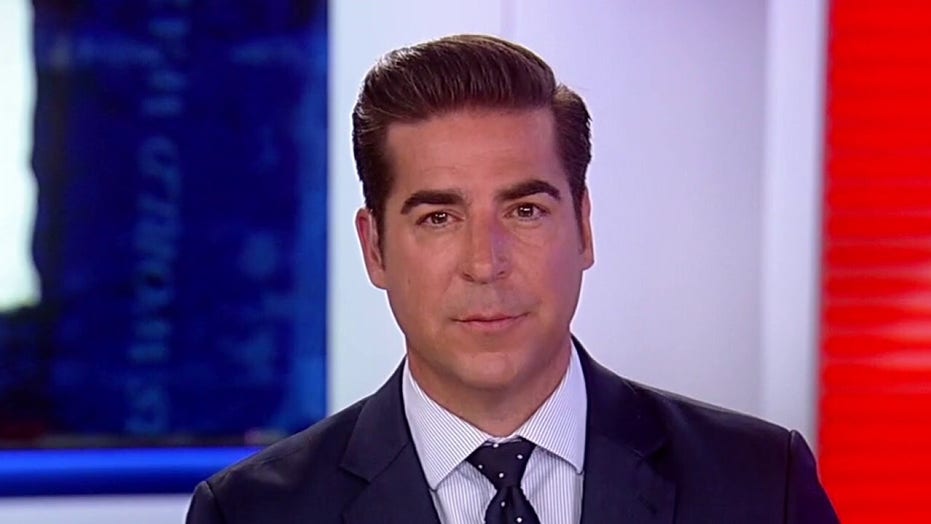 Jesse Watters: Joe Biden has left us in a hostage crisis

Jesse Watters slammed Joe Biden Saturday on ‘Watters’ World’ for a chaotic withdrawal from Afghanistan, leading to a “hostage crisis” with Americans trapped behind enemy lines and unable to reach the airport.

JESSE WATTERS: Joe Biden created a kill zone at the airport. Every single person that wants to leave has to funnel through the same route, a route controlled by the enemy. Afghans are getting beaten, killed, or kidnapped. Americans are being blocked or shaken down. Our people are having to bribe terrorists just to get out. It’s a hostage crisis, and planes are half empty because of Taliban roadblocks…The Biden administration doesn’t even know who’s in the country.

Joe Biden said he planned for this. I’d hate to see what winging it looks like. The State Department sent out a memo to all Americans saying they couldn’t guarantee safe travel to the airport.

The next thing Biden did could cost him his presidency. Biden was briefed on the Taliban advance. He was warned the Afghan army was deserting. 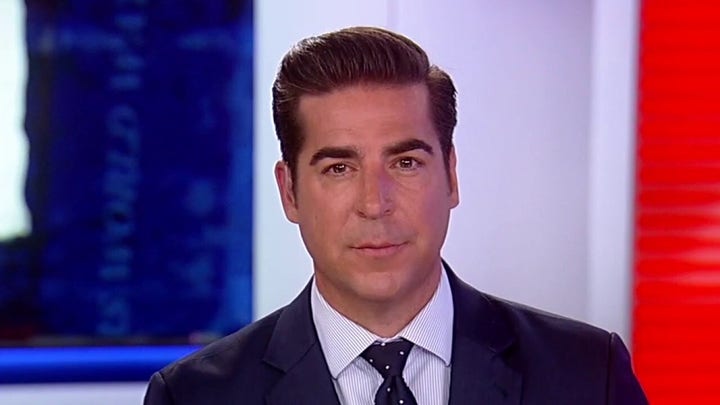