John Fund: Why California's recall could deliver a sucker punch to Biden, not just Newsom 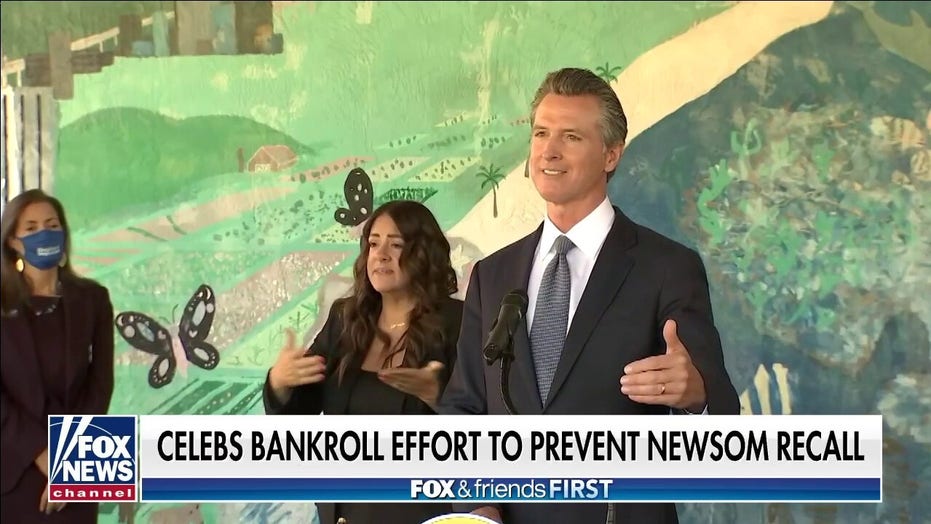 Democrats are in panic mode over the possible recall of California Gov. Gavin Newsom.

Opponents have raised over $80 million to fight the September 14 recall — seven times more than what supporters of the recall have done. Public employee unions are the biggest contributors to Newsom, but George Soros is in for more than $1 million.

The anti-recall, pro-Newsom campaign has deployed 700 staffers to target 10.3 million voters and take advantage of California’s 2016 legalization of ballot harvesting — which allows political operatives to pick up and deliver mail-in ballots.

What Democrats are worried about in part is that if the recall succeeds in a state as blue as California it could have the kind of impact that Republican Scott Brown’s upset victory in a special election for Ted Kennedy’s Massachusetts Senate seat had in 2010.  That shock result killed any chance of Congress passing a carbon tax and it weakened the final version of ObamaCare, almost leading to the capsizing of the entire bill. 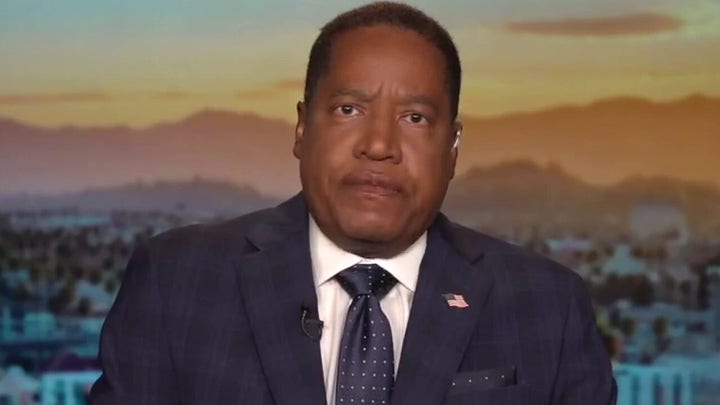 The details of President Biden’s $3.5 trillion spending extravaganza are likely to be unveiled the same week of the recall.  If Newsom is turfed out of office, Biden’s bill could be threatened by such a raw demonstration of public anger with liberal governance.

Voter anger in the hinterlands did kill a “comprehensive” immigration amnesty bill in 2014.  GOP House Majority Leader Eric Cantor was defeated in a stunning primary upset by Dave Brat, an unknown economics professor, who tagged Cantor as a closet supporter of amnesty.  After Cantor’s defeat, any immigration bill was a non-starter.

Kaus believes that the candidacy of Larry Elder, the radio talk show host who leads in all the polls in the electionthat would select Newsom’s replacement if he were recalled, is  “significant because it’s a missile aimed at the Biden New Deal.”

Polls show the self-proclaimed “Sage of South Central” easily topping the field of GOP candidates.  Elder has honed a cerebral and spirited conservative critique of California’s ills in 27 years on the state’s TV and radio stations.

Gov. Newsom clearly believes Elder is the major threat to his tenure.  He claims the recall is an effort by “a handful of partisan activists” who want to “demonize California’s people and attack California’s values.”

But he has singled out Elder for criticism.  In a Zoom call with volunteers, he painted Elder as a threat to climate change regulations, abortion rights, and bans on fracking.  He claimed the recall would decide if California would follow the policies of Florida’s GOP Governor Ron DeSantis, and “go off a cliff.”

Elder campaign spokesperson Ying Ma quickly fired back:  “Gavin Newsom is running scared….Larry believes in liberty, personal responsibility, private enterprise, and the ingenuity of the people of California, not Newsom’s repressive edicts or the cronyism of his allies.”

In the end, the result of California’s recall will be determined by two questions: First, can the unlimited contributions that Newsom’s big business and big union allies pour into his coffers and committed Democratic voters to save their governor?  And second, will a governor whom even his friends acknowledge is “accident prone” be able to dodge responsibility for California’s mounting problems between now and September 14?