Musician, singer, and songwriter John Lennon had a net worth of $200million (£165.7million) dollars at the time of his unfortunate death in 1980, according to Celebrity Net Worth.com. Today, the singer would be worth $620million (£513.7million) after adjusting for inflation. John’s wife Yoko Ono is believed to have a net worth of $700million (£579.9million).

Stay mess-free and keep clean from all spillages with the Wilko Stain Remover. Less than £2, it’s an incredible deal and perfect for all last-minute issues.

John was one of the most-renowned musicians of our time and was celebrated for his incredible lyrics.

It’s not surprising then that the talented musician owned a plethora of homes when he was alive.

The stunning home is set on 1.3 acres of land and included 14,000-square-foot Spanish-style main house, a three-car garage, two swimming pools, and a beachfront cabana. 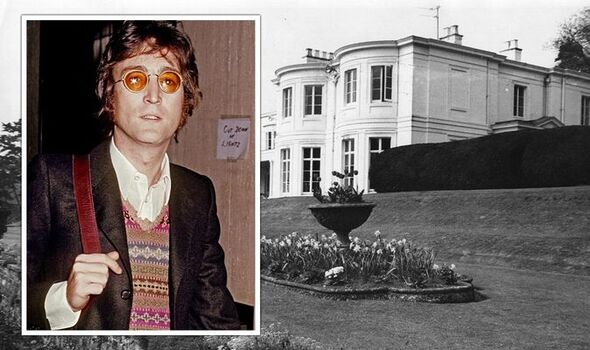 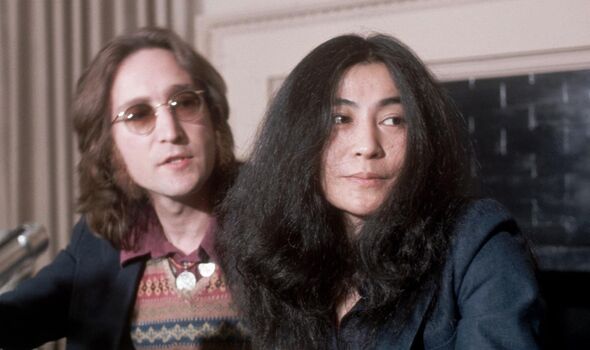 The home, which was originally built in 1919, also had seven bedrooms.

The property was built by renowned architect Addison Mizner but has been upgraded since then.

The architect’s incredible work can be spotted most notably in the dining room which has an oversized, carved-mantel fireplace and a wall of windows facing a swimming pool.

The ceiling has been intricately carved out and the wooden floors have been immaculately maintained.

It’s believed Yoko and John never actually visited the home before they bought it.

The home is situated close to homes owned by musician Rod Stewart and author James Patterson.

This 4,000-square-foot property is set out over three storeys with views of the East River

The property is located on East 52nd Street and was built in 1928.

The most notable part of the home is the 2,000-square-foot, wrap-around terrace which can be accessed from every room on the main floor.

The terrace was the location for John’s New York City photoshoot which was published in Andy Warhol’s Interview magazine in 1974.

Inside, the property has a wide staircase with iron balustrades which create a mesmerising first impression.

One of the reception rooms has an incredible fireplace which appears to be original.

Most the rooms have high ceilings and large windows, allowing light to flood the property.

This Grade-II listed Georgian country house is set in 72 acres of land near Ascot. 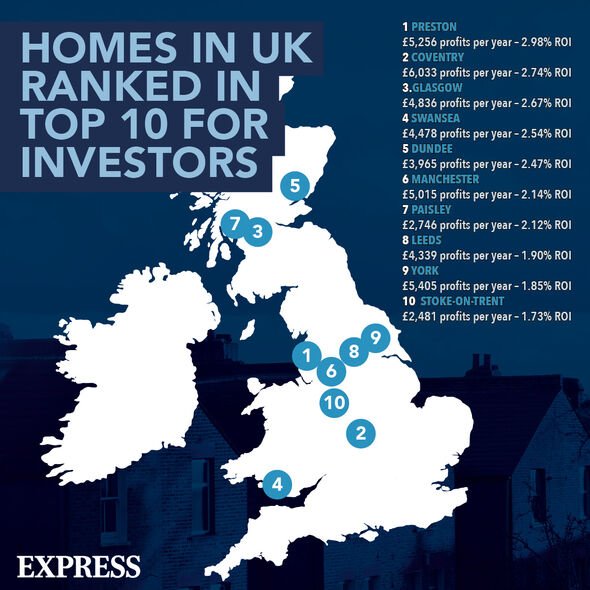 The property was home to John and Yoko from the late summer of 1969 until August 1971, and then the home of former Beatles member Ringo Starr and family from 1973 until 1988.

John bought the property for £150,000 and spent twice that amount renovating the home.

The photos were used for the front and back cover of their Hey Jude album.

Ascot Sound Studios (ASS) was built by John and Yoko on the grounds of Tittenhurst Park in 1970.