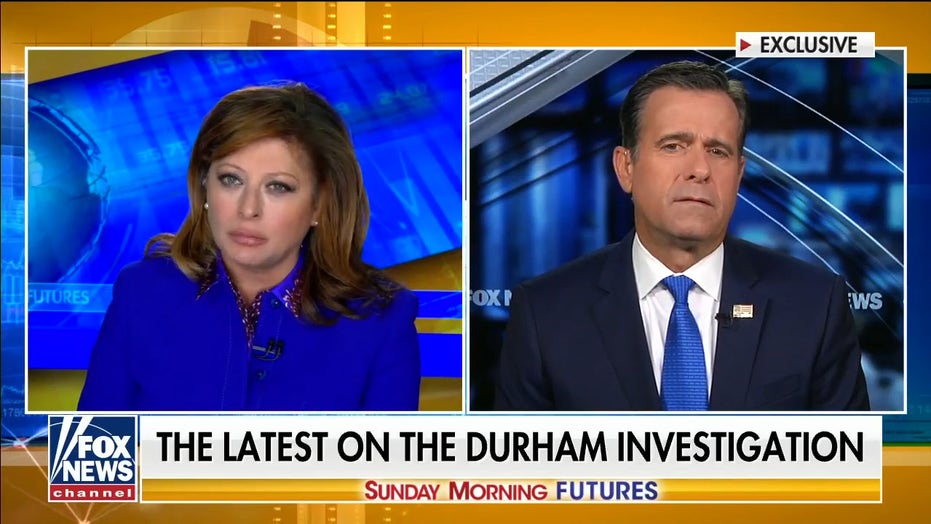 Former Director of National Intelligence John Ratcliffe joined “Sunday Morning Futures” to react to the latest arrest in Special Counsel John Durham’s investigations into the origins of the probe over whether the Trump campaign colluded with Russia to influence the 2016 presidential election. Igor Danchenko was charged with five counts of making false statements to the FBI, and Ratcliffe predicted there will be more indictments to come.

JOHN RATCLIFFE: When I became the director of national intelligence I said, ‘Listen, I want to see all of the intelligence about this supposed Russian collusion.’ And what I found was, and as you’re finding out is, there was of course no Russian collusion between the Trump campaign and Russia. But what I did see in intelligence documents, some of which I have now declassified, that there was collusion involving the Clinton campaign and Russians to create a dossier. 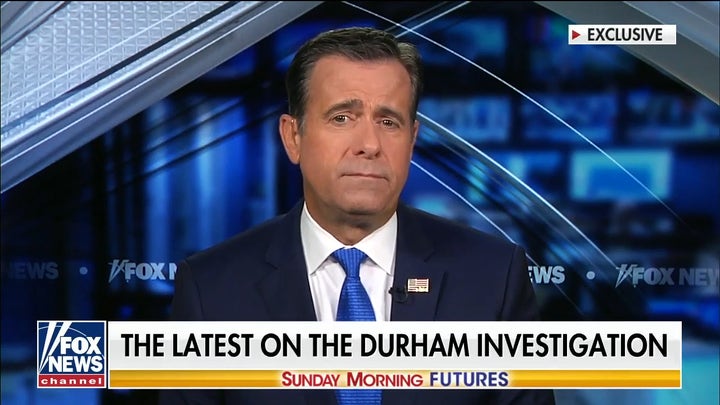