Jones on Mexico suing US gunmakers: If they had a Second Amendment, cartels wouldn't be 'running the country' 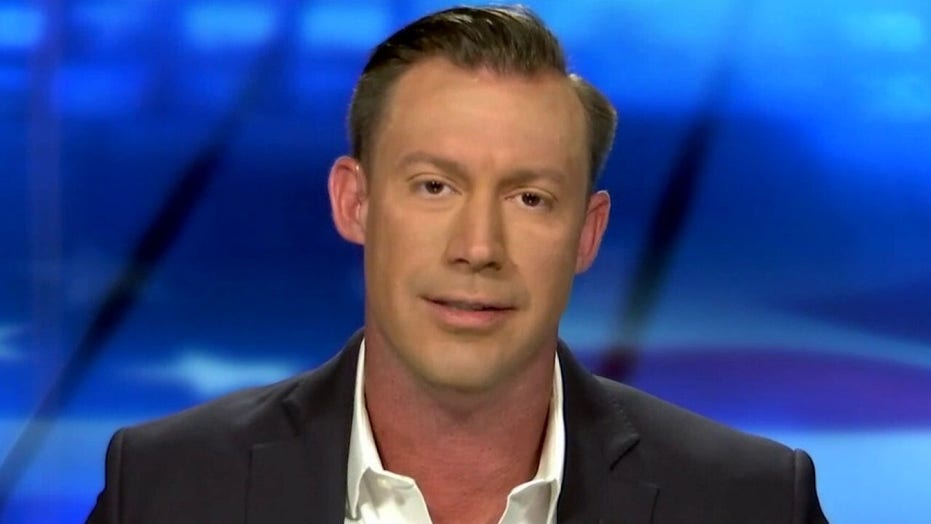 Jones on Mexico suing US gunmakers: If citizens had a Second Amendment, cartels wouldn’t be ‘running the country’

Fox News Contributor Joey Jones slams the ‘irony’ of the Mexican government for suing US gun manufacturers, arguing he doesn’t see how this suit would be ‘successful’ for Mexico.

Fox News Contributor Joey Jones criticized the Mexican government for its lawsuit against U.S. gun manufacturers during an appearance on “Fox & Friends Weekend” Sunday, arguing if their citizens had a Second Amendment, “cartels wouldn’t be running the country.”

JOEY JONES: …The irony here is if we sued the Mexican government for allowing drug cartels to operate in their country and spill into the United States that would be about the same thing. Now they’re equating gun manufacturers, American gun manufacturers that abide by American laws to the cartels that operate in their own country. The real irony here is if the Mexican citizens could arm their selves, if they had a Second Amendment like we do, the cartels probably would not be running that country… 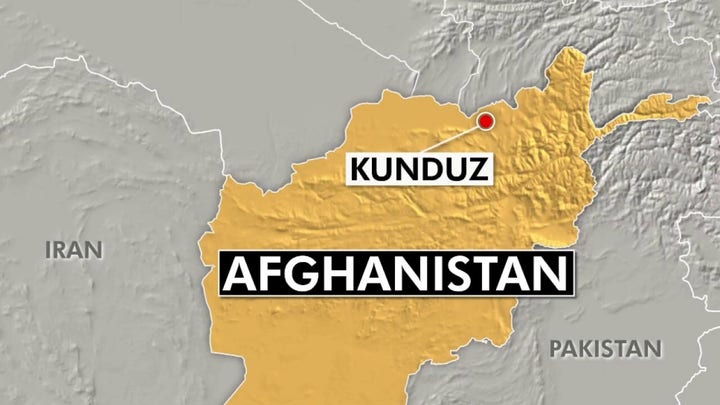