A heckler was escorted out after interrupting Vice President Kamala Harris’ speech in the Bronx Friday.

Vice President Kamala Harris’s prediction about the Virginia governor’s race may come back to bite her and her fellow Democrats.

Back when she was campaigning for former Governor Terry McAuliffe, Harris said, “What happens in Virginia will, in large part, determine what happens in 2022, 2024, and on.” 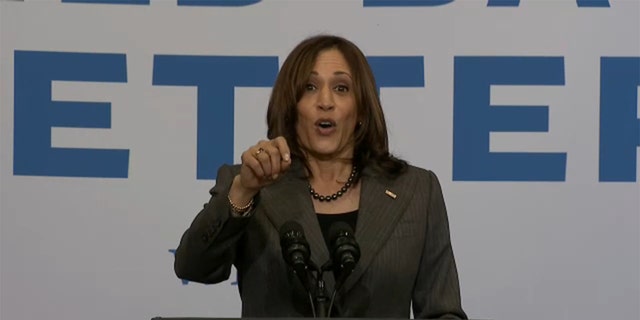 Analysts have described the Virginia gubernatorial election as a “bellwether” election for the 2022 midterms, suggesting that Youngkin’s victory presages a Republican win next year.

If Harris’ prediction holds, that means Republicans would have an edge in the 2022 midterm elections and the 2024 presidential election, and on. 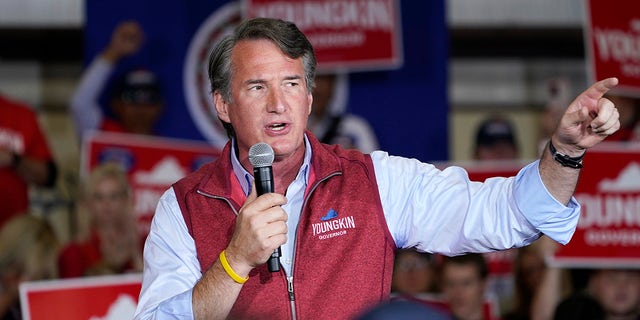 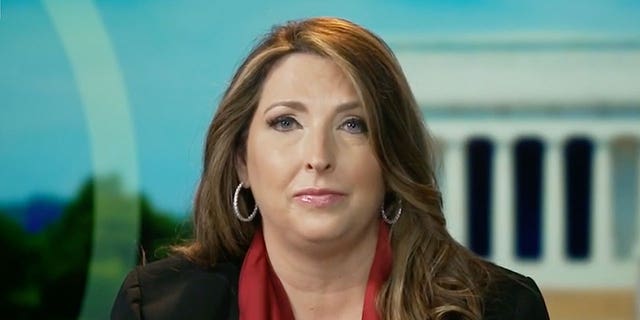