Kate Winslet — who is killing it on HBO’s “Mare of Easttown,” while proving that authentic sex appeal is sexier than airbrushing — has closed on the sale of her Chelsea duplex for $5.3 million, according to property records.

It’s not quite as big as the Titanic, but the four-bedroom, 3½-bath residence does come with a smashing 1,700-square-foot roof deck.

It also features an open chef’s kitchen and a great room with a gas fireplace, whitewashed wide-plank oak floors, 13-foot-tall ceilings and lots of built-ins for storage and display.

Winslet bought it with her ex-husband, Oscar-winning filmmaker, producer and director Sam Mendes, for $4.99 million in 2004, and then bought out his share in 2012.

The buyer is an anonymous shell company. 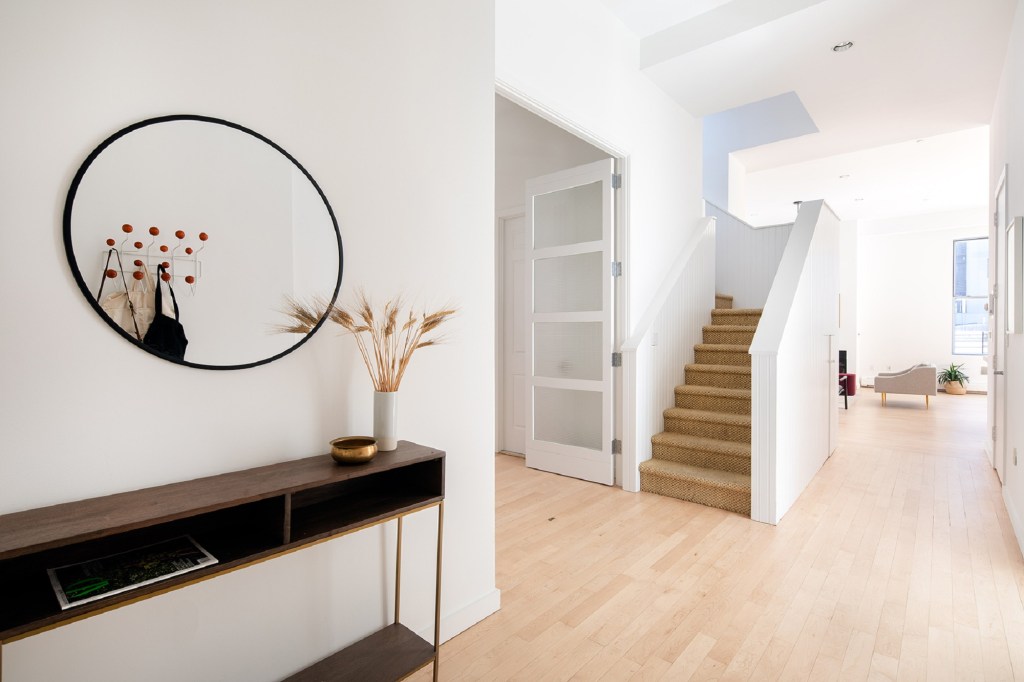 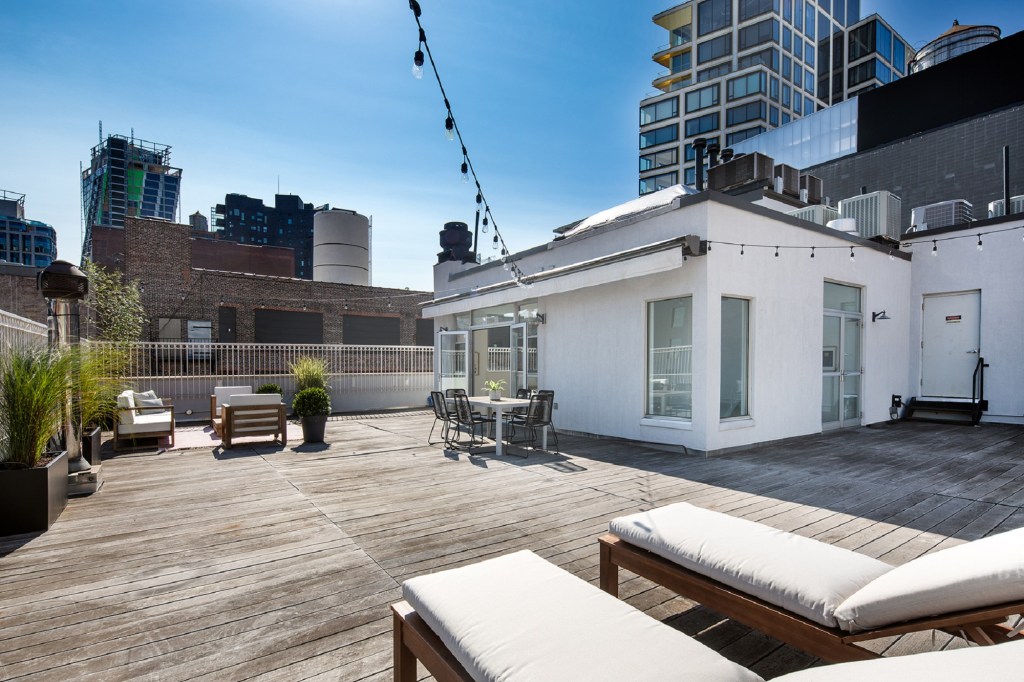 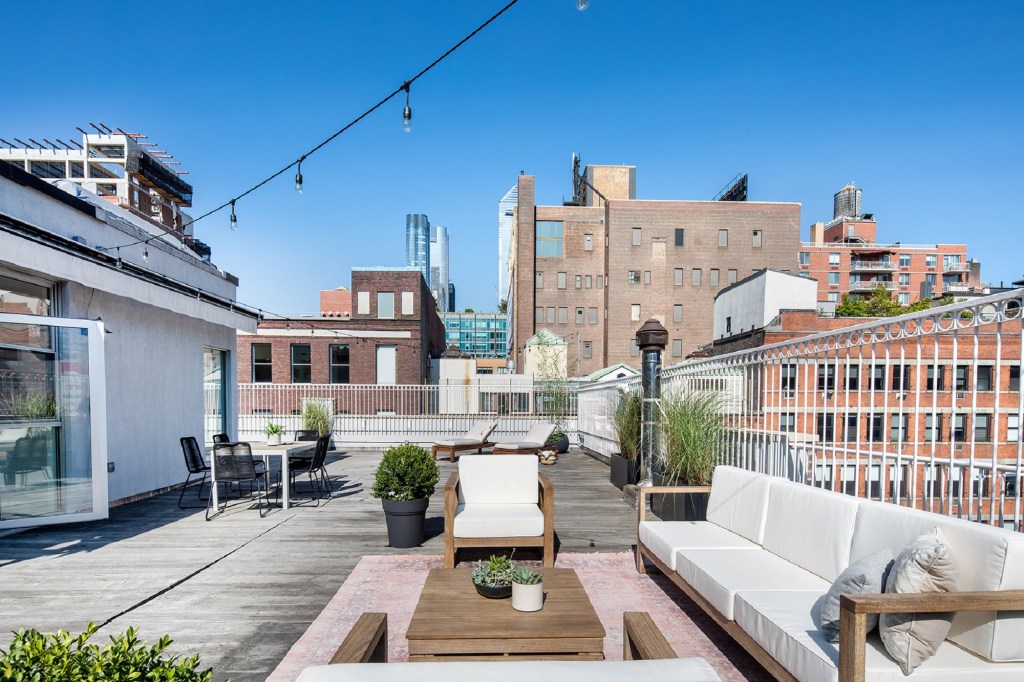 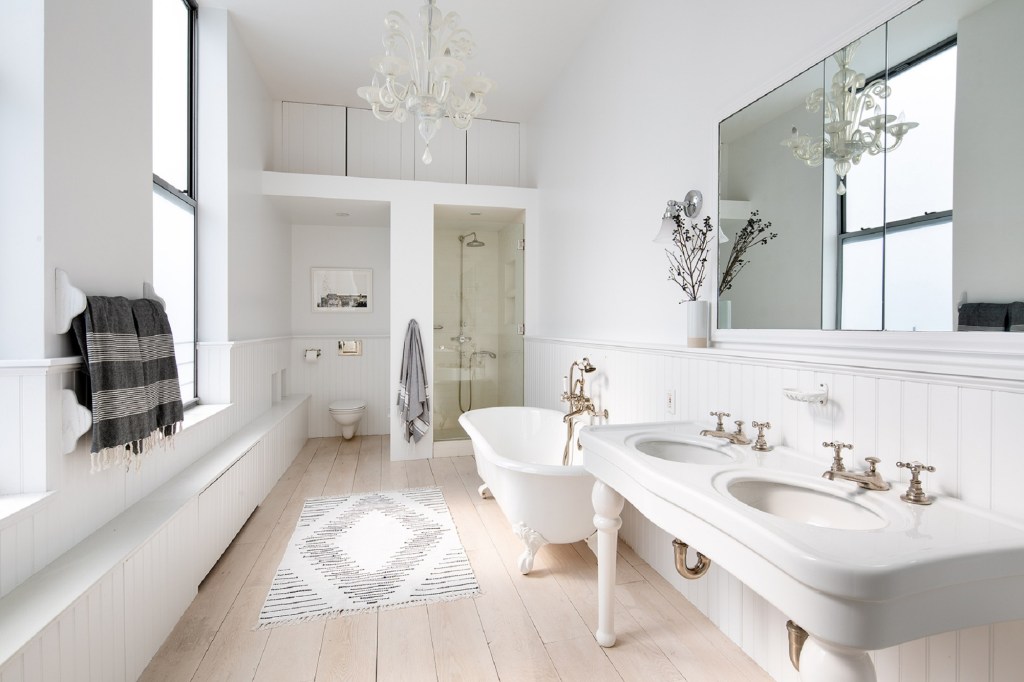 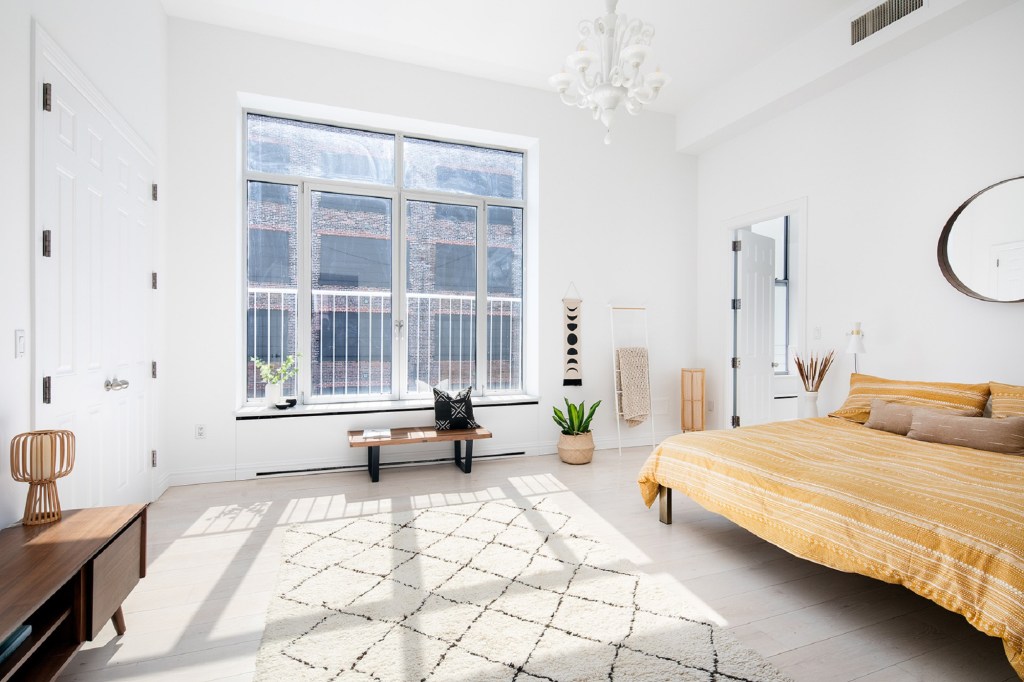 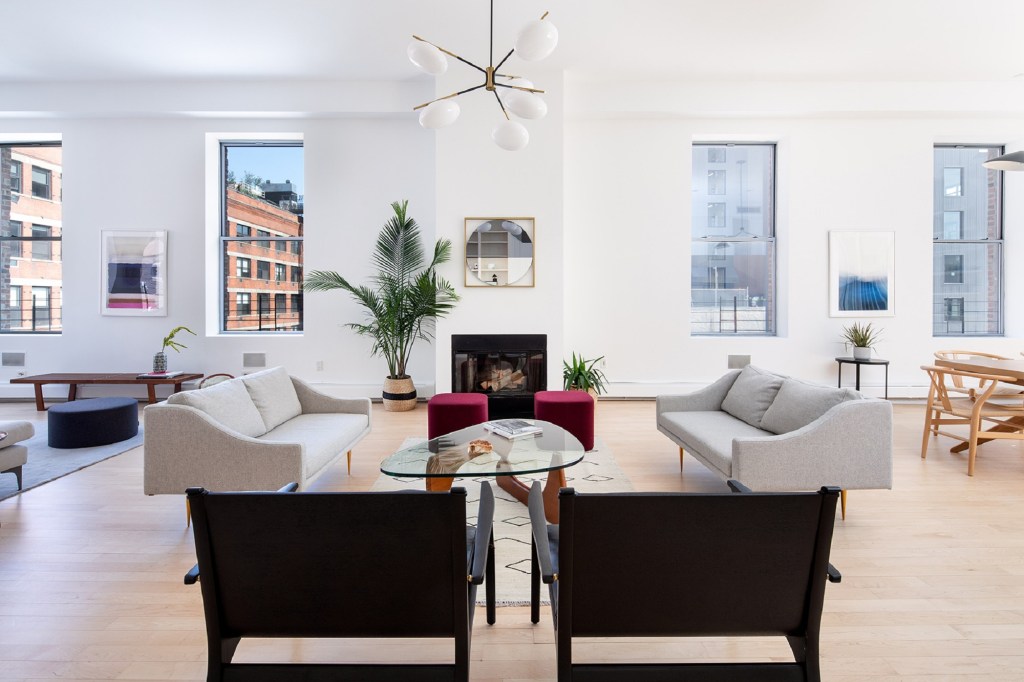 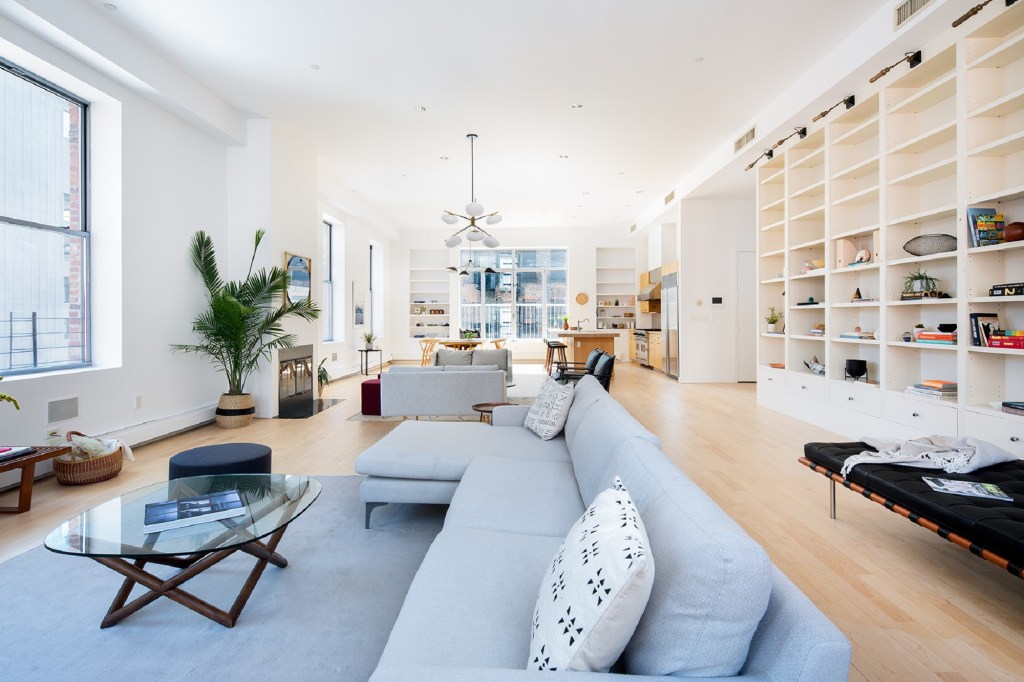 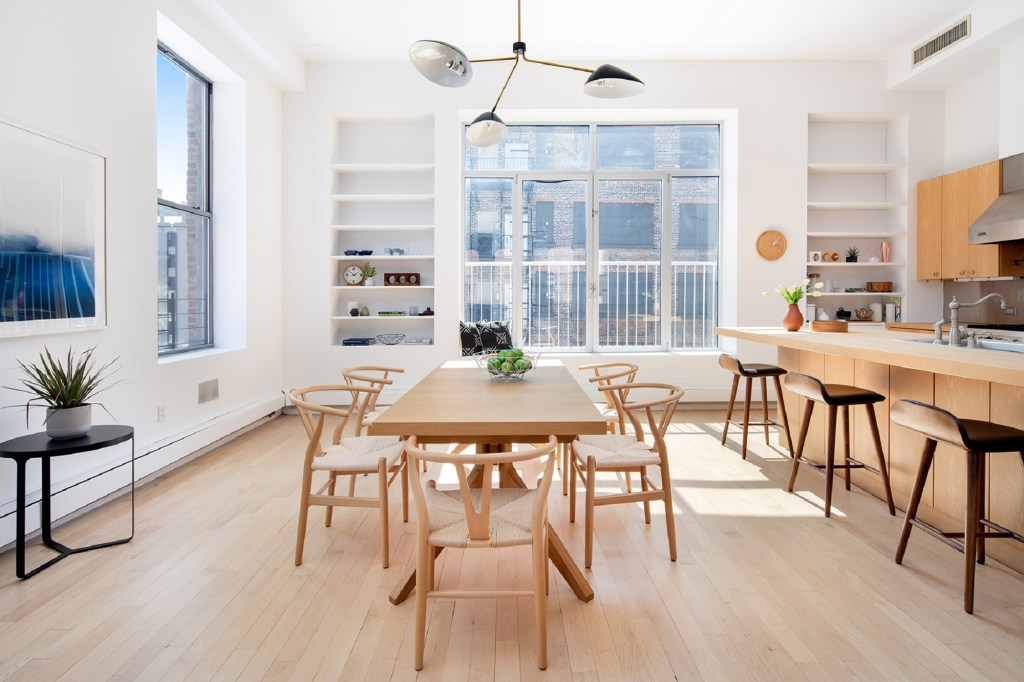 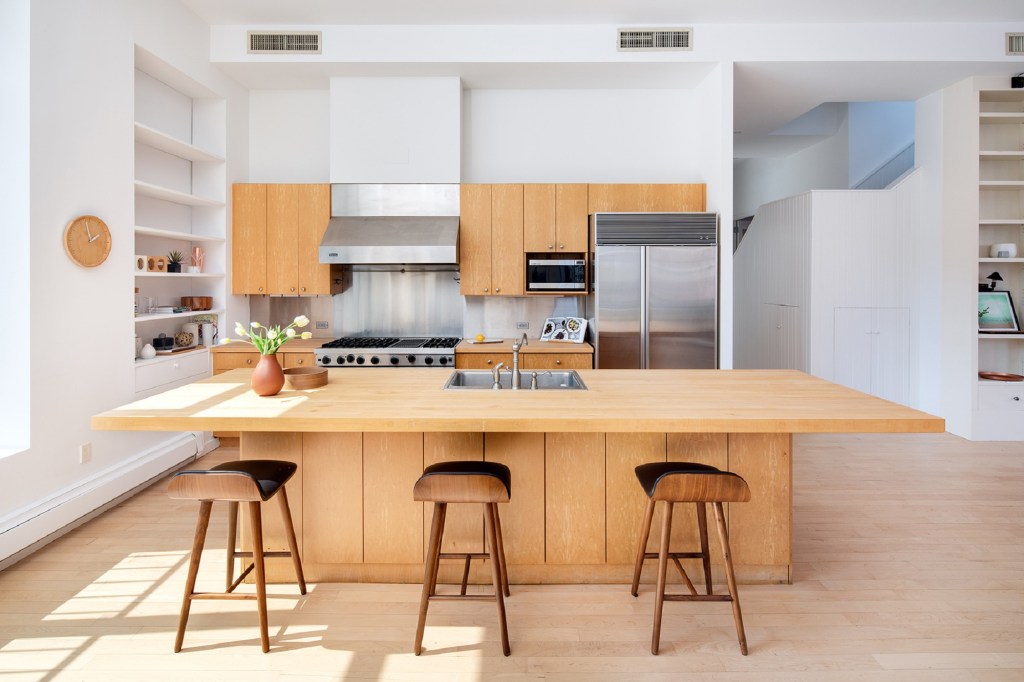 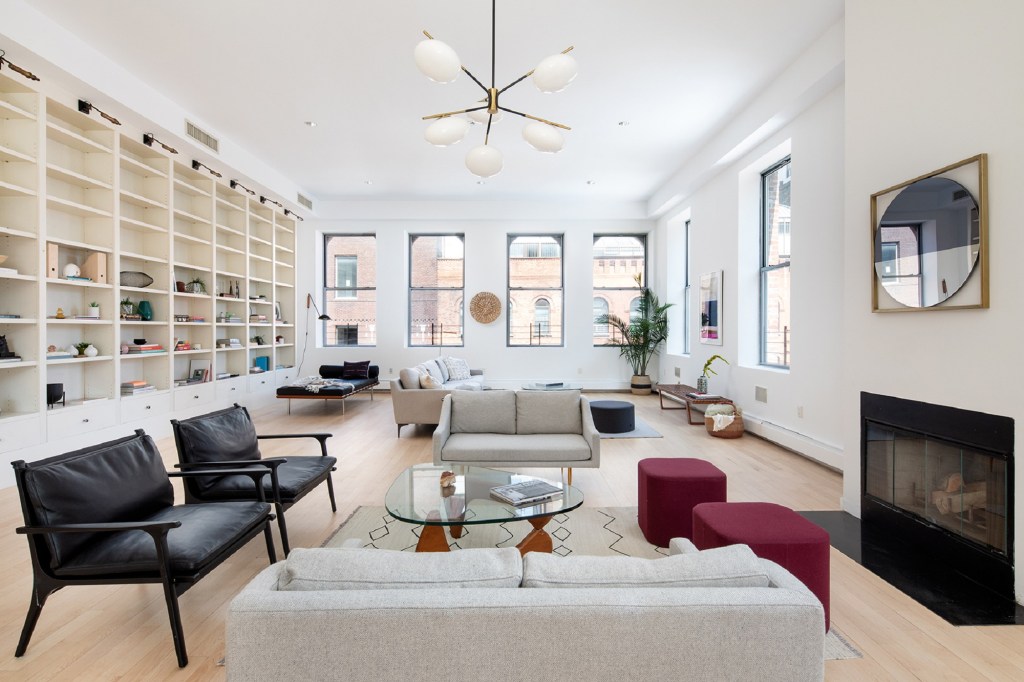