Kayleigh McEnany denies claims that she has deleted official tweets 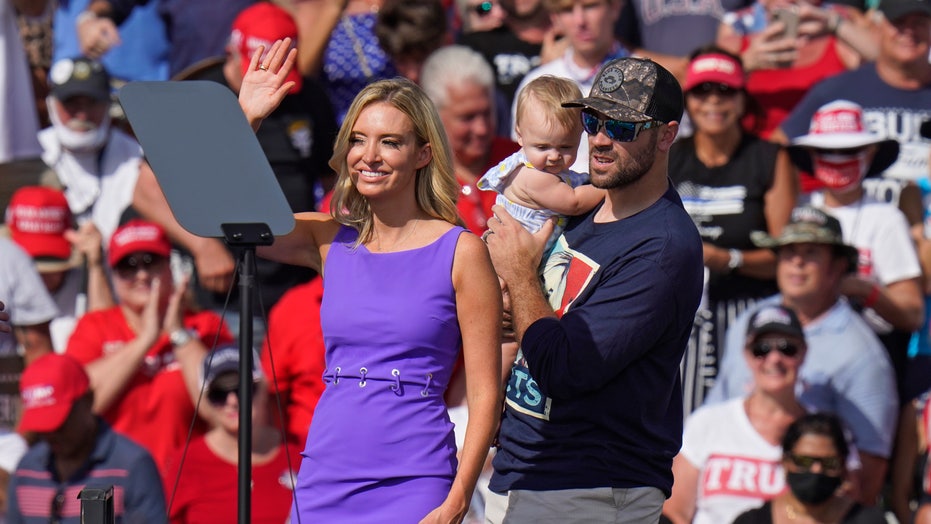 White House Press Secretary Kayleigh McEnany is denying claims that she has begun to delete posts on her government and personal Twitter accounts.

Responding to The Independent's Andrew Feinberg, McEnany wrote Friday that claims she had destroyed "government records" were "fake news."

"I have not deleted any tweets, but you should delete this patently false tweet," she told Feinberg.  McEnany's @PressSec tweet now has over 27,000 likes and almost 6,000 retweets.

"You should delete this," added pro-Trump commentator Ian Miles Cheong.

"Oh, Feinberg… You never stop, do you?" The Daily Caller's senior congressional correspondent Henry Rodgers objected. "You going to delete this?"

Partisan Twitter posts — and the San Francisco-based social media company's handling of them — have garnered even more attention than usual in the days following Tuesday's election.

Since the social media platform updated its policies ahead of the event, more and more tweets from Trump administration officials, Trump family members, and the president himself have been labeled or hidden completely for misleading information or false claims.

"VICTORY for President @realDonaldTrump in PENNSYLVANIA!!" McEnany wrote Wednesday on her personal account.

Both were labeled by Twitter, which also added a link to official election results: "Official sources may not have called the race when this was tweeted."

Related posts:
Hot News
Restaurant industry loses jobs for the first time since April as new restrictions hit employment
Hospitality industry sees job growth come to a halt, with little hope ahead
How to change the time and date settings on your Windows 10 computer, or set them to update automatically
Off-price retailers like Burlington and Ross are set to win big over department stores this holiday season, and experts predict its a trend that will continue post pandemic
Op-ed: A Silicon Valley founder on why he replaced himself as CEO
Why Domo Is Friday’s Big Earnings Winner
The founder of the 170,000-subscriber newsletter Girls' Night In shares her best tips for growing a loyal audience and turning your side gig into a full-time business
Recent Posts
This website uses cookies to improve your user experience and to provide you with advertisements that are relevant to your interests. By continuing to browse the site you are agreeing to our use of cookies.Ok