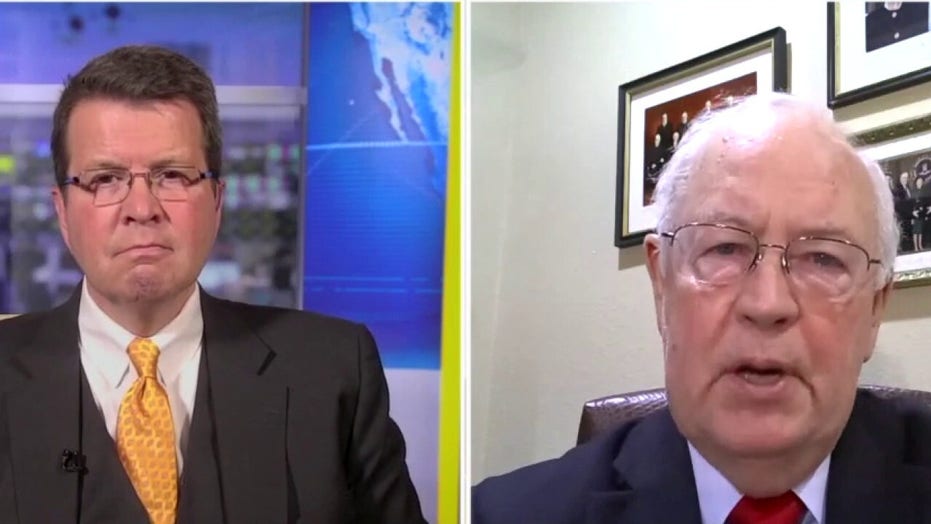 Former Clinton independent counsel speaks on importance of faith during pandemic amid restrictions, on ‘Your World’

Situated on a commanding bluff in southwest Missouri overlooking the fabled White River, College of the Ozarks – a Christian liberal arts college – proudly refers to itself as “Hard Work U.” Students don’t pay tuition, they work for it. In the process, they develop practical skills through vocational training.

The school’s mission is faith-filled: “The vision of College of the Ozarks is to develop citizens of Christ-like character who are well-educated, hard-working and patriotic.”

Enter the Biden administration’s demand for religious schools to open residence halls, bathrooms and the like to members of the opposite sex. This the college, in keeping with its principles, could not obey. Led by its legendary president, Jerry Davis, the college filed suit in federal court in the Show-Me State to put a halt to this disruptive culturally-driven intrusion by Washington, D.C., bureaucrats.

The college’s bold legal challenge reflects the rapidly exploding clash across the nation between governmental forces and religious institutions, as well as individuals of faith and conscience. We are engulfed by bitter cultural conflicts, with secular world views in Washington, D.C., state capitals, and local governments clamoring for secularist supremacy as against traditional faith-informed perspectives.

Increasingly, 21st-century versions of the minutemen of old are, like College of the Ozarks, mustering on the village green and preparing to do battle – peacefully – with the liberty-eroding forces of government at all levels.

America’s first freedoms – embodied in the opening words of the First Amendment assuring religious liberty as the first fruits of the Bill of Rights – are under vicious assault. What had been a robust national pro-religious freedom consensus in the 1990s has, over the past two decades, entirely evaporated. This astonishing sea change in cultural perspectives came on suddenly.

Now, the danger to religious freedom is not only reflected by an occasional illiberal school board decision discriminating against a Bible study club or other religious group, such as the Fellowship of Christian Athletes, seeking to meet on campus. Rather, America’s popular culture has radically shifted toward a hardened attitude of aggressive demands for conformity and elimination of freedom of conscience.

Consider the saga of Jack Phillips, the cake artist in suburban Denver. Family-owned Masterpiece Cakeshop cheerfully serves everyone who enters the friendly bakeshop, but the proprietor, Jack Phillips, cannot in conscience create specialty cakes to honor holidays or institutions that he views as antithetical to Biblical teaching. Halloween cakes are out, so too are artistic creations celebrating divorces, sex changes and – most controversially of all – same sex weddings.

Since taking a resolute stand against lending his artistic talents to celebrate conscience-violating events, Jack has been subjected to a withering series of legal challenges intended to quash his faith-based concerns. True to his beliefs, Jack continues to stand firm.

Over the past four decades, the Supreme Court has rallied to support claims of religious freedom as against the powers of government at all levels.

While the broader culture has soured on religious liberty, the good news is that the courts – especially the Supreme Court – have been rallying effectively to defend America’s foundational culture of freedom.

In America’s constitutional republic, freedom is the baseline. When government brushes up against individual liberties, it must justify the incursion or limitation. We saw that vividly in the saga of pandemic-induced church closures.

As Christmas and Hanukkah celebrations drew nigh late last year, the Supreme Court cried “Enough!’ and put a halt to unreasonable government restrictions on church gatherings. Caesar’s Palace could no longer be favored over Calvary Chapel. 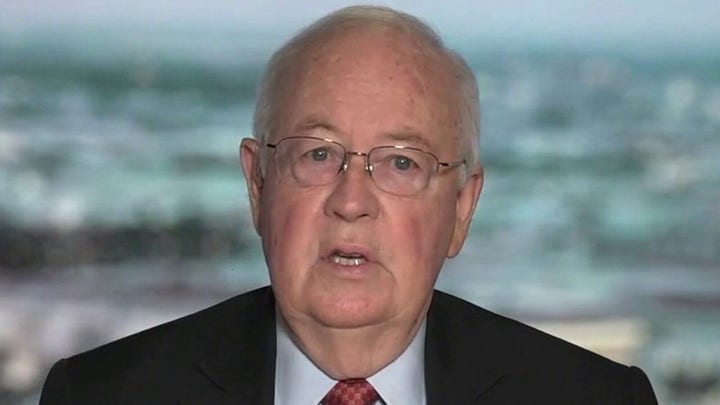 The power of litigation as a freedom-protecting tool was illustrated recently when a federal court of appeals vindicated the right of a juror in a criminal case to rely on Divine guidance in the course of the jury’s deliberations over guilt or innocence. A trial judge’s decision to strike the faith-animated juror was condemned as a violation of a defendant’s fundamental right to trial by a jury of her peers.

Again and again, over the past four decades, the Supreme Court has rallied to support claims of religious freedom as against the powers of government at all levels. Responding favorably to the pro-liberty arguments advanced by important defenders of our first freedom, such as Alliance Defending Freedom, First Liberty and the Becket Fund, the Supreme Court – at times unanimously – has rebuffed governmental efforts to handcuff religious freedom and expression.

But at every turn, the assaults by governments and organizations, such as the American Humanist Association, continue unabated. It thus behooves Americans of good will – especially individuals of faith – to prepare for the challenges to freedom destined to come to our own communities. Especially in light of what Justice Sandra Day O’Connor has described as the collapse of civic education in the United States, it is all the more incumbent on friends of freedom to prepare, as did the minutemen of old, for the skirmishes that are sure to come.

To draw from America’s hallowed past, we need “Sons of Liberty” – and now Daughters of Freedom – to understand what I call in my book, “Religious Liberty in Crisis,” the Great Principles of religious freedom. We need to educate ourselves in those principles, and then we should march – peacefully and winsomely – into the “public square” to preserve what the Founding generation viewed as the indispensable freedom for all Americans – the freedom to believe and to act on those beliefs.