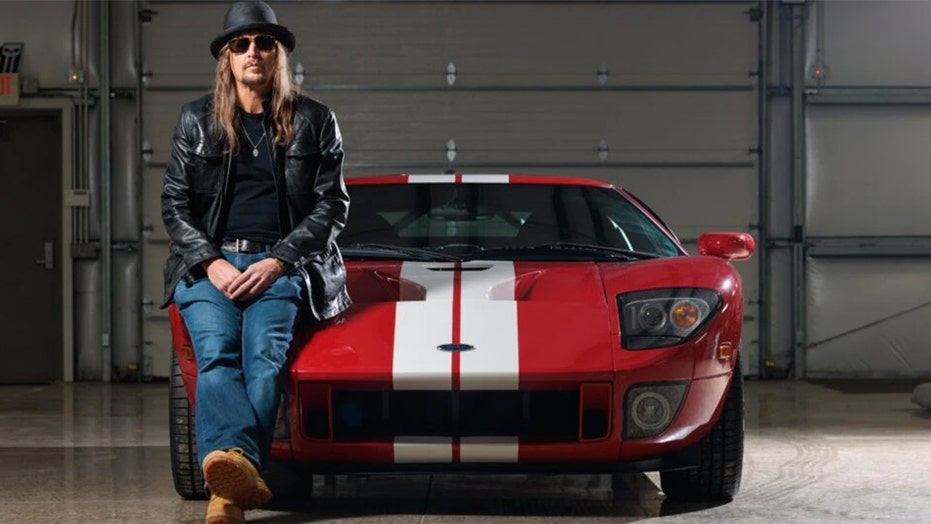 This is one way to rock down the highway … very quickly. 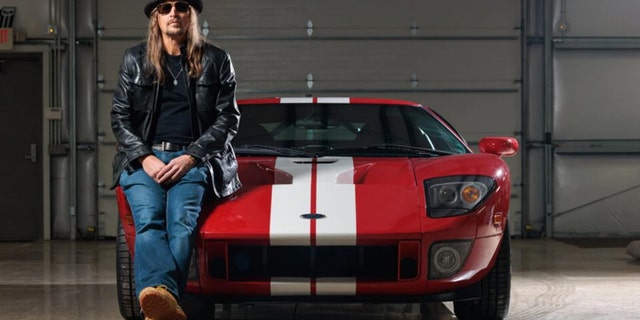 Controversial musician Kid Rock is sending his 2005 Ford GT across the auction block at the RM Sotheby’s event in Fort Lauderdale on Saturday, March 26.

Kid Rock is the original owner of the supercar and has put 3,096 miles on it since it was new. 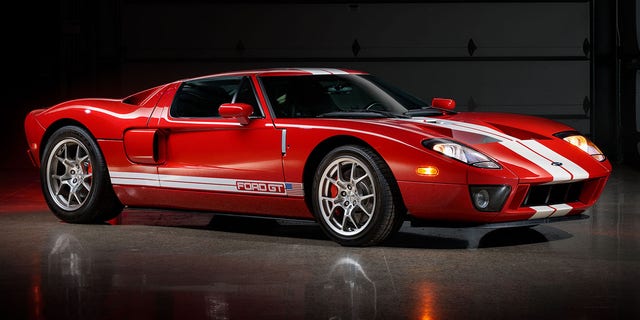 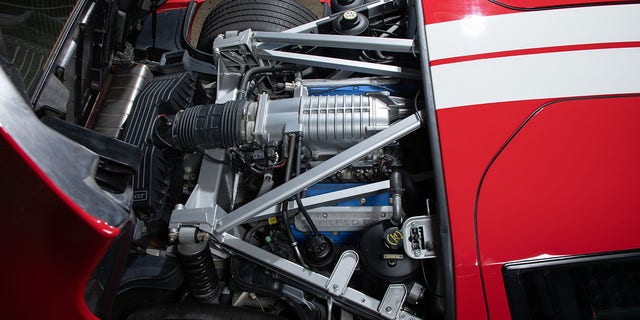 The mid-engine coupe is powered by a 550 hp supercharged V8 and was one of the world’s fastest cars of its day with a top speed of 205 mph. 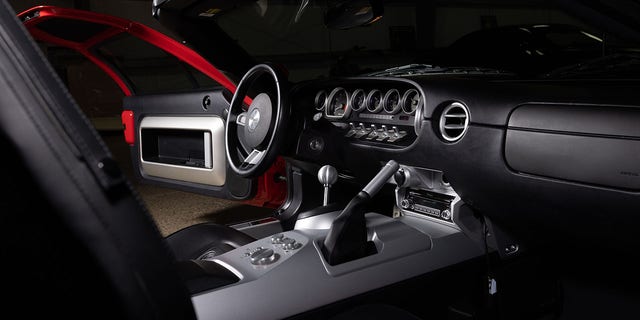 Kid Rock’s Ford GT is all original and the buyer also gets an autographed guitar.
(RM Sotheby’s) 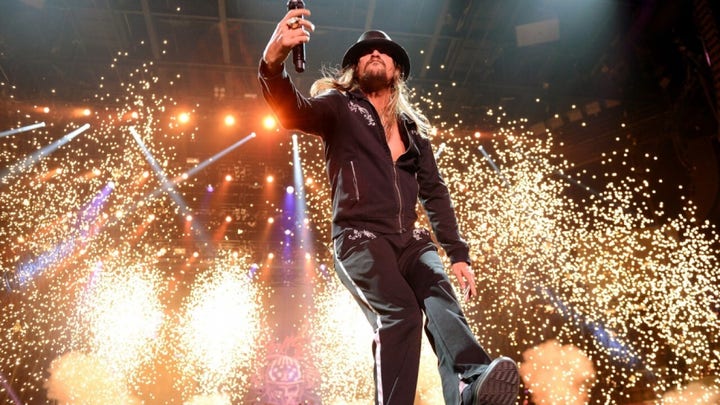 “I’m not in bed with any big corporate things. At the end of the day, there’s nobody I’m beholden to. No record companies, no corporate interests, no nothing. And you can’t cancel me. I love it when they try,” Kid Rock said.