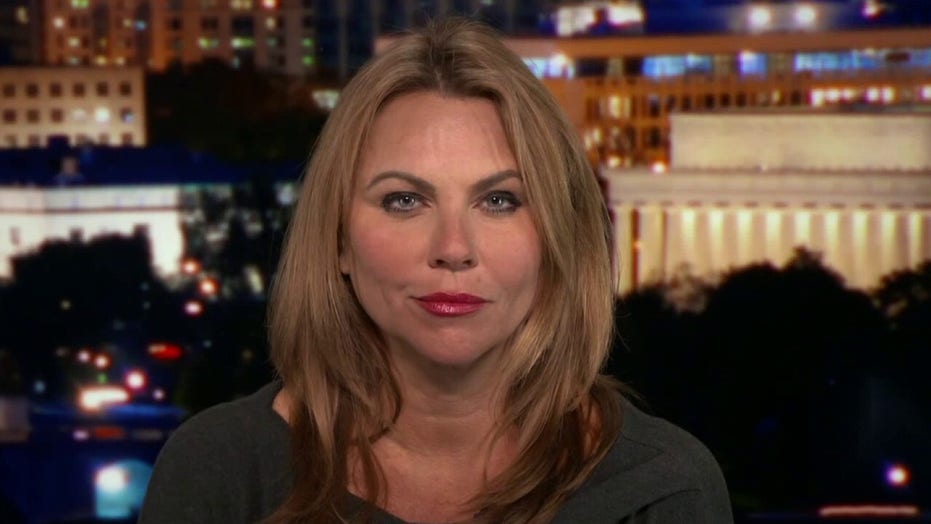 Fox Nation investigative reporter Lara Logan, host of “No Agenda”, flew in a helicopter with former Texas counterterrorism ranger Jaeson Jones to survey the dire situation continuing to be exacerbated along the southern border as Vice President Harris visited a site hundreds of miles upstream in El Paso.

Jones told Logan in the “Hannity” exclusive that cartels continue to battle each other for control of the borderlands on the Mexican side, and that they are creating their own telecommunication system that rivals the U.S. and Mexican authorities.

Logan said the government of President Andres Manuel Lopez Obrador, or AMLO, is essentially controlled by the Cartel de Jalisco Nueva Generacion (CJNG), which is gaining strength as the northbound trafficking and financial windfall intensifies.

“When you talk to law enforcement officers who were at the border for years and also to cartel specialists, counterintelligence people; they all say the same thing, what you’re seeing is that Biden administration is not that they don’t know what to do it that they’ve taken action to create the situation,” she said. 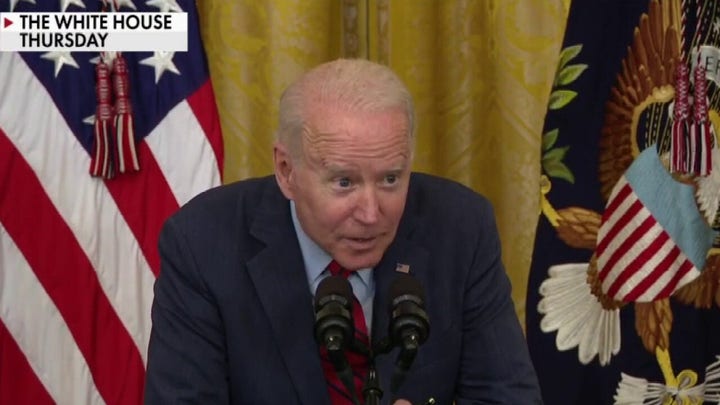 “They know perfectly well what all the people I talked to know which is that the cartels are the most vibrant, violent and extremely powerful and sophisticated.”

Logan said experts on the ground have determined Mexico is now essentially a failed state being run instead by private interests – in this case, illicit drug and human trafficking cartels.

“Mexico really is a NarcoState and there was one particular cartel — CJNG – which has become the de facto government in Mexico.”

“The AMLO government is taking its orders from this particular cartel more than any of the others according to these sources,” she said of CJNG, which is run by kingpin Nemesio Oseguera Cervantes, a.k.a. El Mencho.

Oseguera Cervantes is the most wanted man in Mexico and fifth on the U.S. government’s list, according to the DEA.