Lara Logan: Rise in energy prices are exacerbating famine issues across the globe 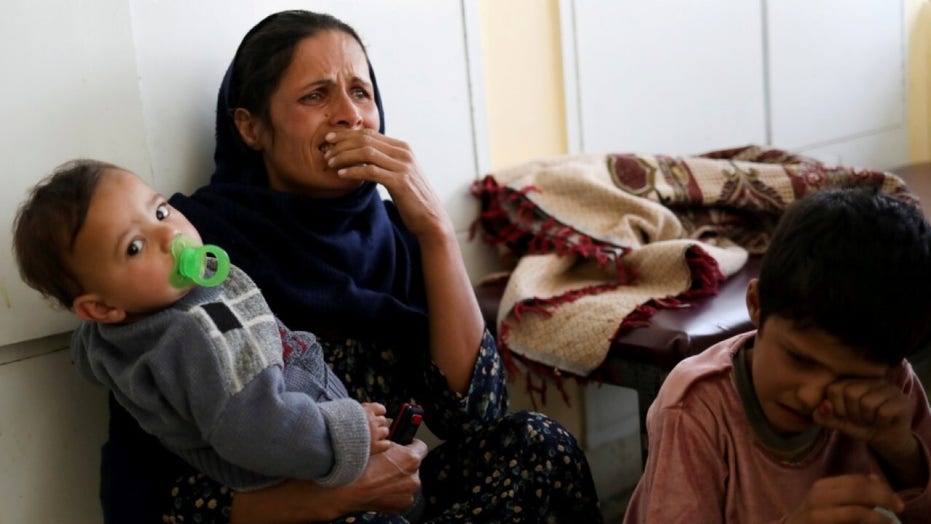 While Gowdy explained that Americans in the media tend to focus on political issues, Logan described life-threatening circumstances plaguing people over seas, many that have been exacerbated by the United States. 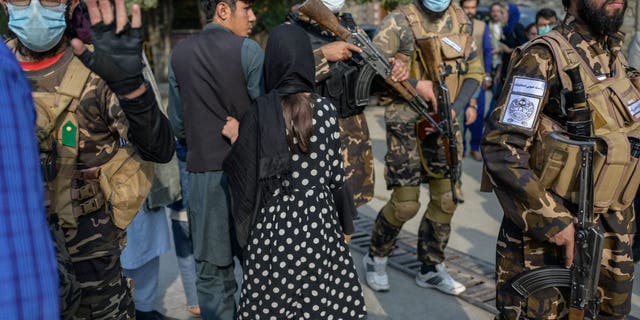 “Well, you know, it’s a very serious situation, Trey, and it’s one that I have been talking to people in different parts of the energy business and intelligence areas and specialists in Africa. And it’s not just what is happening in Ethiopia. It’s what’s happening at the core of all of this. It is the energy prices and what is happening to the price of diesel and also natural gas and fuel all over the world. This is really exacerbated by the conditions that were set in motion with the response to COVID,” Logan said.

She explained that poorer nations such as Ethiopia suffered more because “the world is in disarray.”

“We are so focused internally on what is happening in America. We’re not covering the lockdown protests all over the world. We’re not covering the collapse of world economies. We’re not covering what is essentially, you know, energy suicide by many countries that is being impose on countries like Ethiopia. So what you have here are perfect conditions for an age-old conflict to resurface. And, of course, it is always the civilians who are caught in the middle who are paying the highest prices,” Logan said. 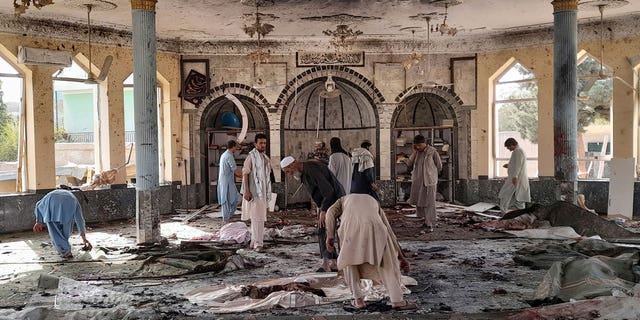 While energy supply controlled by China and Russia exacerbate internal conflicts in other nations, Logan also warned that the U.S. shirking its authority has consequences.

“It’s a very serious situation because in the middle of all of this, the real moral authority of the world, the United States of America has now said to everybody, we don’t really believe in freedom, we don’t really stand for anything, because look in Afghanistan. We just slit the throats of our allies and left them to die. So no one is looking to the United States with the same amount of respect and also a little bit of fear. That’s gone because what countries are seeing is that this is a moment of opportunity for them to exploit,” she said.

Regarding Afghanistan, Logan emphasized that while politicians have moved on from the nation, the people have not. 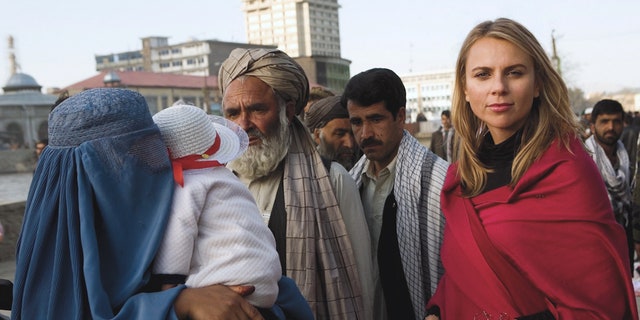 “The solution to the humanitarian crisis is not to hand over money and food and aid to the Taliban. You cannot legitimize terrorists or fear as a form of governing. And the Afghans don’t want that,” Logan said. “While your lives have moved on, and while your leaders and this administration, they may want you to forget about Afghanistan. They may want you to think it’s behind us. It is not behind them.”