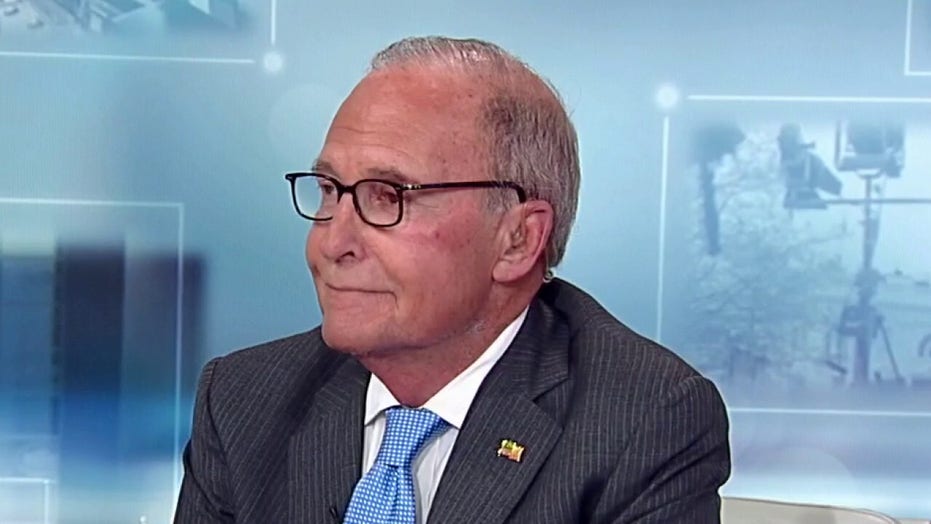 Kudlow: Biden’s attempt to transform the economy ‘isn’t worth it’

“Kudlow” host Larry Kudlow slammed President Biden’s $6 trillion spending plan telling “America Reports” Monday “it isn’t worth it” after the growth rate for the entire 10-year period was revealed to be less than 2%.

KUDLOW: Besides all of the tax stuff, they’re going through this rigmarole to transform the whole economy. The Green New Deal, higher taxes, massive spending, social safety net, critical race theory. Whatever is they are doing. When you look at their numbers for this budget that came out late on Friday. You know what their growth rate is for the whole 10-year period? Less than 2%. So after all of this stuff, transformation, everything they want to do, no growth. It isn’t worth it. 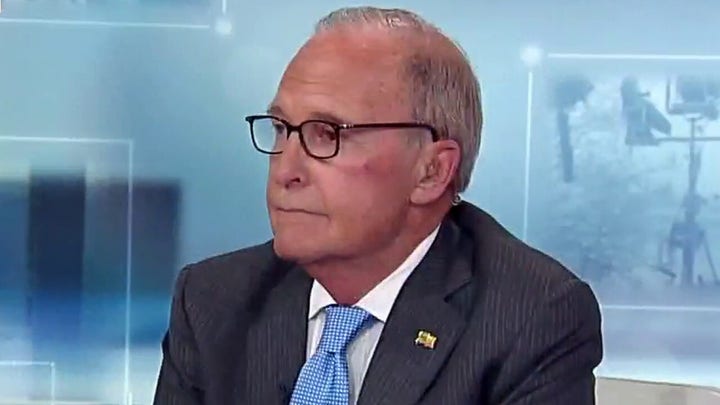