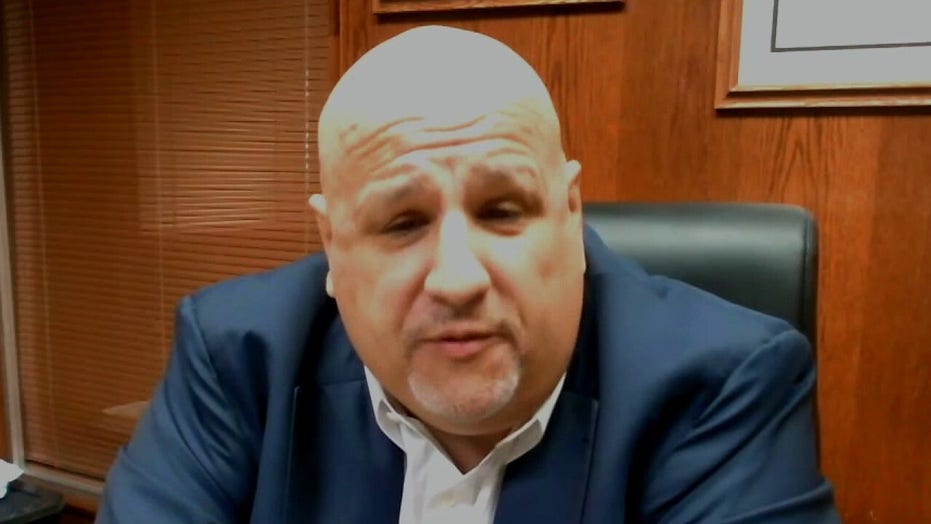 The attorney for the Staten Island bar owner accused of running over a sheriff's deputy this weekend said Monday his client's arrest was a "politial hit job."

“The guys want to keep the fight going with Mac’s Public House and keep the support of the restaurant, their fellow restaurant and small business owners,” lawyer Lou Gelormino told “America’s Newsroom." “We’re talking about serving cheeseburgers and beers. It has come to this. Obviously we don’t want anybody ever to get injured. But this was a political hit job to change the narrative.”

Presti, who has come to national attention for defying New York Gov. Andrew Cuomo’s coronavirus restrictions, was arrested early Sunday for the second time in less than a week after allegedly hitting a deputy with his car, authorities said.

When deputies tried to arrest the 34-year-old bar owner, he got into his car and drove off, striking a deputy, Fucito said. Presti continued driving for about 100 yards with the deputy hanging onto the hood before he was stopped and apprehended, the sheriff said.

Authorities said the impact broke both of the deputy's legs, and Presti was arraigned on 10 charges, including third-degree assault, reckless driving and resisting arrest.

“First of all, that is nowhere near what happened,” Gelormino said. "The sheriff's officer that was injured did not break his leg. He injured his ankle. We don’t know the extent of his injuries but it is not two broken legs. It was a phony press release from the sheriff’s department to turn the narrative against us."

Gelormino claimed Presti was confronted two blocks from his bar and the men were not clearly identified as police officers.

“They came out behind him between two parked cars, two big, burly guys and yelled ‘Hey, Presti,' and started chasing him. He ran down the block. Got into his car. The officers by no means had their legs broken or were they run over," he said.