A lawsuit against Iowa election officials has been filed by attorneys for the League of United Latin American Citizens (LULAC) of Iowa, proposing a challenge to the Iowa English Language Reaffirmation Act as it relates to the translation of voting materials. 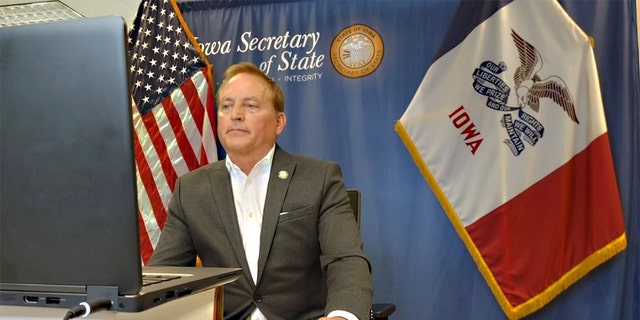 The lawsuit — filed against Iowa Secretary of State Paul Pate, the Iowa Voter Registration Commission and county auditors in Buena Vista, Calhoun, Jefferson and Montgomery counties — alleges that election officials in the state failed to provide non-English election materials to voters who are limited in the English language.

In a report on the suit, the Quad-City Times, a daily morning newspaper out of Davenport, noted that a “2002 state law mandates all official political documents from the state be written in English, with the exception of voting materials in two counties,” adding that “only Buena Vista and Tama counties are allowed to translate election materials due to their high populations of Hispanic and Indigenous Peoples.” 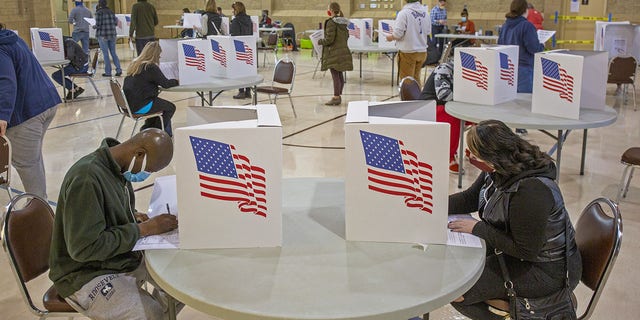 According to the lawsuit, filed by election law firm Elias Law Group and Des Moines law firm McCormally & Cosgrove, “Spanish speakers outside Buena Vista County — and other language minorities with limited English-language proficiency — face unnecessary barriers to voting due to an erroneous interpretation and implementation of the English-Only Law.”

In its suit, LULAC argues that the translation of voting materials for Iowans who struggle with English proficiency is an exception in Iowa law that exempts “any language usage required by or necessary to secure the rights guaranteed” under the U.S. and Iowa constitutions. The inability to translate voting materials, according to LULAC, also goes against federal law. 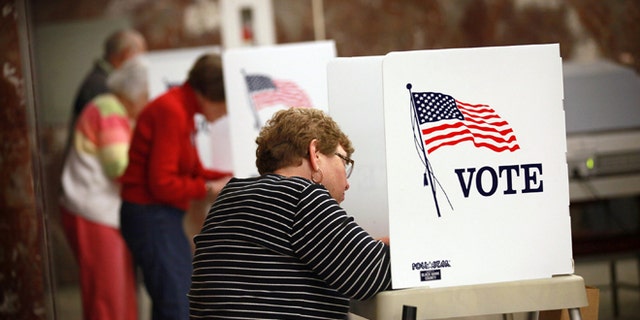 “Registering to vote is a necessary prerequisite to vote, and Iowa citizens with limited English-language proficiency cannot be expected to navigate the process in a language they cannot understand,” the suit stated.

Fox News did not receive an immediate response from Secretary Pate’s office.