Mainstream media treats Republican and Democrat women differently: This is how to react 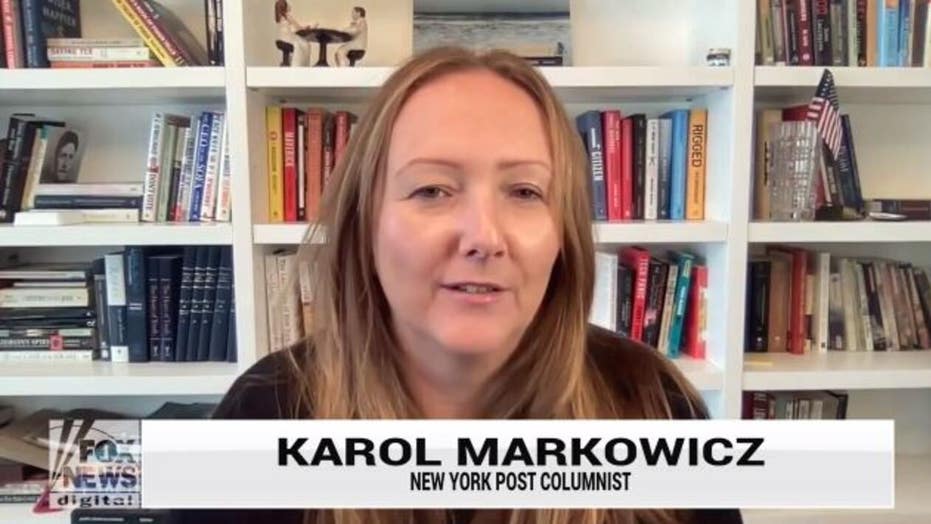 Why does media ignore Republican women while glorifying Democrats?

Karol Markowicz and Morgan Ortagus discuss the hypocrisy in how media treats Democrat and Republican women.

Mainstream media and fashion magazines have long glorified Democrat women while ignoring, or even demonizing, Republicans. And while this trend is hypocritical, it should not be surprising, said two leading conservative women.

“I would say that I think one of the biggest problems with this whole thing is that none of those outlets are mainstream media,” said New York Post columnist Karol Markowicz. “So the pretense that they’re going to treat Republicans or conservatives equally is just one that we should surrender because it’s not going to happen.”

One stark example of this unequal treatment comes from Vogue Magazine, which has featured the last three Democrat first ladies on its cover, but never a Republican.

When Winsome Sears became the first Black woman to be elected to statewide office in Virginia, though, New York Magazine questioned “Why White racists can vote for Black Republicans.”

In 2018, Republicans had a historic election night, electing more women to the House of Representatives than ever before. But rather than applauding the progress, New York Magazine published a piece titled “How the Pink Wave Turned Red,” claiming Republicans co-opted Democrat’s “run women” message. 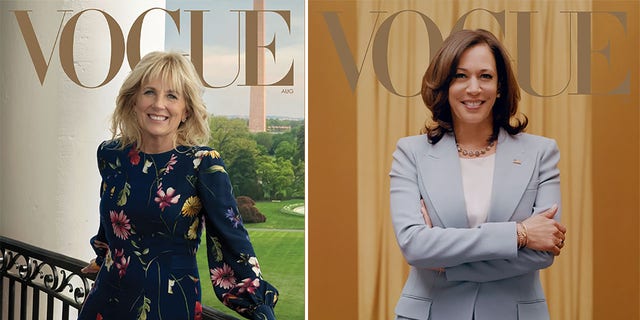 “The question is, why don’t the right of center women get the same treatment whenever they break barriers? And I think … the left still considers that if you don’t agree with them, if you’re a woman that you don’t agree with their ideology, then you’re really just helping the patriarchy and helping … support a system that doesn’t advance women in their minds,” said former State Department spokesperson Morgan Ortagus.

“For Republican women, they have to stop trying to get into that door and we can call out the hypocrisy and we can say that they represent themselves as a sort of mainstream for all women,” added Markowicz. “But they’re very much not. And the faster we accept that collectively, the better things will be.”

Ortagus said that she has accepted that media will never praise Republican women the same they do Democrats, and the accomplishments she has made at work mean more than any magazine cover could. 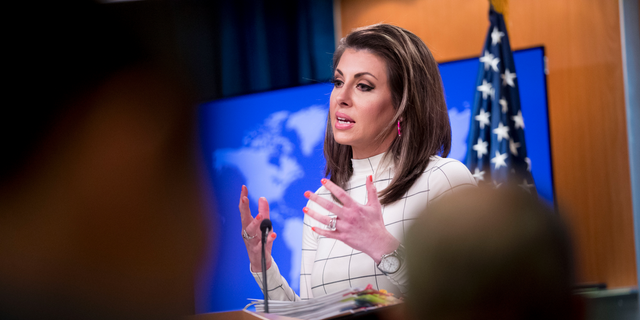 “If I went and worked for a Democrat right now, I could go on any TV channel, I would be lauded,” she said. “And I know by staying on the Republican side of the aisle, that won’t happen. But I also don’t care … what I care about is results.”

Markowicz also added that Republican women should accept that the media will always treat them unequally.

“For Republican women, they have to stop trying to get into that door, and we can call out the hypocrisy and we can say that [media] represent themselves as a sort of mainstream for all women, but they’re very much not,” she said. “And the faster we accept that collectively, the better things will be.”

But it is one thing for Republican women to recognize the unequal coverage, and another for young girls growing up who may look to women featured in the media for their role models. Both Markowicz and Ortagus agreed that media’s unequal coverage can portray that there is only one right way to be a woman leader in America. 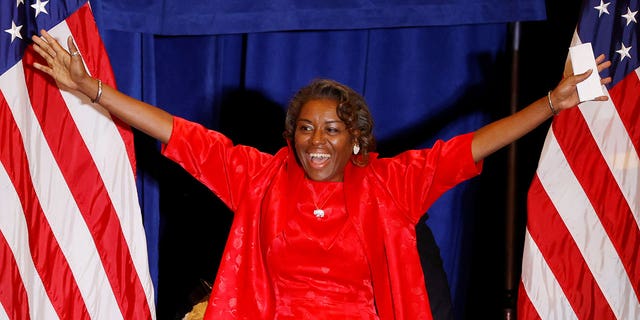 Ortagus said she looks up to women like former Secretary of State Condoleezza Rice and former Secretary of Labor Elizabeth Dole, who was one of the first women to seriously run for the Republican Party nomination for president, and who Ortagus called “grace and strength personified.”

“My joke for a long time was if this was happening in the liberal world, they would dress us in Gucci and put us on Vanity Fair cover,” she said.