Manchin is right, the inflation tax is real. It's time to stop Biden's Build Back Better 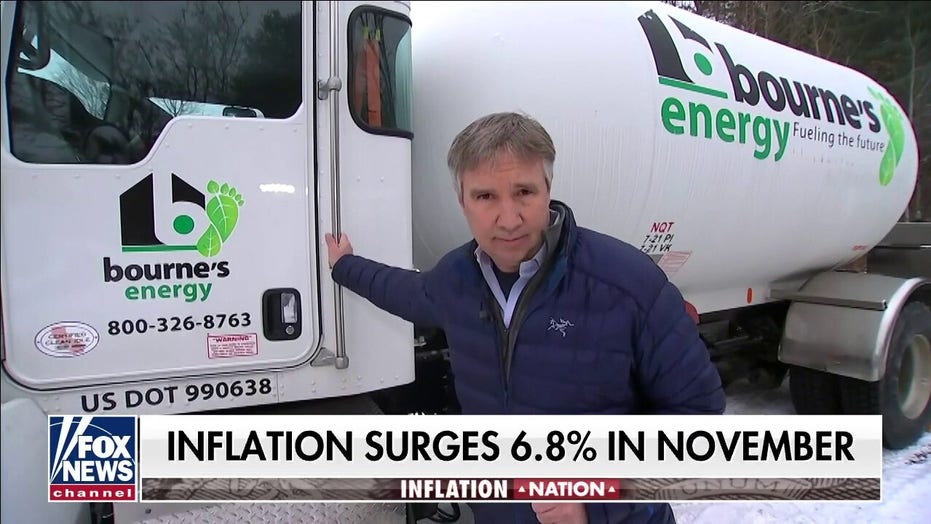 Fox News’ Douglas Kennedy heads to Vermont to investigate the impact of high prices on the fuel service industry.

President Biden and administration officials spent the summer repeatedly telling Americans that the fears they felt over higher prices they were seeing at the market, at stores, and at the pump were overblown.

This week’s record setting inflation data clearly shows that the public was right all along: according to the latest release by the Bureau of Labor Statistics, the cost of items like food, housing, and gas have increased by a whopping 6.8% over the past year, the biggest increase in nearly 40 years.

Americans have been paying much more for the things they need while Democrats have ignored their concerns in favor of pushing a $2 trillion social spending bill that packages together high-priority items like tax credits for newspapers, credits for buying electric bicycles, and salmon conservation. 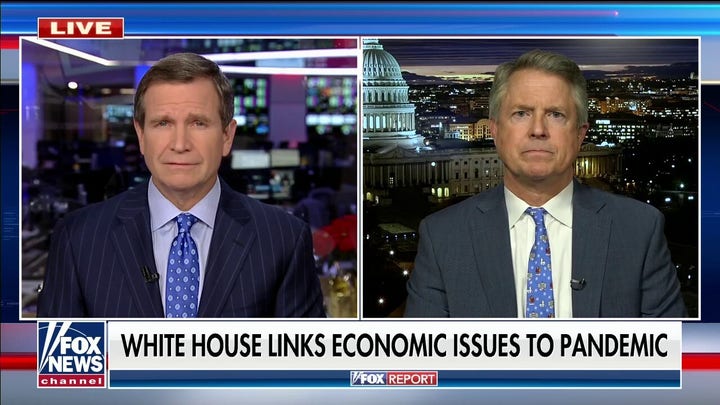 As concerns over rising costs grew, Democrats like Speaker Pelosi and Rep. Alexandria Ocasio-Cortez, D-N.Y., – unwilling to miss the opportunity to pass their wish-list agenda – instead reframed the social spending bill as a measure to “grow the economy without increasing inflation” or, even more incredibly, as a measure to fight inflation. This is just the latest in a series of false justifications that Democrats have used to convince the American people to forget their concerns and to get on board.

The bill was supposed to make the rich pay their “fair share,” but Democrats are cutting taxes for two-thirds of millionaires. The bill was not supposed to raise a penny in taxes on anyone making less than $400,000, but analysis by the non-partisan Joint Committee on Taxation shows that a quarter of Americans making between $75,000 and $100,000 will see tax increases as early as 2023. And, most importantly, the bill was supposed to be paid for through tax increases and not add to the deficit; unsurprisingly, the Congressional Budget Office reported that the bill would actually increase the deficit by $367 billion over ten years.

Just last week, we learned from the Congressional Budget Office (CBO) that the “Build Back Better” spending plan would add $3 trillion to the national debt if the programs were permanently extended as most expect they will. Higher deficit spending will increase inflation and add to the burdens felt by Americans exactly when they can least afford it. 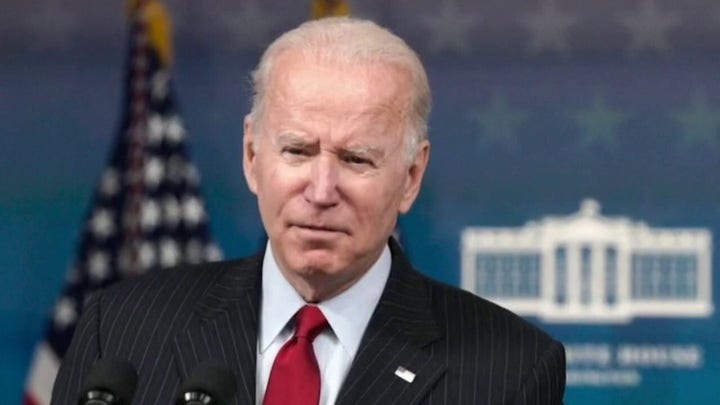 Inflation is a tax on every American. When federal spending goes up it puts more borrowed money into circulation and ultimately contributes to higher prices in the stores. As prices go up for things like food, gas and clothing, it takes more money from the budgets of every American. This inflation tax hits poor and middle income families the hardest because a larger percentage of their pay disappears when prices climb faster than wages can keep up.

To see how this actually impacts people the real world, let’s look at the state of West Virginia. This example is useful both because of the state’s demographics and because West Virginia’s Democratic Senator Joe Manchin may be the final vote to decide whether Biden’s plan passes Congress. 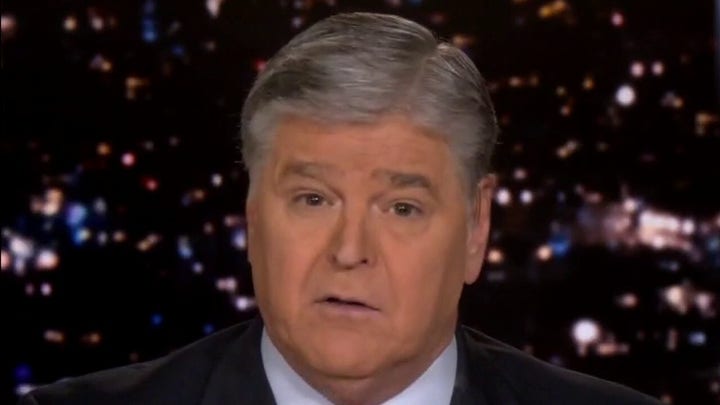 This year already, West Virginians have effectively lost $1,000 as inflation has eaten away at their paychecks and savings, making it more expensive to buy what they need and even just to tread water. In fact, half of West Virginians have reported some level of difficulty in paying their regular expenses, with 14% reporting that they were having a very difficult time getting by. And West Virginia is especially sensitive to inflation because the median age of its residents is one of the highest in the country; as its senior population has grown, government benefits constitute a third of the personal income of West Virginians, making inflation a top concern for the state as rising prices cut deeply into fixed benefits.

President Biden has tried to stem criticism about the effects of his social spending bill by citing economists who very academically write that the bill should “ease longer-term inflationary pressures.” That sleight-of-hand, though, deftly sidesteps the very real and very worrying inflationary pressures that are already happening and will only be exacerbated by the bill as people struggle to buy food, to pay their rent, or to stretch their retirement savings in the near- and medium-term.

Even businesses are feeling the effect, with inflation topping the list of concerns of small business owners, with more than one-third citing it as the biggest risk to their livelihood.

Reacting to the danger posed by growing inflation, Federal Reserve Chairman Jerome Powell this week abruptly shifted the Fed’s focus to fighting inflation, moving up plans to end a bond-buying stimulus program mere weeks after announcing the original timeline. And Treasury Secretary Janet Yellen recently remarked that it was time to stop calling inflation “transitory” – as the president and his allies have done – and to acknowledge that it could pose a continuing problem. 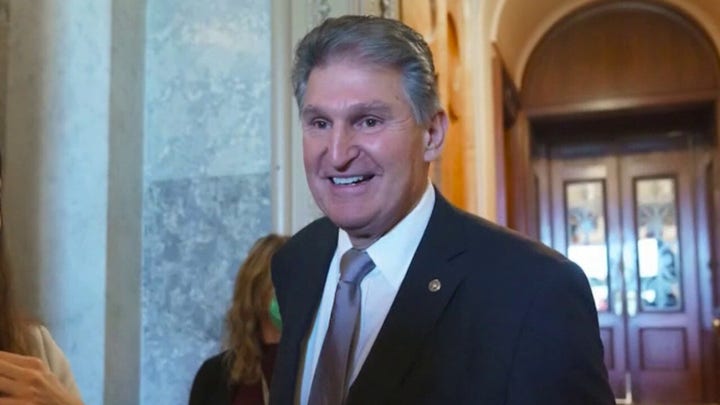 Economists across the spectrum – even allies of the president – acknowledge that the social spending bill will add to inflation, but those supportive of the bill have callously suggested to people that are struggling now to imagine a brighter future far removed from the harm that will occur.

Senator Joe Manchin, D-WVa., acknowledged this disconnect between Washington academics and Americans when he observed that “Americans know the inflation tax is real and DC can no longer ignore the economic pain Americans feel every day.”

Senator Manchin is right, and this week’s inflation report only underscores the enormity of what Americans have faced. It’s time to acknowledge the struggle that Americans are experiencing and stop this bill.