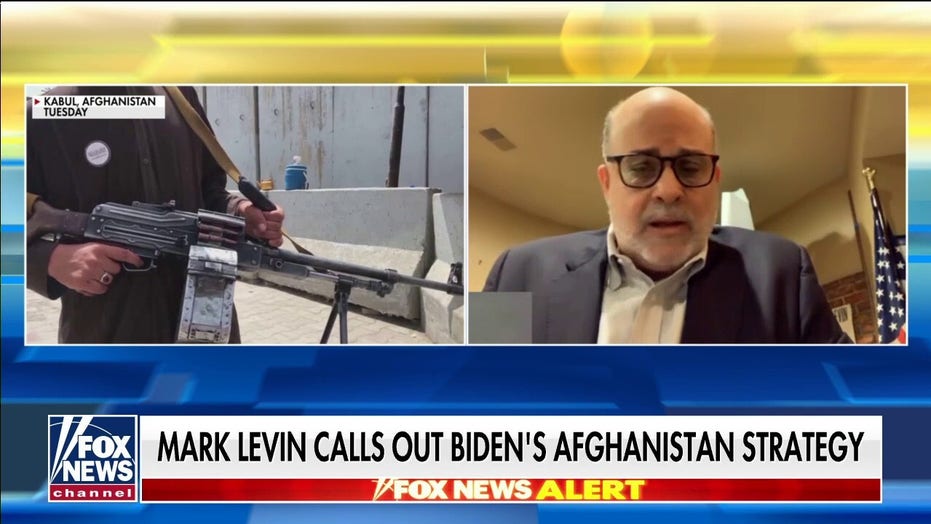 Mark Levin torches ‘disastrous’ Afghan withdrawal by Biden: Send our troops in and get our people out

“Life, Liberty & Levin” host Mark Levin criticized President Biden’s Afghanistan withdrawal strategy on Tuesday during a lengthy interview with “Fox & Friends,” calling out the administration for failing to evacuate Americans before the Taliban took over the country.

TRUMP RIPS BIDEN’S AFGHAN ACTIONS: ‘OUR COUNTRY HAS NEVER BEEN SO HUMILIATED’; ‘BLOWS VIETNAM AWAY‘

MARK LEVIN: When you elect disastrous presidents you have disastrous consequences… 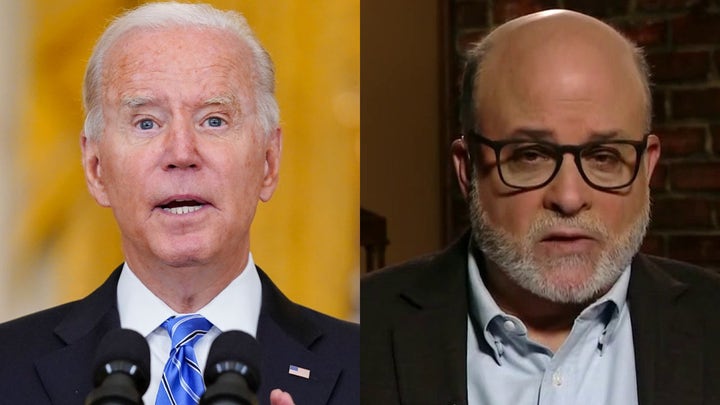