Martin Lewis met with those who have gone to extreme lengths to save money in his show Martin Lewis Extreme Savers. In tonight’s episode, he shared the story of a couple who saved by renovating their first home.

Buying a property is not cheap and can be particularly difficult for first time buyers.

While many Britons will need to save for years to purchase their dream home, others will build it themselves.

This was the case for DIY lovers Sophie and Lalli, from Brighton, who appeared in tonight’s show.

The couple explained they were both spending hundreds of pounds on rent when they first met. 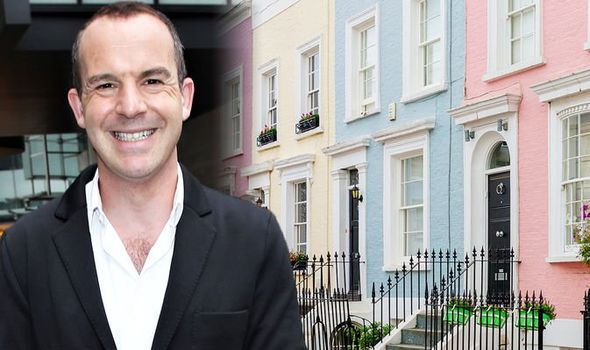 Sophie said: “When we met we both rented privately and had two flats.

“I had a one bedroom flat in the centre of Brighton which was costing me about £1,000 a month.

“That’s when we thought ‘let’s look for alternative routes to home ownership’.”

Wanting their own space but not a mortgage, the savvy couple looked for other options to get their dream home.

Martin stated they bought a horse box for just £3,500 with plans to turn it into their first home.

Despite it being in a poor condition, the pair committed to renovating it.

They used savings which were roughly enough for a house deposit to turn the horse box into their dream home.

The costs went towards its complete renovation as well as all the furniture needed. 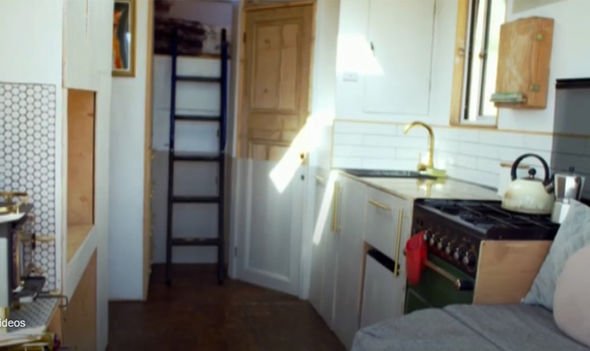 “We managed to get that money together as I already had a little bit of savings.”

To help cut costs further, Sophie and Lalli did most of the DIY work themselves, often learning on the job where they were unsure.

Sophie stated: “Both of us are really keen DIYers, not necessarily good DIYers but very enthusiastic and what we didn’t know we just studied videos and replicated what we had learned.”

They built all parts of the property, including the kitchen and wardrobes, which means they could customise how their property would look. 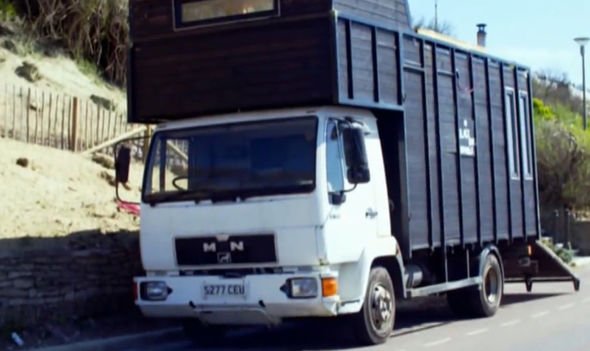 They also looked for recycled goods to further cut back on costs.

“[We used] things that we found on the streets,” Lalli said.

“There is a lot of stuff thrown out on the streets of Brighton.”Sophie concluded: “Everything’s great.”

The horse box is located on a friend’s lot which means the couple don’t pay for rent costs.

As well as saving money, Sophie and Lalli have focused on installing cost and energy efficient measures such as solar powered electricity.