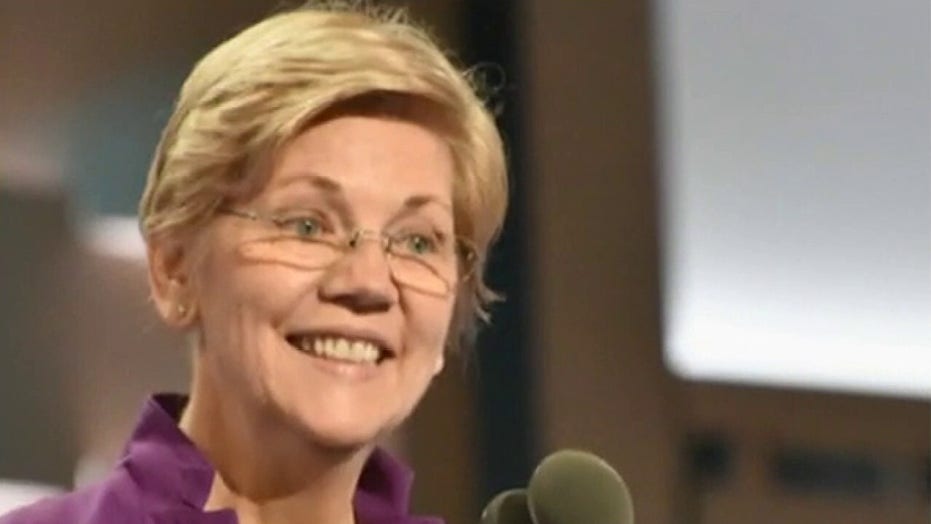 State law currently stipulates that once a vacancy arises, an interim senator is appointed by the governor until a special election is held.

An amendment recently introduced by Massachusetts State Rep. Mindy Domb, a Democrat, would require that Baker fill a vacancy with someone belonging to the same political party as the individual who vacated the role, according to the station.

In Warren’s case, that would require Baker to appoint a Democrat.

The Republican governor, however, told WBZ News on Thursday he would veto that effort, calling it a “bad look.”

A spokesperson for Baker’s office did not return Fox News’ request for comment.

As President-elect Joe Biden begins to put together his administration, Warren is rumored to be pushing to serve as his Treasury Secretary, which appears to have brought the succession question to the forefront of discussion in her home state.

Meanwhile, the partisan balance in the Senate currently hinges on two Georgia runoff races that will take place in January – making the potential interim appointment to Warren’s seat more crucial.