McConnell rips Dems after coronavirus relief measure blocked: 'What part of this bill are they opposed to?' 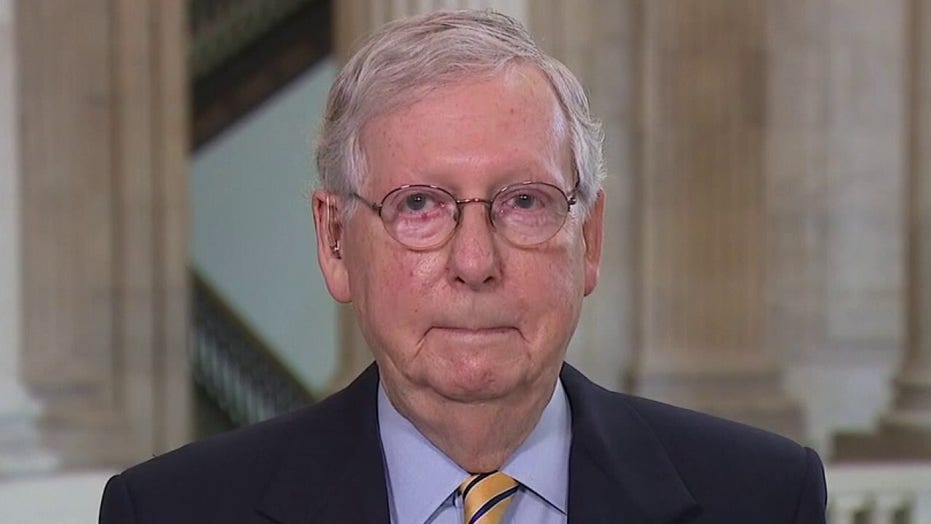 Senate Majority Leader Mitch McConnell, R-Ky., accused Democrats Thursday of choosing to "play games" with coronavirus relief after a Republican measure failed to clear a procedural hurdle in the Senate, effectively killing the legislation that GOP leadership touted as a vital economic lifeline.

"These challenges that are clearly necessary to be challenged, tackled, should be done on a bipartisan basis, and need to be done now," McConnell told "The Daily Briefing".

"It makes you believe that they don't want to do another proposal. They want to wait until after the election and play games with this."

McConnell introduced a slimmed-down coronavirus relief proposal earlier this week, which included close to $300 billion in federal aid as well as an an extra $300 per week in unemployment benefits through Dec. 27.

The bill also called for a second round of Paycheck Protection Program funds to small businesses worth $258 billion, $105 billion for schools and colleges, and a liability protection plan that would limit lawsuits against businesses from employees or customers who contract COVID-19. 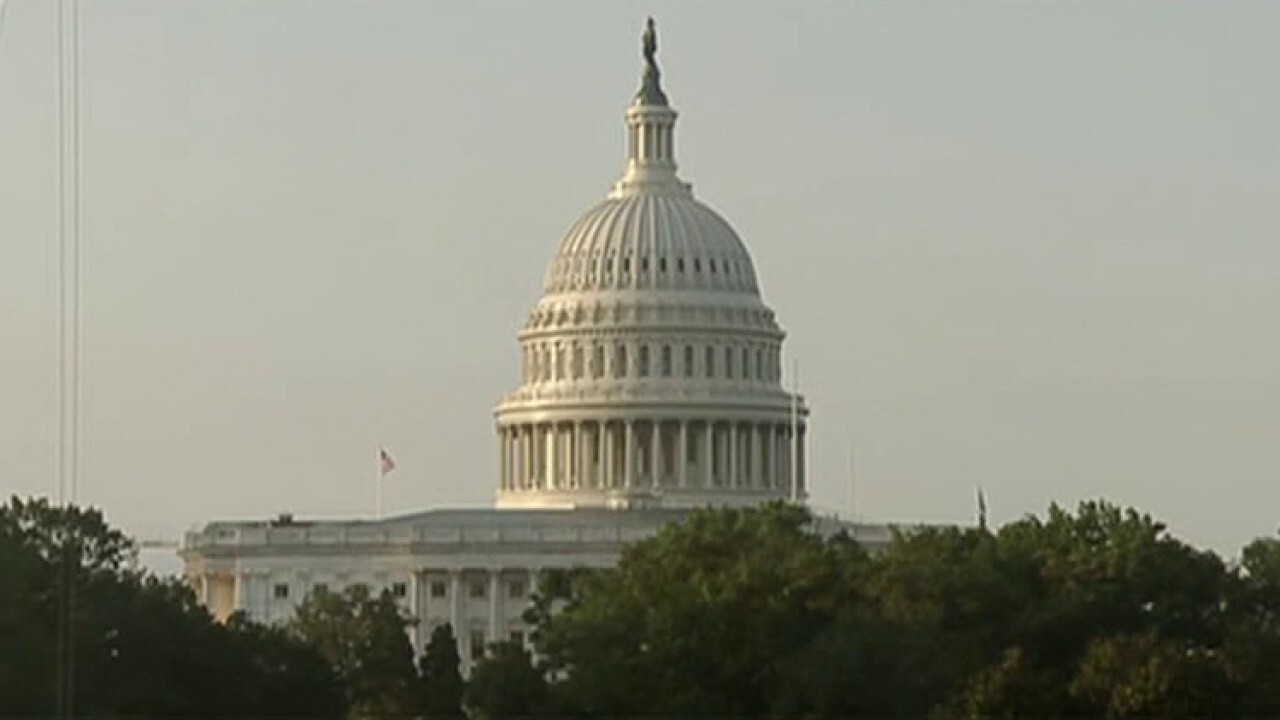 The legislation needed 60 votes to advance but could only garner 52. All Republicans voted "yes" except for Sen. Rand Paul, R-Ky., who joined with all Democrats present who voted "no."

"What part of this bill are they opposed to?" McConnell asked. "What we tried to do, Dana, was to craft a package that underscored things we supposedly agree on: Kids in school, replenishing the popular small business loan program – which is out of money – more money for hospitals and covering unemployment insurance for another six months.

"What they're saying is, 'We won't pass things that we are even in favor of unless you give us trillions more,'" McConnell asserted. "The national debt is already the size of our economy for the first time since World War II. We're not going to squander funds here.

"We want to narrowly target the needs of the American people. That's what this vote is about."