Mark Meadows, former chief of staff for the Trump administration, asked the Supreme Court Friday to hasten its decision on a suit filed by the former president that seeks to block a record request by the House committee investigating the Jan. 6 Capitol riot.

Meadow’s attorney, George Terwilliger III, argued his client is stuck between a rock and a hard place when it comes to the committee’s investigation.

In an amicus brief filed Friday, Terwilliger said that Meadows and other former Trump administration officials are suffering from “legal uncertainty” and have been forced to choose between negating executive privilege or defying a congressional subpoena. 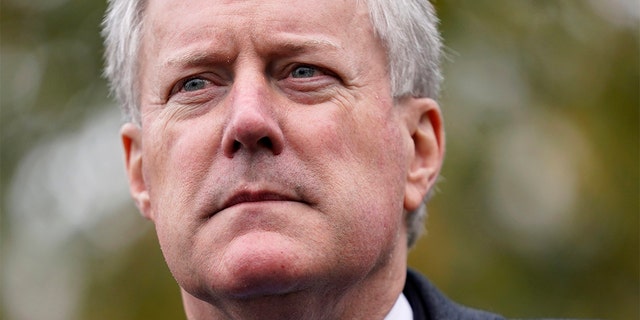 But President Biden rejected Trump’s claims of executive privilege in October regarding documents that could shed light on the Capitol attack.

White House counsel Dana Remus said it was determined that it “is not in the best interests of the United States” to withhold documents from the House investigative committee.

In early December, two lower courts rejected Trump’s argument that the records were protected under the legal doctrine, prompting the former president to petition the Supreme Court shortly before Christmas.

Terwilliger said Friday that this has forced Meadows and other officials to choose “between volunteering potentially privileged information in defiance of the President under whom they served or to resist a congressional subpoena at great personal expense and with the threat of potential prosecution under.” 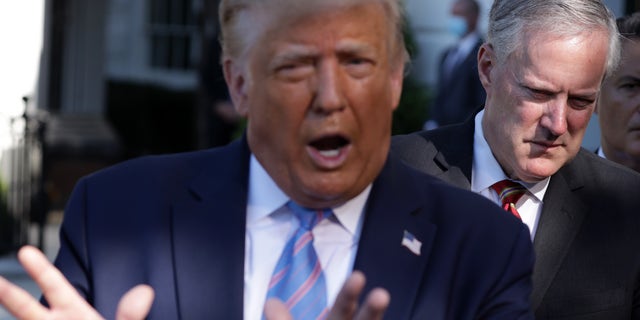 Terwilliger argued the court’s decision could potentially free Meadows from the threat of criminal charges for failing to cooperate with the Jan. 6 probe, depending on how it rules.

“If the Court were to hold that President Trump has a valid claim of privilege which President Biden cannot waive, or that the Select Committee is not pursuing a valid legislative purpose, then the Select Committee would need to narrow its investigation (or at least go back to the drawing board) in a way that might moot much of the pending litigation,” Terwilliger wrote.

The House has already asked the Department of Justice to charge Meadows for contempt of Congress.

Former political adviser to Trump, Steve Bannon, was indicted by a federal grand jury in November, and his trial set for July.

Terwilliger said the court’s speedy decision was vital in establishing how Meadows will not only engage with the committee but how the committee may conduct its investigation.

“A prompt answer is important because, however the Court rules, its ruling will guide the parties in all of the related disputes,” he wrote. “Either way, the Court can narrow or eliminate the need for further litigation by addressing these issues now.”