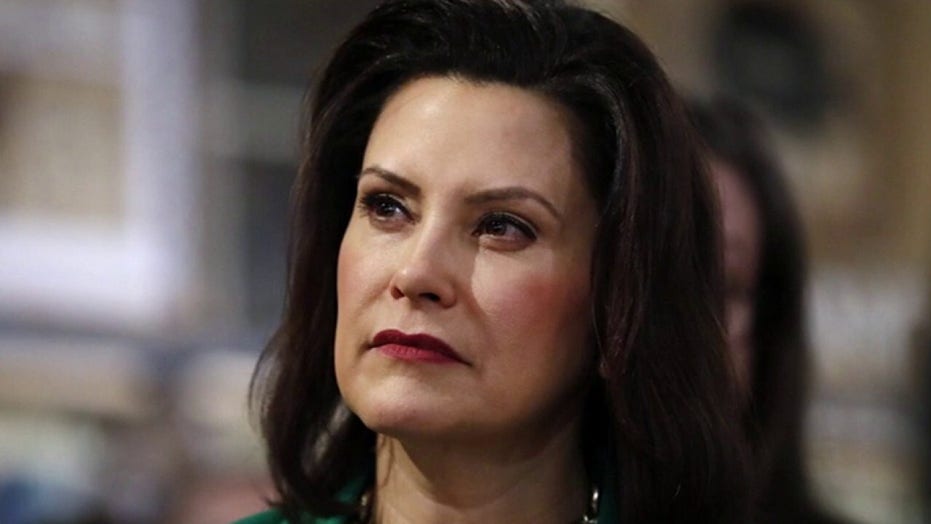 The suspects, now under arrest, are accused of calling on the groups’ members to identify the homes of law enforcement officers in order to target them; making threats of violence to instigate a civil war leading to societal collapse; and engaging in planning and training for an operation to attack the state Capitol and kidnap government officials, including Gov. Whitmer, in response to the state's lockdown orders earlier this year in response to coronavirus outbreak.

However, several critics of Trump have been citing an April 17 tweet, when the president wrote "LIBERATE MICHIGAN!", something he similarly said of other states he identified as having overzealous lockdowns.

Politico correspondent Tim Alberta suggested the president's April tweet was a dog whistle to such extremists.

"If the president read his intel briefings and understood the dogma of white nationalist groups, he'd realize that language like 'LIBERATE MICHIGAN!' is read as tacit permission — if not explicit encouragement — for militias to take action," Alberta wrote.

CNN commentator Keith Boykin laid out what he indicated was Trump's history of radicalizing individuals.

Others drew the same conclusions.